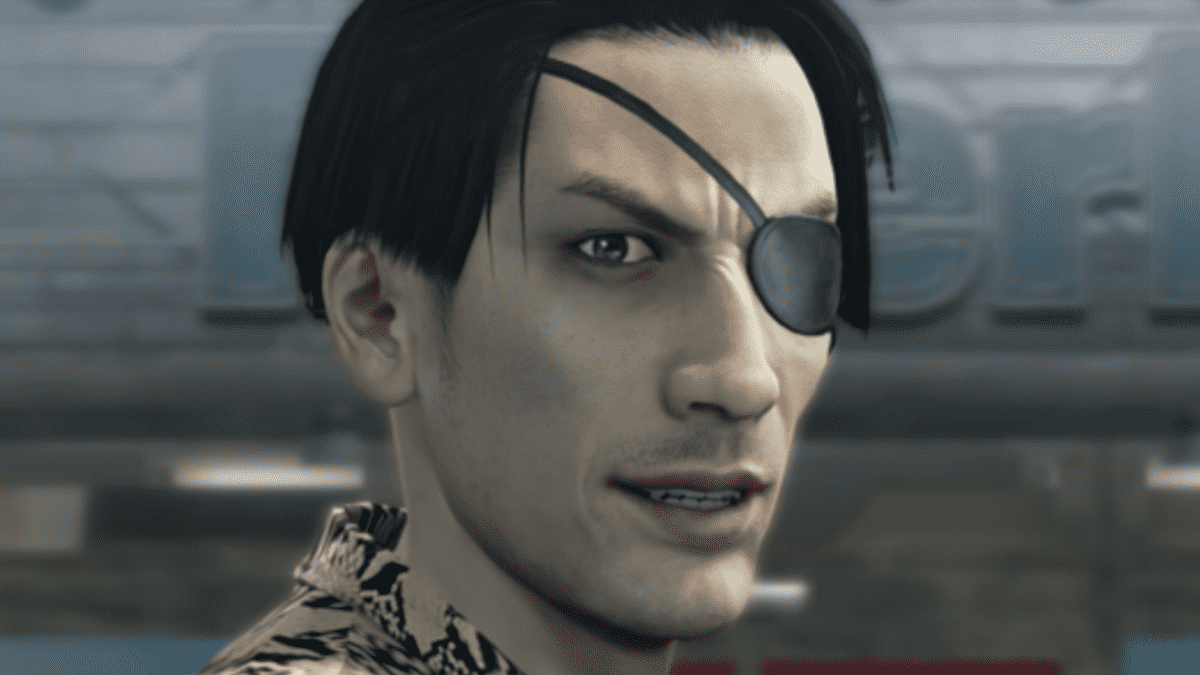 Daisuke Sato, the head of Yakuza developer Ryu Ga Gotoku Studio, has revealed that the company is not working on a spin-off game starring Goro Majima, despite the character’s enduring popularity among fans.

Speaking during an interview with JPGames, Sato-san responded about the possibility of a new spin-off game, with Majima name-dropped as a possible protagonist.

We have no plans currently. We made Majima a protagonist once in Yakuza 0, since he was just so popular, and it seems the fans were very happy about that. Maybe someday if there is to be a project proposal for a Yakuza 0-2, people will be able to play as Majima once again.

It’s a bit disappointing that Majima won’t be getting his own dedicated spin-off, as he was obviously a huge part of what made Yakuza 0 so brilliant. Perhaps they’ll change their mind down the line, eh?

In the same interview, Sato fully backed a localised version of Yakuza Kenzan and Yakuza Ishin, which were previously only released in Japan.