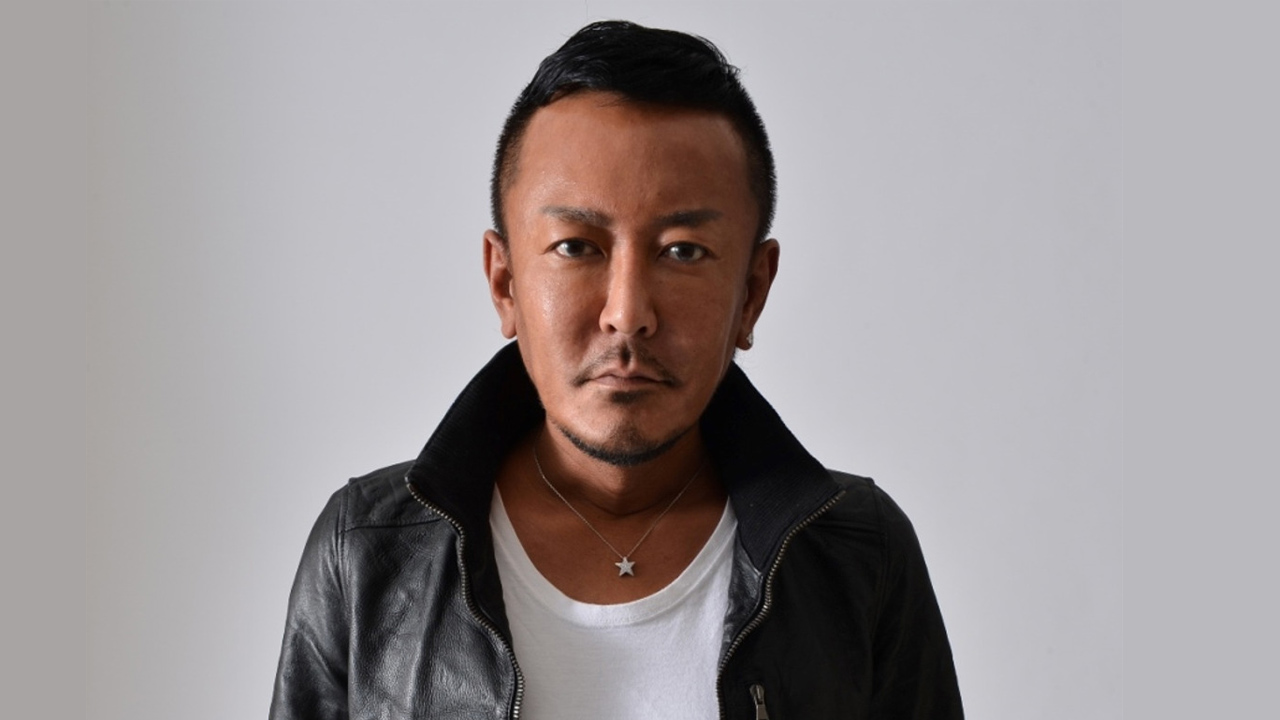 Toshihiro Nagoshi, the chief creative officer of SEGA and general director of the Yakuza franchise, has announced he’s stepping down from the role to take up a new position as creative director.

Nagoshi-san’s new role will commence on April 1, 2021, and comes as part of a massive restructuring process at Sega Sammy. There’s quite a lot of changes happening within the Japanese developer, as detailed below:

In addition to the above, Sega Sammy Group also revealed plans for a corporate split of Sammy Corporation and Sega Group Corporation in order “to transform its business structure to adapt to the external environment” and “build an even more efficient structure for the head office operations of the Group.”