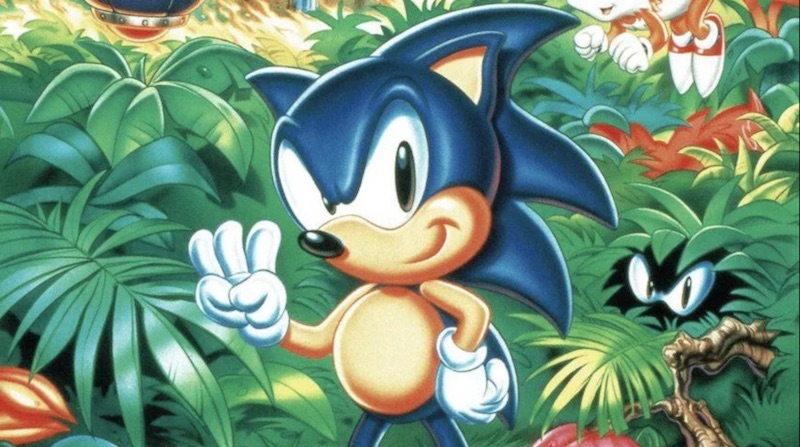 If you grew up playing Sonic the Hedgehog 3, then you’ve probably heard about Michael Jackson supposedly being involved in the game’s soundtrack. While SEGA never really spoke much about it, series creator Yuji Naka has now confirmed that the King of Pop was indeed involved in the music.

Does Sonic Origins Sonic 3 have a different song? Oh my god, the music for Sonic 3 has changed, even though SEGA Official uses Michael Jackson’s music.

Sonic Origins replaces a number of tracks with all-new compositions, including the Sonic 3 zones Carnival Night, Ice Cap, and Launch Base. As such, this all but confirms Jackson was directly involved with those tracks.

In addition, since the game only allows you to play Sonic 3 & Knuckles (achieved back in 1994 by inserting the Sonic 3 cartridge into Sonic & Knuckles’ via lock-on), we also get that game’s revised themes for Knuckles and the mid-boss.

However, the original version of Sonic 3, which is not playable as a standalone game in Sonic Origins, included different themes for Knuckles and the mid-boss, both of which are very likely to have featured Jackson’s contributions.

Rumor has it that Jackson wasn’t satisfied with his songs in Sonic 3 due to the Mega Drive/Genesis sound chip, and allegations of child molestation soon after resulted in SEGA distancing itself from the King of Pop.

Playing Sonic Origins myself for review, it’s definitely odd hearing a brand new score for the aforementioned stages, as they’ve become so iconic it’s hard to distance yourself from them.