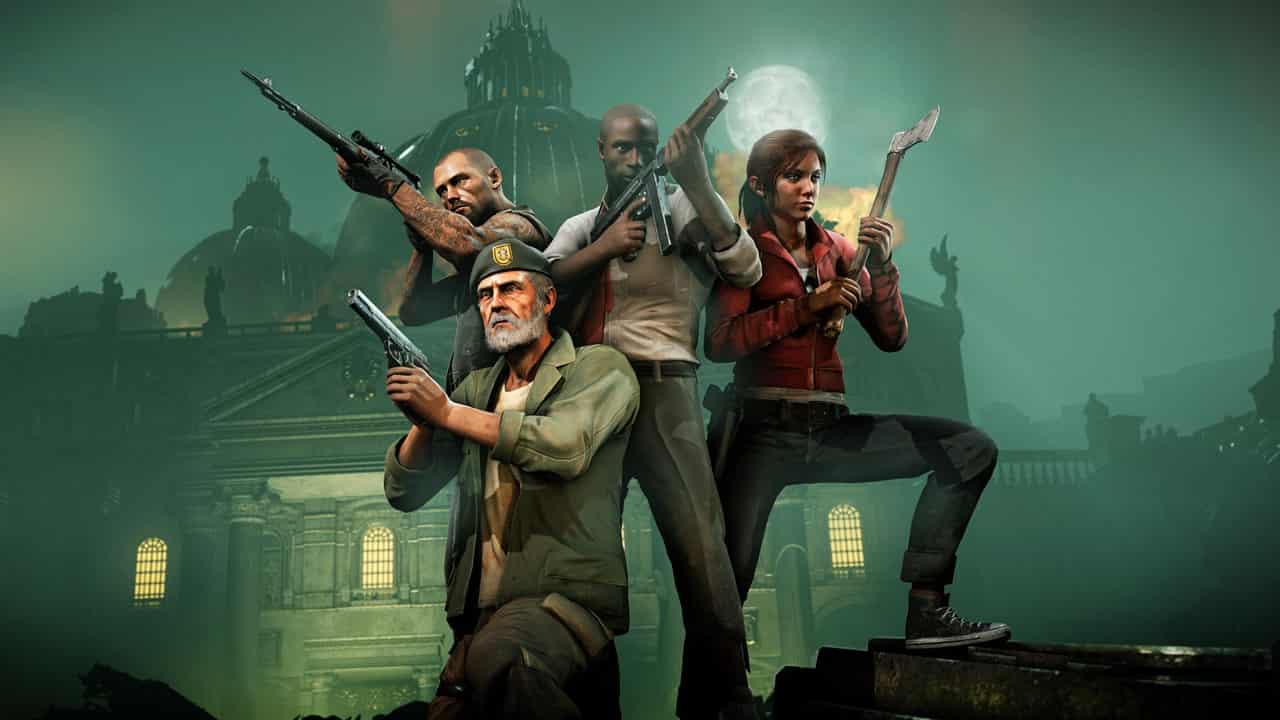 Rebellion has announced that Zombie Army 4 has added a bunch of free DLC for players to grab, which adds characters from Valve’s much-loved Left 4 Dead franchise.

Players who downloaded the update will find that Coach, Ellis, Nick and Rochelle have joined in the undead-blasting antics as playable characters. Meanwhile, the new Return to Hell campaign missions is up for grabs for Season Pass 3 holders, or as standalone DLC.

Return to Hell sees Alpha Squad venturing into the underworld, which is depicted this time as a haunted manifestation of Schweiger’s mind, and it’s your job to rescue him from the clutches of Baron Umbra.

In addition to the free characters and the new campaign, there’s also a bunch of other paid-for goodies including the Horror Headgear Pack, the Flare Gun Weapon Bundle, the Van Helsing Weapon Skins, and the Horror Charm Pack 2.

The Return to Hell DLC can be snapped up now for Season Pass 3 holders or purchased separately for £5.59/$6.99.