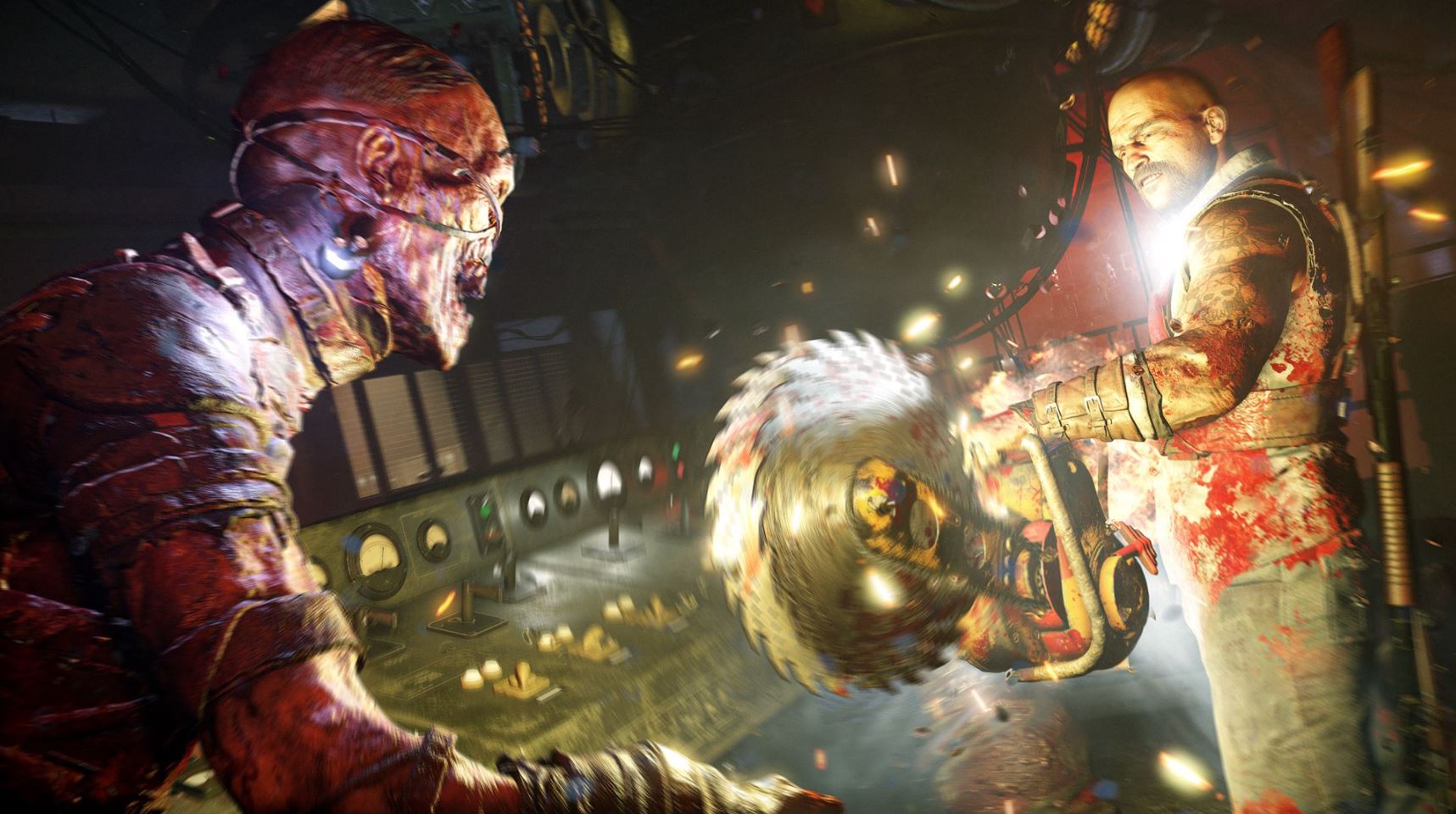 This new campaign begins today with the Terminal Error mission, which takes players on a hunt to a derelict base on the Italian Coast in an open-ended environment. A host of new skins, gear, and charms will also be available across the season. The Nightmare Mode has also launched which is a tough challenge for 1-2 players, available after you complete the main campaign.

Rebellion‘s zombie game was just available in PS Plus and received a PS5 optimisation patch boosting the frame rate to 60 FPS on Sony’s new console. We enjoyed the game a fair bit when it released and you can read our review here.

Zombie Army 4: Dead War is available now on PS4 and is playable on PS5 via backwards compatibility.