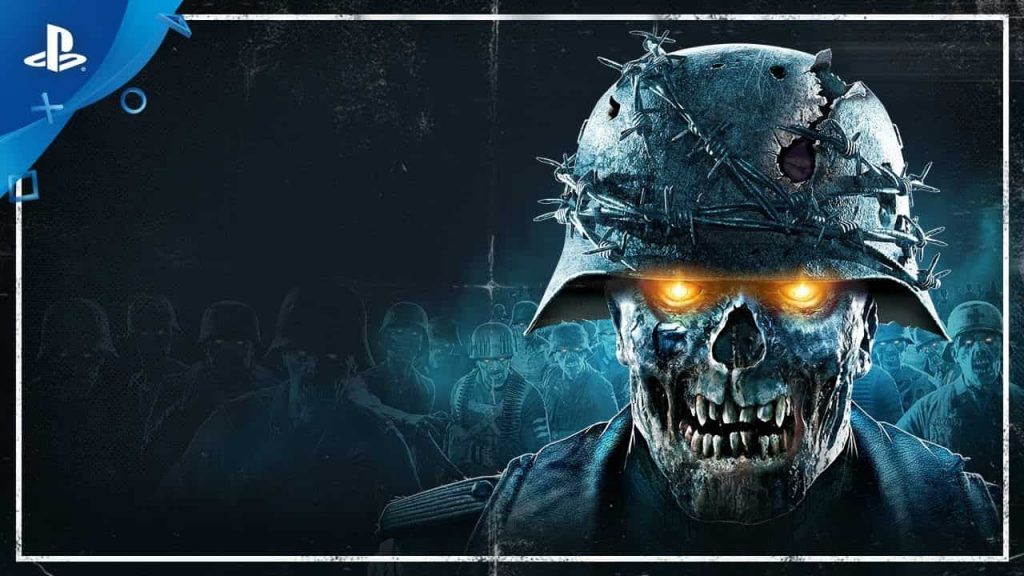 Rebellion has exhumed a decomposing Zombie Army 4: Dead War launch trailer for your viewing pleasure, celebrating the game’s release today on PlayStation 4, PC, and Xbox One. If you haven’t already done so, be sure to read our review on the game here to see what we thought.

Check out the Zombie Army 4 launch trailer below.