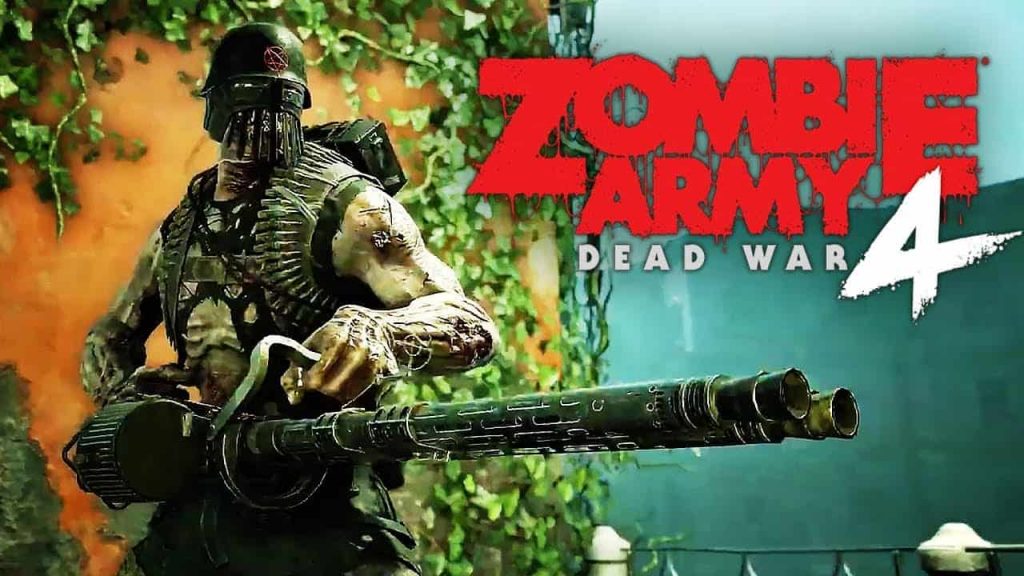 Rebellion has announced details on the Zombie Army 4 post-launch plans for Season 1 of the undead-blasting sequel, which includes a mini-campaign and much more.

Those of you who fork out for the Season Pass 1 will gain access to everything the game’s first season has to offer, including:

-4 character packs, featuring playable characters that can be used in any mode

-5 weapon skin packs to customise your arsenal with

Zombie Army 4: Dead War is slated for release on PlayStation 4, PC, and Xbox One on February 4. We went hands-on with the game late last year, so be sure to read our preview on the game here.