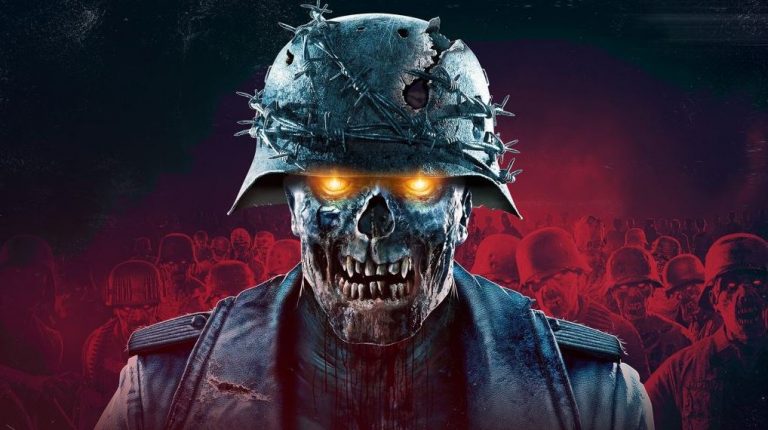 Rebellion has exhumed a decaying horde of Zombie Army 4 update 1.44 patch notes for you to head-shot, which come packing a range of fixes for all versions of the game. Notably, PlayStation users will benefit from a fixes for ‘audio inconsistencies’ that have lingered.