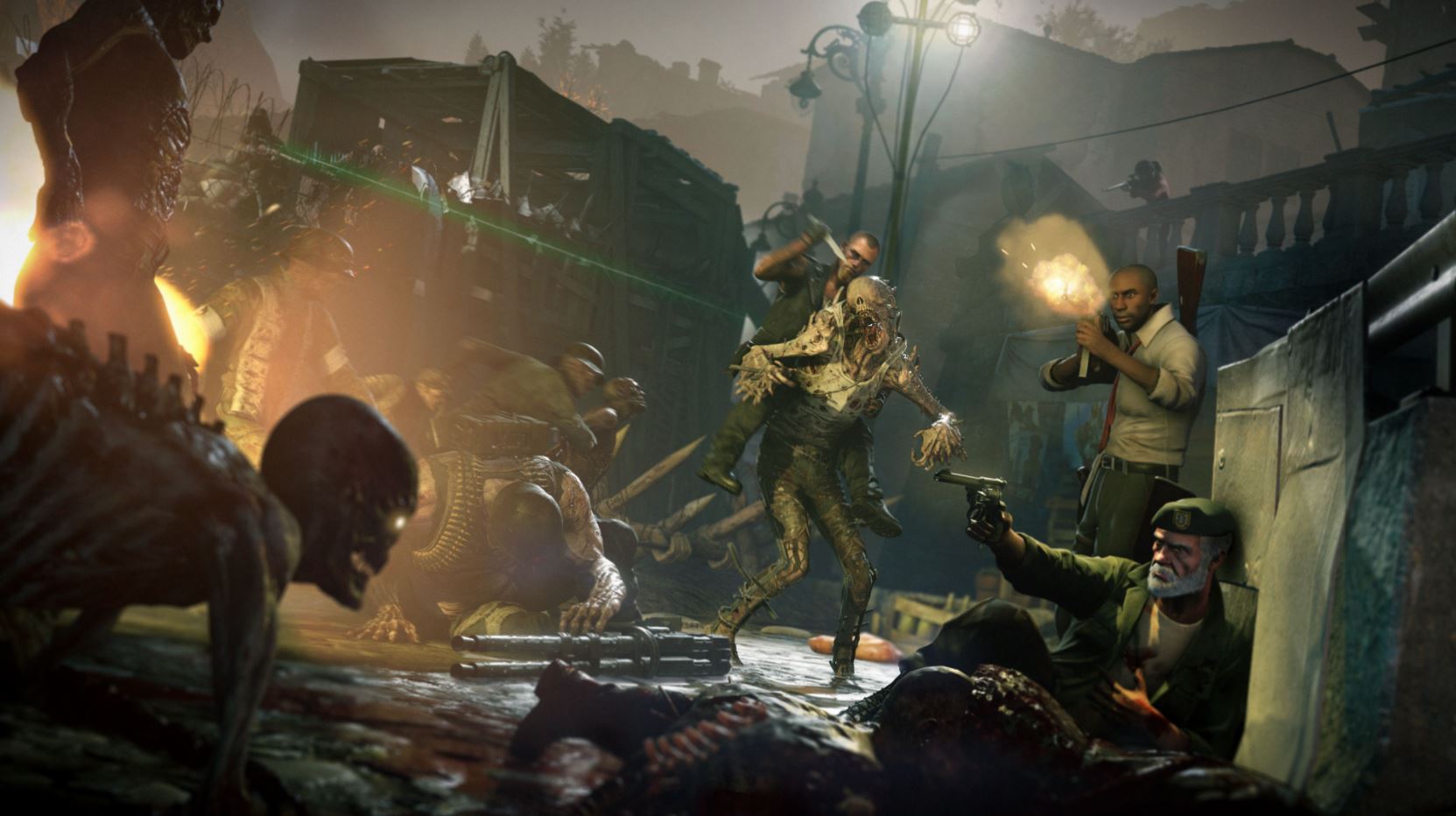 Rebellion has announced and released a new Zombie Army 4 DLC for free to all players as a part of season 3, adding in the cast of Valve‘s Left 4 Dead.

The new DLC introduces Bill, Francis, Louis, and Zoey as playable characters for you to fight zombies as. On top of that, a new mission is available for Season Pass holders, and separately for purchase, called Abaddon Asylum. Abaddon Asylum is a part of the Return To Hell campaign and the second of three missions. New skins and outfits are also available to download as a part of this drop.

Overall, this is a fun new update for the game, which is a good bit of fun whether you play alone or with friends. You can check out the reveal trailer for the new Zombie Army 4 DLC below:

Zombie Army 4: Dead War is available now on PS4 and is playable on PS5 via backwards compatibility.