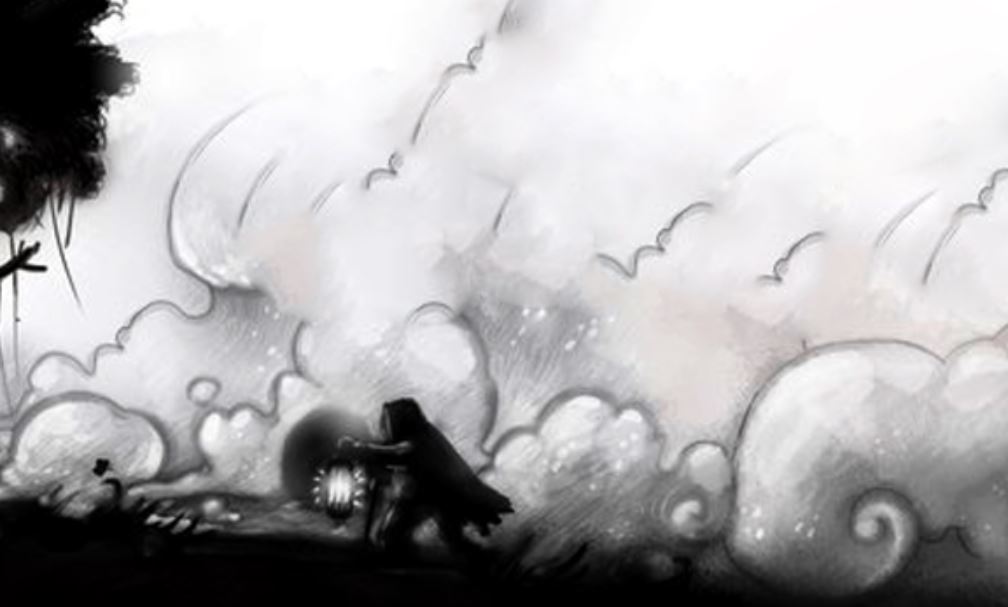 Arrog PS4 Review – Let it be known, I adore games like Arrog and, as much as this game is short, it was a joy to play. Where the Unity engine can generally be seen as an FPS builder, it’s wonderful to see the more “arty” games come out of it. Developed by LEAP Game Studios, a mobile game developer based in Peru, this is one to enjoy, if only briefly.

A Puzzle About Passing

The premise of Arrog is a concept not many of us want to put much time into thinking about. Death. However, when displayed in such a charming way, it’s a refreshing take on the subject. Arrog’s key idea can be summed up as “the circle of life” (it’s in your head now isn’t it). The game is about an old man coming to the end of, and coming to terms with, his life and returning to the planet.

This is done through some clever puzzles and logical thinking within the dream state. Nothing too taxing mind you, but will give you pause for thought. 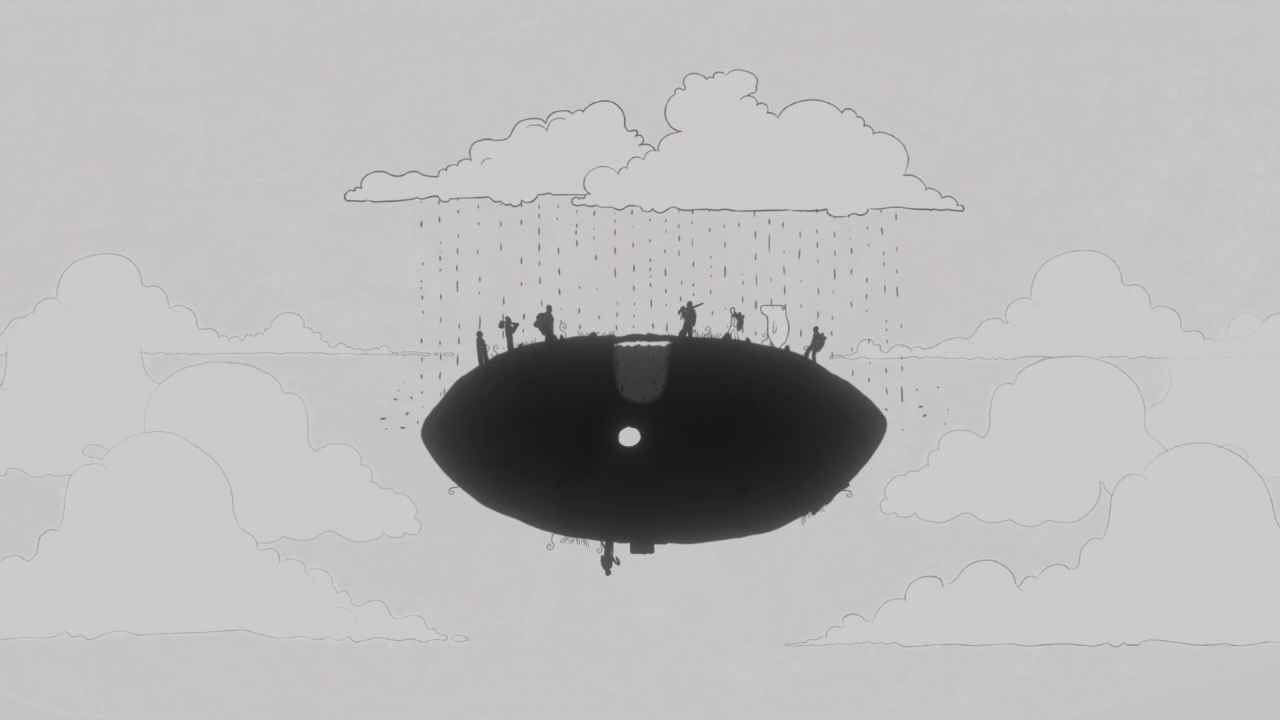 I will admit I got through some puzzles through dumb luck and the old school point-and-click logic of press everything until something happens, but the majority of the solutions will become apparent if you take the time to notice the pattern in what you’re being shown. Through its combination of visuals and audio, playing through Arrog took me back to the feeling of playing games like Machinarium, Flower and Braid.

The game itself is all 2D hand-drawn art, spending 99% of its time purely black and white, which works wonderfully within the context of the tale. Much in the same way games like Limbo and Escape Plan stick with you in its presentation, I feel this will do the same. Less is more has never been more apt.

The general gameplay loop is this; you’re presented with a screen to solve, you solve it and an animation takes you to the next, rinse and repeat. While you would think that could get boring, the complexity and variation of the puzzles will keep you going for the course of the games incredibly short run time. More on this later. 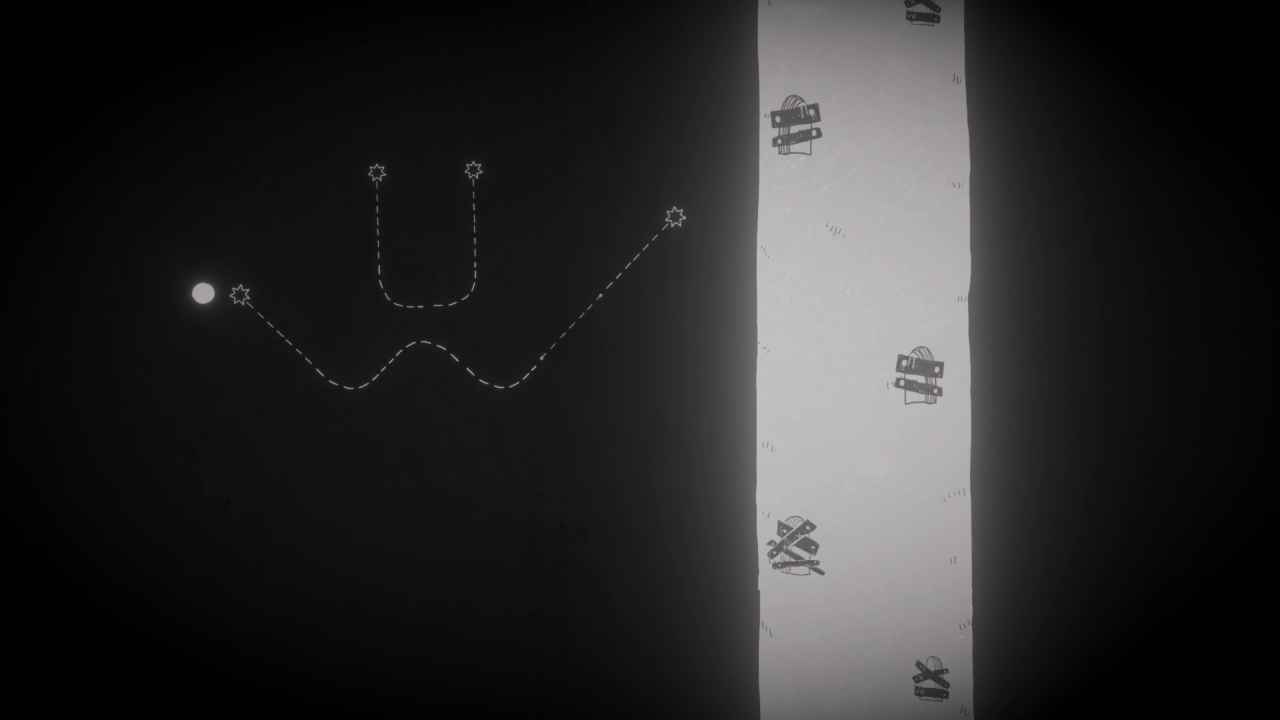 The control scheme is simple, as you would imagine from a game that is also on mobile. You move the orb of light with the left stick and interact with the Cross button. Each scene offers a new puzzle, generally “connect this to that” or “press these in the correct order” and it works.

It’s worth noting that the game tells you basically none of this, you have to figure it out yourself as you go through. There are no hints on display, everything you need to progress is sat before you, you just need to figure out what to do with it. A fitting metaphor for life, which considering the subject matter, I feel was very much intentional on the part of the developer.

In terms of the game’s audio, the phrase “dreamlike” comes to mind, with the majority of the audio being birds singing, insects chirping, rainstorms, etc. The game also has no voice work other than the coughs of our, soon to depart this world, old man and some atmosphere building chanting. It’s mostly pleasing and rather whimsical, with audio prompts that indicate you’re doing well, with each scene offering a different musical / ambient style. 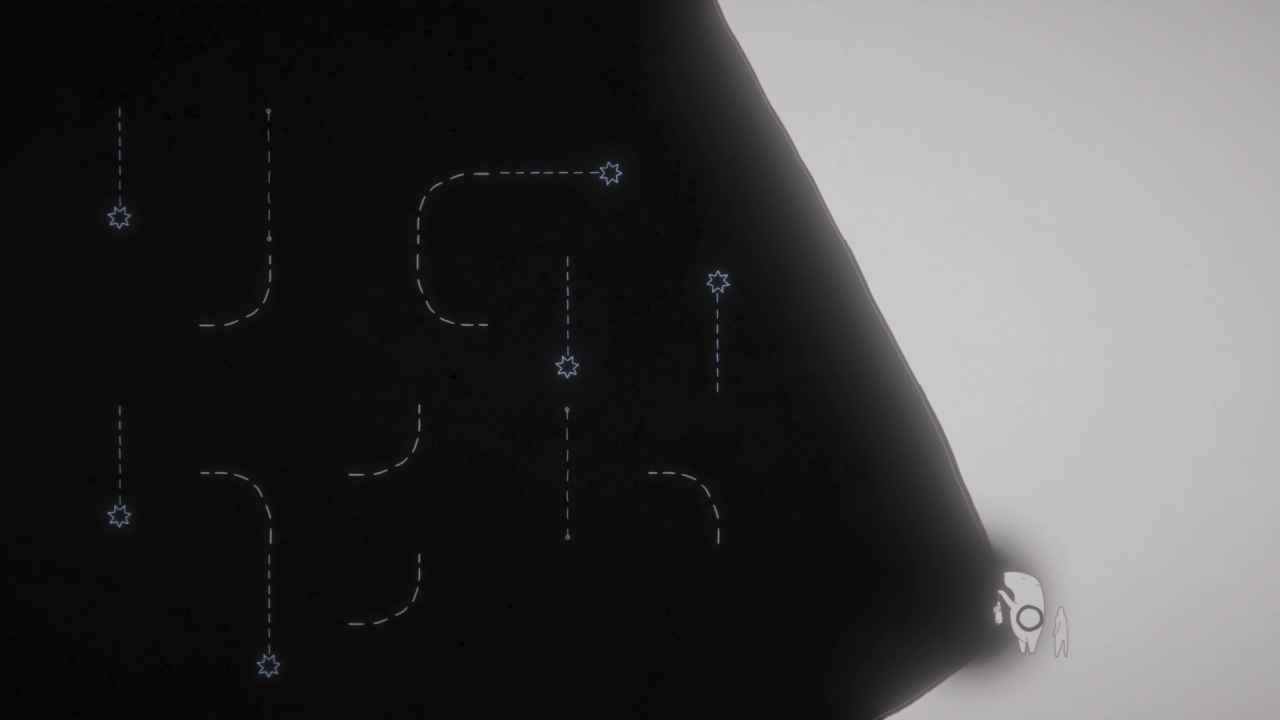 As previously mentioned, the game is incredibly short, clocking in at 34 minutes to launch the game, complete it, sit through the credits, and restart to get the final trophy. It won’t keep you going for long.

Also, unfortunately, I see no replay value in Arrog either. It really is a one time wonder of a game/experience which isn’t a bad thing per se and is reflected in the price, but take that into account when purchasing. I personally would be happy spending up to £5 on it, but a lot of people could feel somewhat cheated by the game’s brevity, even with it being as endearing as it is.

Ultimately, even after my praise, this game cannot be recommended to everyone. You need to be into games of this type and have an open mind to get the enjoyment out of it. A rather redundant statement I know but it’s true. I also wouldn’t recommend even looking at it if you need a game to tell you exactly what’s going on.

But even with those caveats, I did genuinely enjoy playing Arrog and I will likely play it again. It’s soothing atmosphere and music, cute art style, and satisfying puzzles make it an overall enjoyable game. I’ve replayed enough similar games for it to be unfair to cast this aside and it would be unfair to not give it a chance.

An enjoyable game with a clearly defined style, pleasing audio and satisfying puzzles. However, it's also incredibly short and offers no incentive to replay. Sitting very firmly in a niche category, Arrog will appeal to few, but if this kind of game is your bag then give it a go, if only once.