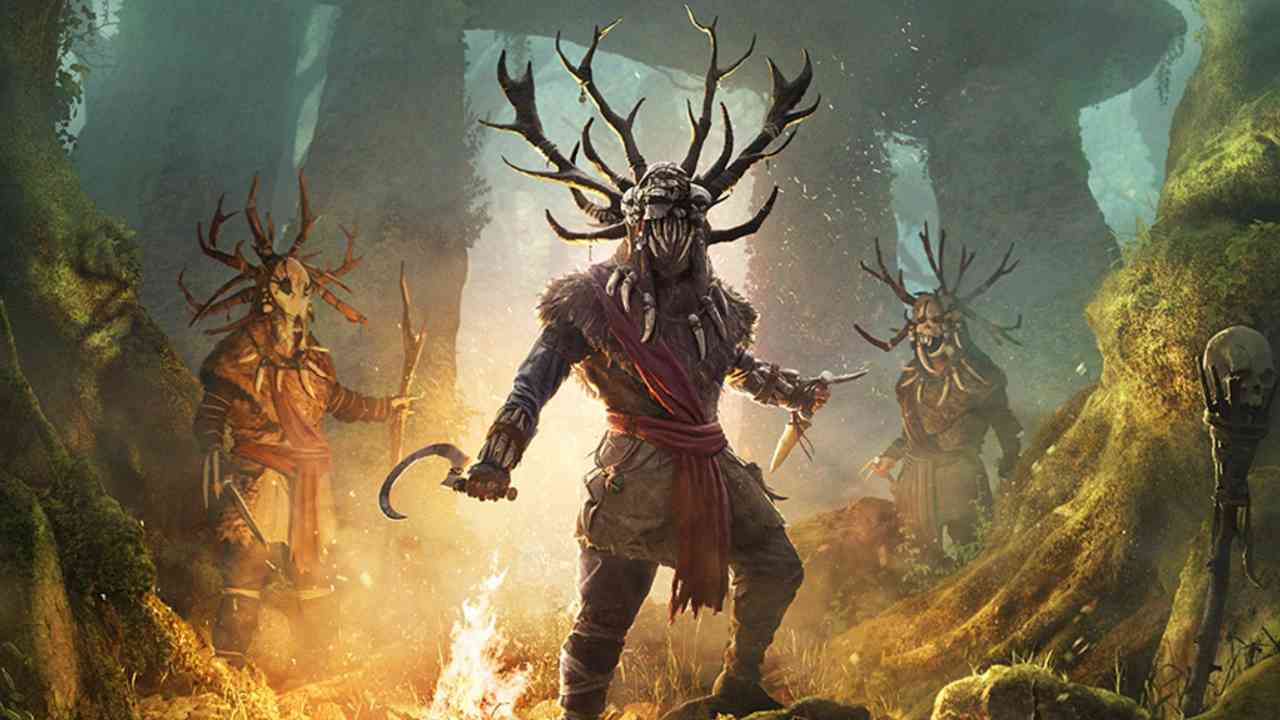 Assassin’s Creed Valhalla: Wrath of the Druids PS5 Review – The first major expansion to Assassin’s Creed Valhalla, Wrath of the Druids, takes you to Ireland. Your goal here is to establish a trade network and help High-King Flann Sinna boost his control of the region. Mechanically, everything is still the same, just the region where you play is different and features a new storyline. After having played the expansion to completion in about 20 hours it is a sizeable and solid expansion to the main game.

For our review of the main Assassin’s Creed Valhalla experience, be sure to check out our full PS5 review here.

You can expect around 15-20 hours out of this first piece of DLC for the RPG, with around 10 hours going into the story and another 5-10 hours for side tasks and completing all regions. Speaking of regions, the Ireland map consists of 4 of them (Dublin, Meath, Connacht, Ulster). It’s bigger than the starting region Norway but far smaller than the main map of England. You can think of it in the size of about one-third of the England regions from the main game.

That’s still plenty of ground to cover and it’s great that this DLC doesn’t feel unnecessarily big. The environments here look similar to England which shouldn’t come as a surprise. However, it is a bit emptier than the England map because there are fewer big settlements. Even the main town of Dublin is small and less dense in comparison to what you will see in the mainland. So expect a lot more rural exploration and fewer urban areas. 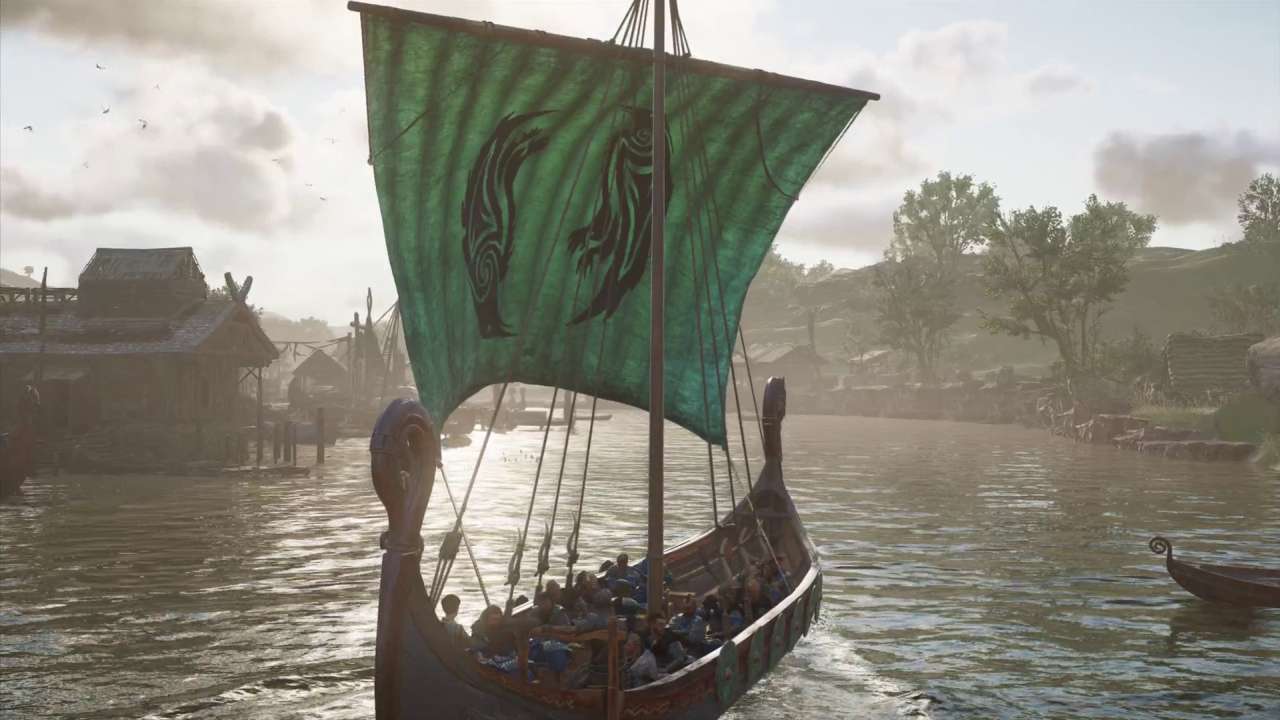 Wealth, Mysteries, and Artifacts also make a return. These were effectively the “Collectibles” in the main game. There are 115 of those here (69 Wealth, 17 Mysteries, 29 Artifacts), which makes exploration worthwhile. If you played the main game you’ll already be familiar with these. There are also some completely new types of Mysteries and Artifacts that tie in with the Druids you find in Ireland.

The Druids are a new Enemy Class, often shrouding themselves in poisonous dust, casting elements such as fire, controlling animals such as boars and werewolves, and frequently using sickles to slice you. You can even use these sickles, with them being the new weapon available with this expansion. I didn’t find them particularly useful, having already beaten the main game, but at least there’s something new to add variety to the combat.

Ireland is a Level 55 region by default, which is quite low compared to the main game’s Level 340 endgame region, meaning you can already start the Ireland story arc before having finished the main story. It only takes a little bit of story progress in England to have it unlock.

Consequently, if you have already finished the main game, then the Ireland gear will be of little use to you (because you already have far better equipment). On the one hand, it’s good that players with little story progress can use the Ireland region to level up, and at that point, the gear may well be worth it. But, on the other hand, if you have completed the main game this DLC can feel rather unrewarding and you’ll find yourself sticking with old gear. The enemies do scale to your level though. Meaning you can’t just kill everything in one hit and breeze through what Wrath of the Druids offers. 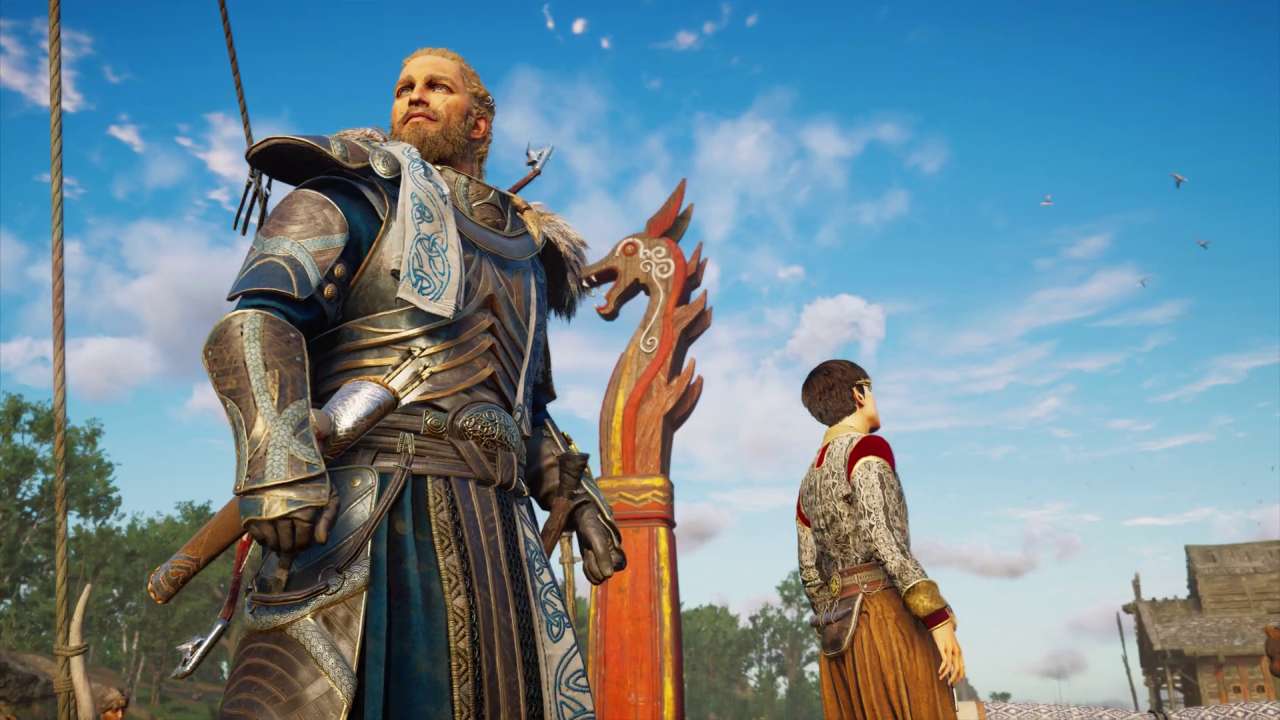 The overall goal in Wrath of the Druids is to conquer trade posts that over time generate 4 types of Ireland-exclusive resources. You can hand these in at a trader NPC to increase Ireland’s Renown, but this doesn’t do anything particularly useful for you and the few items you get from it are already obsolete at this point in the game.

The whole trade system is shallow. You just wait for your Trade Posts to generate the materials over time, then click some menu icons at the trader NPC to ship them off, and that’s as deep as the system runs. These resources have no use in the main game. Something more interesting and in-depth could have been done with this, like establishing strategical trade routes on a world map or something of the sort.

A Trip Across The Pond

What stood out to me is that the DLC is far less buggy compared to the main game when it launched. I didn’t experience any major bugs in my time playing. There were some ‘funny glitches’ here and there, like Eivor running the wrong way when pressing Triangle to make him take control of his boat, but that’s nothing a quick jump off the boat wouldn’t fix. Nothing in terms of progress-halting bugs and no crashes were experienced in around 20 hours.

Story-wise it makes perfect sense for Ireland to be DLC. You can picture it like pledging to one of the regions in England, with a fairly long story that lasts around 10 hours, as I mentioned above. There’s also a whole new Order called “Children of Danu” which you must eliminate offering new enemy types and new characters. Your dialogue choices also carry some weight, just like they did in the main game. 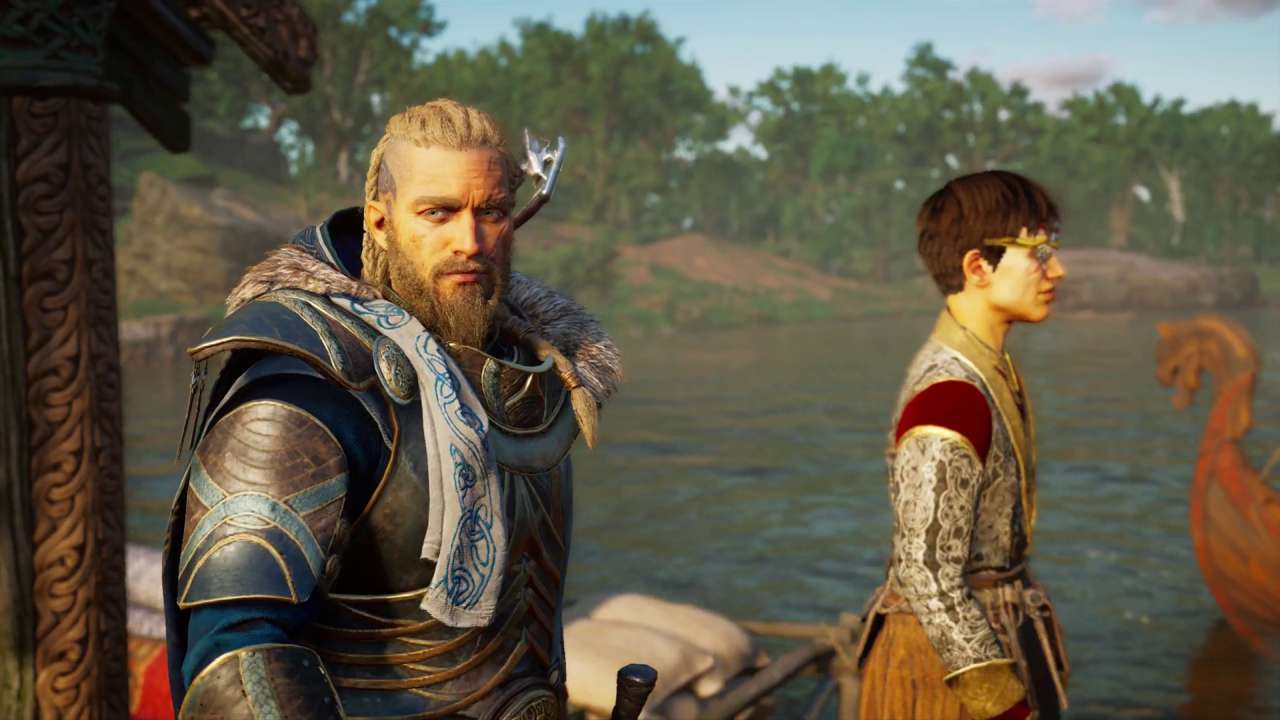 Overall, a healthy amount of content comes with expansion that will keep you busy for a few days. It’s more of what was in the base game, but that’s not a bad thing (we gave the main game a 9 in our PS5 review). If you completed the main game and liked it, you will probably enjoy this just as much. If you’re starting out or thinking about buying the full game then the Ireland story arc is particularly useful for new players to level up in the early game and makes for a more complete experience with the extra content that it offers.

Wrath of the Druids does exactly what you'd expect: more of Valhalla's gameplay with a new story arc. With a large amount of extra content for players, and a whole new region to explore that feels distinctly different from England, this expansion is a solid one for new and returning players. Just don't expect any major new gameplay changes or features.