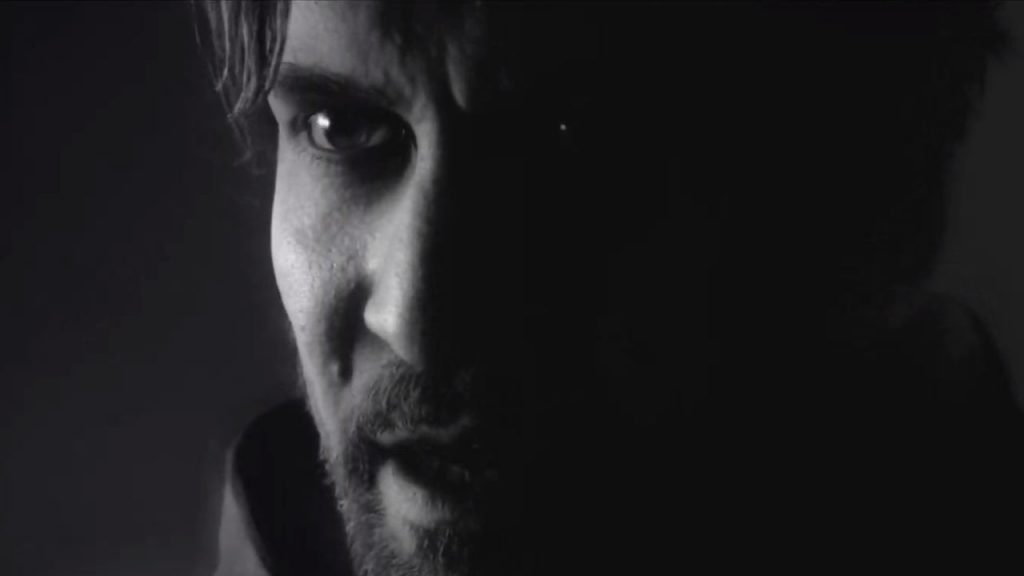 Control: AWE PS4 Review – If you spend any time on the internet, you are likely aware of the dual meaning behind the “AWE” in Control: AWE. Though the name officially means “Altered World Event”, the Remedy fanbase quickly decided that the letters also stand for “Alan Wake Expansion” – and for once, the internet wasn’t wrong. Interestingly, Alan Wake isn’t in the Alan Wake Expansion all that much. The character makes a few cameos, but this DLC isn’t very interested into rehashing that decade-old game. Rather, it takes the isolated events of Alan Wake, and reveals the context in which they occurred.

To be precise, Alan Wake existed in Control’s universe all along, the latter being much more mysterious and expansive. Though this expansion does tie the worlds together, the lasting impression is that Alan Wake was just a very small piece in a very large puzzle. Think of it like this: Alan Wake was Rogue One, and Control is the Star Wars franchise. If you had only seen the one film, you would think you knew a few things. But in the context of the larger work, you were only getting a peak through a small porthole into a very large ocean.

How Many Sectors Are In The Oldest House, Exactly?

Control: AWE begins with Jessie taking a trip down an elevator into the newly discovered Investigations Department – drawn in by one of her patented floating full-motion-video visions. Once there, she finds that Dr. Hartman – the villain from Alan Wake – has mutated into a monster – all limbs and angles. Taking one look at his Tim Burton-esque new physique, the Bureau said “Nope!”, and sealed off the entire sector, trapping Hartman in there.

I played Alan Wake on Xbox 360 when it first released ten years ago, and not surprisingly, I’ve forgotten more about the game than I remember. I recall using a flashlight to drive off darkness-loving monsters. I remember searching for pages from a book. And I remember some pretty solid visuals and a surprisingly good soundtrack. But the blow by blow events of the game? I would need some Wikipedia Cliff’s Notes to really get back to speed on things.

Luckily, Control AWE provides enough of an overview into the events of the previous game that my memory was jogged a bit. I’m not one to spend a ton of time reading the collectibles found strewn all over the Oldest House when there is shooting and concrete throwing to be done, but in the case of this expansion, I spent my fair share of time poring over old reports and files. In doing so, I quickly realized that while the events of the earlier game were earth-shattering for Alan Wake, they were just another day in the office for the agents of the Bureau. Interesting, perhaps, but just another weird straw in a haystack of bizarre occurrences.

Gameplay Is Solidly In The Control Universe

Anyone hoping to see Jessie take a field trip to Alan Wake’s Bright Falls will be sorely disappointed. Jesse Faden is not a field agent, and outside of constant trips to the Oceanview Motel, she doesn’t get out of the basement very often. AWE explores the Investigation Department in a fairly linear fashion (it’s just a couple of big ol’ loops), with Jessie pursuing the freaky Dr. Hartman from area to area, occasionally stopping for a puzzle-laden boss fight.

These fights are some of the best in the franchise. Dr. Hartman – in keeping with his origins – is a creature of darkness, shying away from any light source. Of course, if he catches you in the light, he pretty much wrings your neck, taking away well over half of your health bar in one attack. Due to this, Jesse has to stick to the light as much as possible.

This sets up some fantastic set pieces, with Jessie wandering into enormous darkened rooms and getting terrifyingly sealed in. The player must quickly ascertain the location of a light source and haul it over there as quickly as possible – or risk a quick death. From there, it is usually a matter of locating those patented Control battery boxes and then plugging them where they go – a task not easily accomplished when the Hiss are buzzing around and a freak with stilts for legs is stalking you.

AWE is very much in line with the rest of Control, gameplay-wise. Jesse runs through corridors, fighting the Hiss, solving puzzles, and pushing the story forward – occasionally getting diverted by interesting side quests (brief, but totally worth checking out this time around).

Much of the game’s puzzle focus is on light (and the lack thereof), a nice touchpoint back to Alan Wake. Jesse psychically hauls spotlights around with her, dousing path-blocking globs of “darkness” to clear the way forward. In addition, she gets a few extra abilities this time around to help her out.

A sticky-grenade launcher comes in handy against AWE’s new rocket-pack Hiss agents. And the ability to stack up to three items to launch at enemies is very welcome indeed. But most useful of all is the hidden upgrade that restores a tiny bit of health every time Jesse uses her dash/evade ability (and no, I certainly didn’t find it on my own. I’m a gamer. I excitedly looked up a guide as soon as I heard about it.)

I Finally Admit That I Love Control

After my long and sometimes contentious relationship with Control, I am forced to finally say it out loud. I don’t just like Control. I love Control. I rant and rave about the game and it’s many problems online because I enjoy it so much. Without a doubt Control is getting downloaded to my shiny new PS5 – day one. I can no longer point my finger at the frame-rate as a point of contention. In fact, the vast majority of Control’s technical issues on PS4 have been cleared up, leaving a very polished feeling experience.

AWE does a lot of work to connect Remedy’s games to the same universe, and it’s a natural fit because they already feel like they belong together. But more than that, AWE gives fans several more hours in the Oldest House – something we aren’t likely to see again for quite a while. Fans of both franchises – or either – shouldn’t hesitate to pick this up.

Control: AWE is now available on the PlayStation Store, and as part of the Control Ultimate Edition.

Control AWE does a great job of bringing the events of Alan Wake into a shared universe, without ever breaking its own identity or gameplay conventions. Almost all of Control’s technical issues are gone, leaving behind a great nugget of gameplay that pushes the universe forward into interesting new placed. Highly recommended for fans of either franchise.