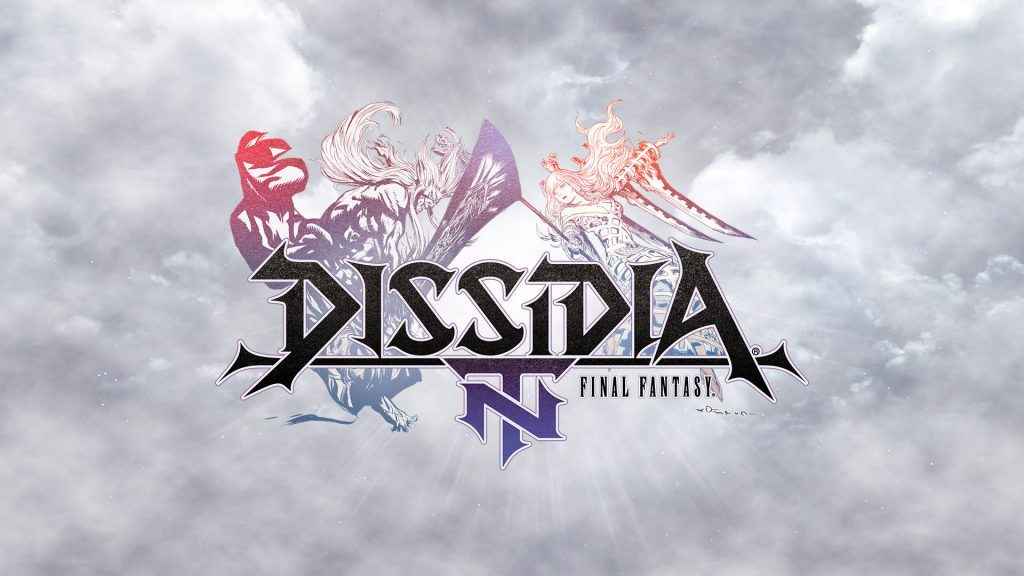 Dissidia Final Fantasy NT is the third installment in the popular Final Fantasy spin-off, which sees the protagonists and the antagonists of the various Final Fantasy titles battling it out in fantastical aerial battles. Dissidia started off on Sony’s first handheld the PlayStation Portable, but has made the jump away from the portable scene to Sony’s home console.

Dissidia Final Fantasy NT started off as an arcade game focusing on three versus three battles. With its console port Ninja Theory have added a new story mode which was not present in the arcade version, but players aren’t missing much. The story revolves around an endless battle between good and evil. The goddess Meteria gathers warriors to help her defend her world from her evil counterpart Spiritus.

Neither one of them really care about the fact that they are forcing warriors to fight against each other for their own cause, which becomes quite apparent when the warriors display their displeasure to be used as pawns in someone else’s war, yet don’t really do anything to change their predicament. A lot of the story simply involves the various characters walking around and then being attacked by the various antagonists. It’s made even more confusing when characters you’ve just countered and did battle with – who are still fighting in the cutscenes – appear in a completely different cutscene prepared to do battle with a different set of protagonists.

The biggest change to Dissidia Final Fantasy NT is the move from one-on-one battles to three-on-three battles. With the change to three-on-three battles the environments have been expanded almost tripling in size from the PSP (PlayStation Portable) titles. Each team gets three lives shared between the three teammates. In order to win a battle you must score three eliminations.

In order to score an elimination you must drain your opponents Hit Points to knock them out. Each attack in Dissidia NT is based around Bravery Attacks and Hit Point Attacks. Sure you can spam HP attacks to slowly drain your opponents health but that will take quite a long time; and since the match is on a timer using your Bravery Attacks is a much better option. By scoring Bravery attacks you build up power that you use in your HP attacks. For every Bravery attack that’s landed, your opponent loses their Bravery points making their HP attack against you that much weaker.

One of the other changes includes the EX skills. Each character comes with three EX Skills one of which is exclusive to each specific character. Bartz from Final Fantasy IV increase his luck which in turn adds status buffs to him. Tidus from Final Fantasy X on the other hand unleashes a powerful combination attack. The other two EX Skills are used to buff yourself or your teammates and debuff your enemies by poisoning or slowing them down.

Another addition to combat comes in the form of summons. The summons are a team-based attack that’s activated by battling over a crystal that appears on the battlefield. Attacking the crystal will build a bar which when full will allow your team to summon their selected summon. You can only summon once per battle but it’s totally worth it. The sight of Ifrit dashing around the battlefield scorching the arena is tremendous but also quite painful when its used against you.

The various fighters are split up into four different classes. Vanguard, Assassin, Marksman, and Specialist. It works in a rock-paper-scissors format. Vanguard’s are great against Assassins, Assassins are great against Marksman, and Marksman against Vanguards with the Specialists being more of the all around types of fighters. It’s also quite easy to recognize the types each character is.

Most of the heavy hitters, such as Final Fantasy VII’s Cloud and Final Fantasy X’s Jecht are Vanguards, while all the magic users are Marksman. This becomes really important when it comes to deciding which battles you want to take on in the games Gauntlet mode.

When it comes to gameplay modes Dissidia NT is a bit sparse. Outside of the Story mode I mentioned earlier, NT features a Gauntlet Mode where you take on a series of six battles against A.I. enemies. Each series of battles is ranked so every time you win a fight you can challenge a more difficult opponent which will net you more points to receive higher rewards. The one other game mode is the Online Multiplayer.

Six-player battles are where most players will spend their time. Unfortunately, online multiplayer hits quite a few snags. The biggest problem is how long it can take to join a match. Joining an online match can take up to ten seconds all the way up to four to five minutes with the latter taking up much of the time. Playing against other opponents can also be very daunting.

Most of the battles I experienced involved me going in with two random teammates against a very well organized team. As much fun as I had playing online my experience was ruined simply by how much time it took to connect to a match. The other Online mode involves joining an online match where the other players are controlled by A.I. allowing you to face of against other players A.I controlled characters.

Dissidia NT features plenty of unlockable content but most of it is cosmetic. As play you will earn Gil which you can use to buy specific items or you can use the games Treasure or lootbox. Completing Gauntlets and playing online will net you special items that can be used to randomly unlock the games items. Thankfully none of it is really important and almost all of it is cosmetic.

The treasures include character Icons of the various characters in 3D renders and old-school 8-bit sprites to customization your Profile card. You can also unlock music from the various Final Fantasy games as well as costumes and weapons but its important to know that all of the items are cosmetic and don’t affect the game in anyway and can also be bought with the Gil earned in the game.

Dissidia NT’s music and graphics are another high point. For those who love the music from FInal Fantasy will not be disappointing. Tracks from over fifteen Final Fantasy games have been selected and some have even been remixed. There is a vast track list here and something for everyone to love. Graphically its a bit hit and miss.

Dissidia Final Fantasy NT is a good edition to this spin-off brawler but it’s not one that fans of the franchise may have been hoping for, especially when it comes to the amount of content in the game. With a very strong focus on multiplayer it’s clear where the direction of the franchise is going. That’s not to say that it’s a bad game, it’s actually quite good fun especially when playing with friends. It’s just held back with long connection times, and a story mode that you have to unlock piece by piece.

The third entry in the Dissidia franchise is a good one and fans of the franchise shouldn't miss out on this entry. With a massive roster of characters and entertaining combat, the core Dissidia mechanics are safe and sound. It's just a shame that this entry feels so bare bones, not only with its lack of game modes but in its story execution.