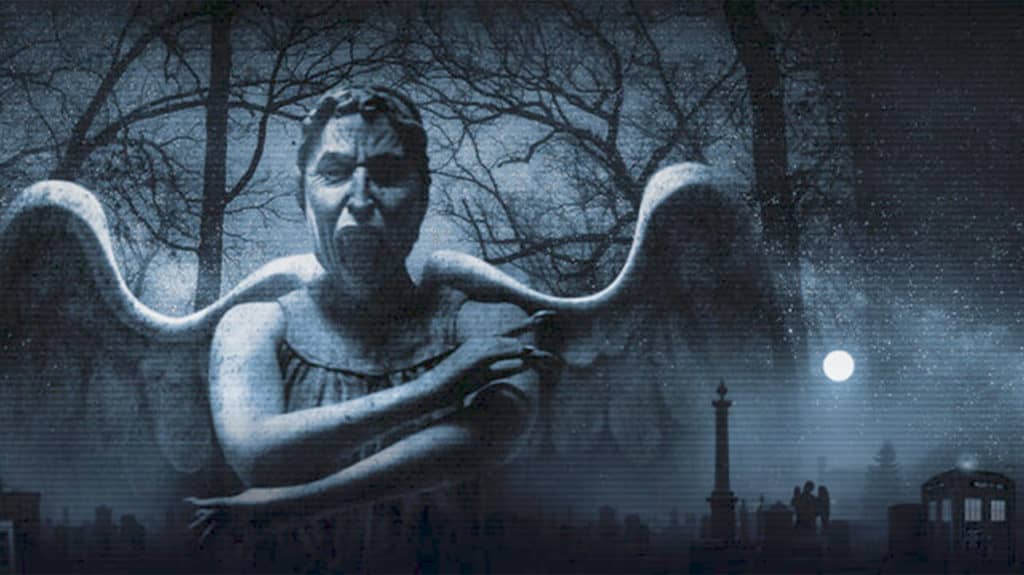 Doctor. Who: The Lonely Assassins PS4 Review – The Doctor Who franchise hasn’t had the best track record in the video game industry. With plenty of titles under the franchise, none of them has really tried to do something unique like The Lonely Assassins has done. Moving away from the actual Doctor and focusing on earthly characters is probably the best decision developer Kaigan Games and publisher Maze Theory could have made.

A Great Mystery In The Doctor Who Franchise

The Lonely Assassins is a sequel to the 2007 episode “Blink” which saw David Tennant’s Doctor confront the Weeping Angels. It is a unique alien entity that disguises itself as an angel statue and can only attack and move around when someone isn’t looking at them. The episode is probably my favourite from the modern Doctor Who saga and the Weeping Angels are easily one of the most terrifying foes the Doctor has ever faced.

The game’s story takes place years after the events of “Blink”. The player discovers the phone of returning character Larry Nightingale and receives a phone call from franchise staple Petronella Osgood as she is looking for Larry, and believes that the Doctor has chosen you to find Larry’s phone and find out what has happened to him. 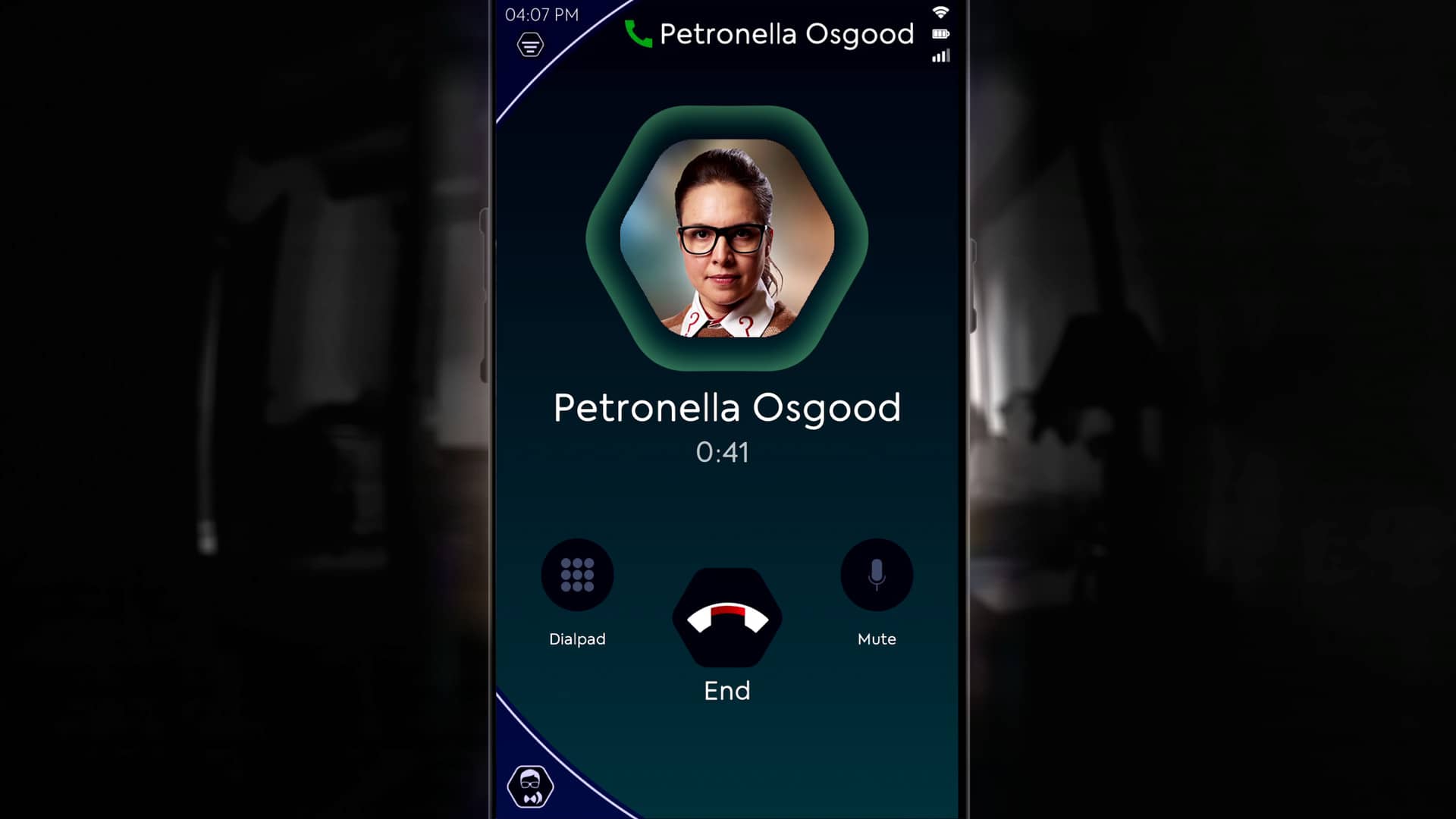 The Lonely Assassins is a simple mystery game, and the entire two to three hours of playtime all takes place through Larry’s phone. You’ll read text messages, emails, look through pictures and videos, and search websites to follow Larry’s footsteps and find out what happened to him. It’s an enjoyable and entertaining mystery with some great writing and simple yet rewarding puzzles.

A Found Phone Title With Simple But Enjoyable Gameplay

There really isn’t much to go into when it comes to the actual gameplay. You’ll spend most of your time reading through the text, trying to follow the clues that have been left behind on the phone. Most of the time, you’ll just read through Larry’s communications with his friends, looking and identifying clues that you can send back to Osgood.

Sometimes you’ll have to do some web searching through the built-in websites and links where you’ll have to input specific information. One moment you have to put in information on a missing person and must find and remember specific details like what date the person went missing, what their address is, and the colour of their eyes. You find this information through various conversations, information, and pictures located on the phone. 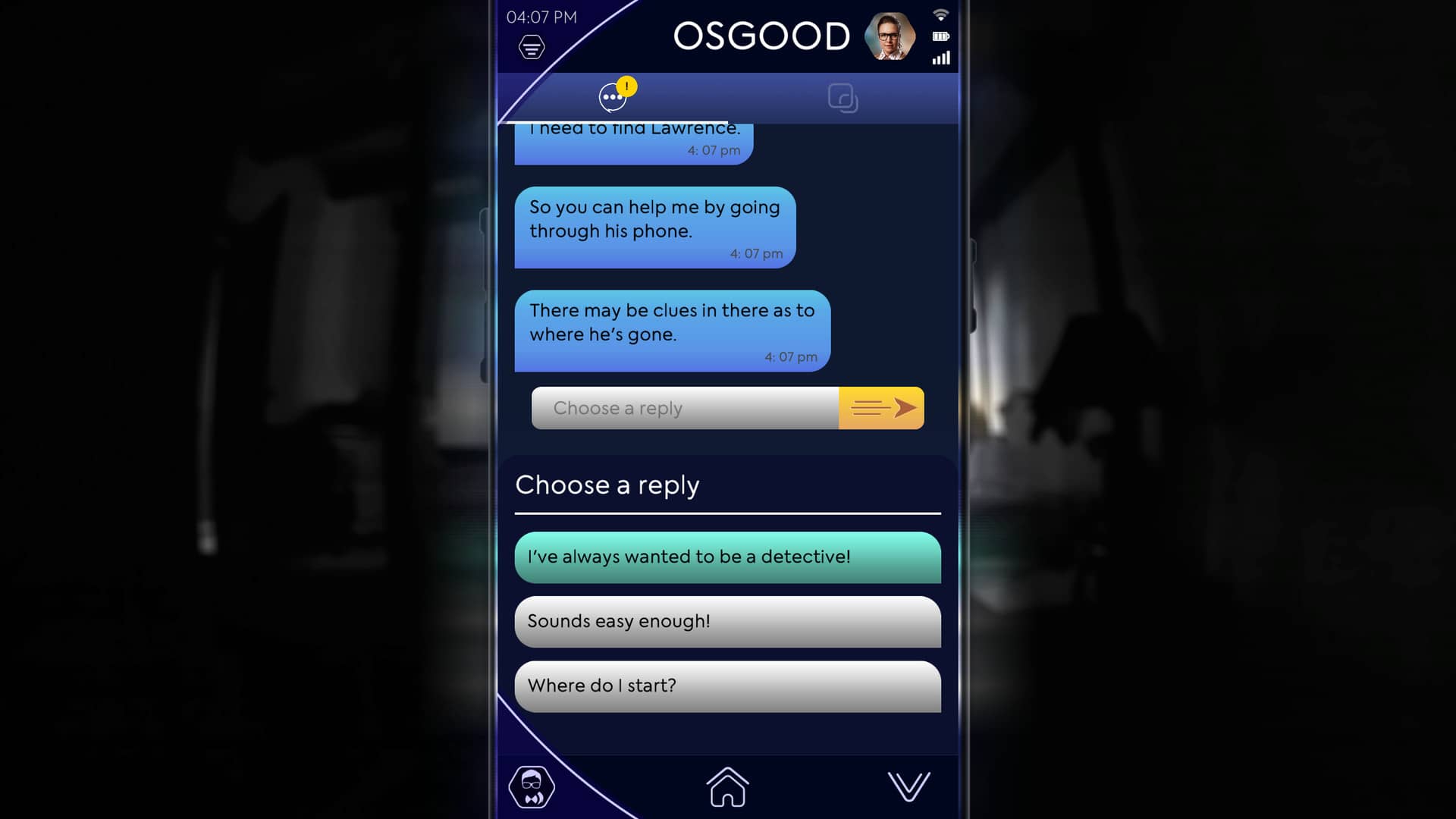 You’ll have to solve some puzzles as well. As you might expect, they aren’t that difficult and range from simply arranging pieces of a picture together and rotating and setting up security cameras to cover specific angles of the Wester Drumlins estate where the “Blink” episode occurs.

As I mentioned earlier, the writing is thankfully quite good; especially when there is so much reading you have to do. The Lonely Assassins isn’t anything to write home about when it comes to the graphics as you’ll mostly be looking at a virtual phone, but there are some live-action scenes that play out like a found footage movie and keeps you on the edge of your seat simply because of the terrifying Weeping Angels that can pop up at any moment.

On the other hand, the voice work is quite good, as actors Ingrid Oliver reprises her role as Osgood and Finlay Robertson returns as Larry Nightingale. The voice work of the Weeping Angels is also quite terrifying. There is one moment in the game where we hear the voice of one of the Angels mocking Osgood, and it was quite unnerving to listen to. 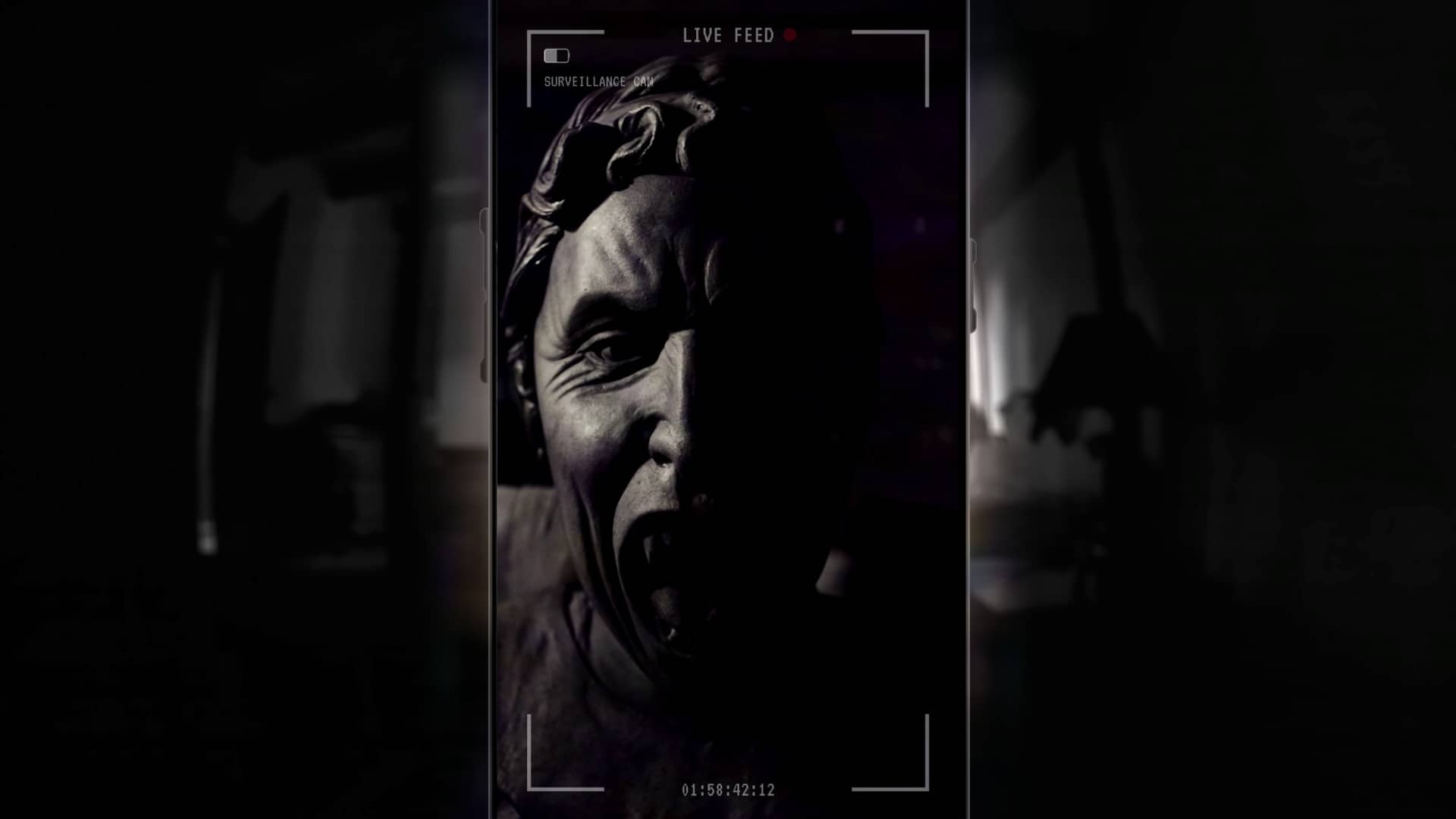 Doctor Who: The Lonely Assassins is the best Doctor Who game to date. Arguably, the Doctor Who franchise has lacked any meaningful video games in the past, so it’s easy to say The Lonely Assassins is a must buy to franchise fans. The writing is exceptional, and the Weeping Angels are as terrifying an enemy in the game as they are in the show. The unique cell phone premise may not be for everyone, and the lack of the actual Doctor may turn some fans off, but I appreciated this unique take on the Doctor Who franchise.

The Lonely Assassins is the best Doctor Who game to date. It's terrifying at points and leverages the franchise to the best of its abilities. The writing is top-notch and rivals the show on many levels. The exclusion of the actual Doctor may upset some fans but I found the story worked better and felt a little more personal without the Doctor's direct involvement.

Doctor Who: The Lonely Assassins