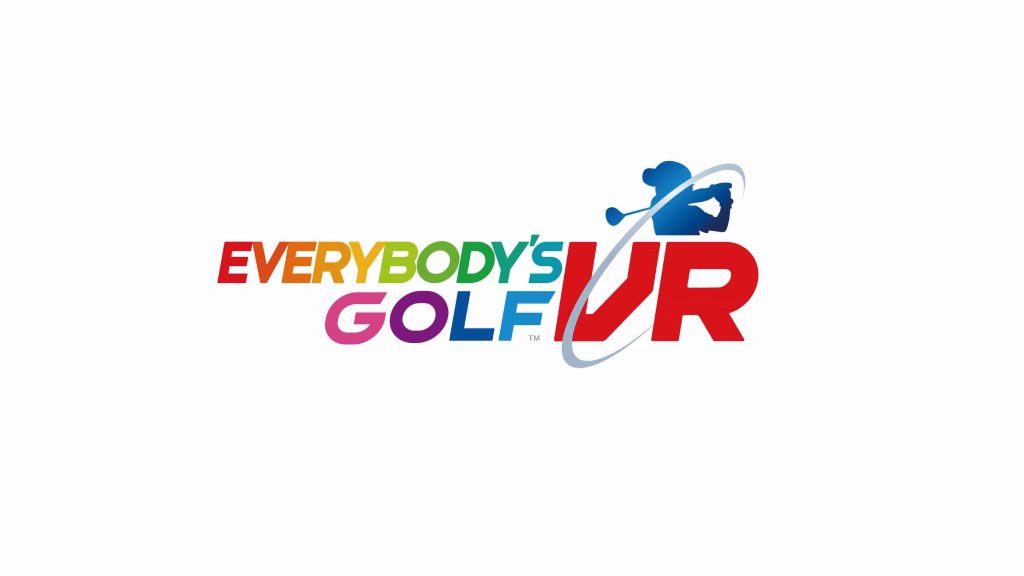 The more serene side of sport lends itself well to VR. Hustle Kings showed that Pool was a good fit, and Headmaster brought a simple specific aspect of football to life with a fun twist on heading the ball. Golf then, would seem like a smart decision as the basis for a VR game, and with Everybody’s Golf VR, a famously accessible golf series comes to PSVR with every chance of success. As long as it can find a way to adapt the dexterity and detail behind the art of swinging a club.

For Everybody’s Golf VR, developer Clap Hanz has stripped back all the delightfully goofy extras found in the last regular game, and kept things explicitly simple to start with. Your only options when beginning the game are to use the practice range or play three random holes from the starting course. This proves to be a sensible move as you quite literally get to grips with golfing in VR.

Using either a regular Dual Shock 4 or a Move wand as your club (the Move wand definitely being the more intuitive choice), you use the three-dimensional space to judge exactly where and how to hit the ball. Thankfully the starting set of club and ball don’t require any extreme power or movement to drive a ball long distances, rather, the power is interpreted to some degree. This may disorientate anyone especially used to handling a golf club in real life, but for a more casual audience Everybody’s Golf has always catered for, it reduces both strain on your arms and the risk of accidentally uppercutting a light fitting.

Before committing to a shot, the game puts you in a practice swing state, you use this to gauge where exactly your swing could send the ball. A quick tap of the square button and you switch to play mode where you assess the course ahead of you and make that final choice of how to hit the ball.

Instead of Everybody’s Golf’s shot power bars and timed button presses, it’s a natural evolution of the analogue stick swing system, and far closer to the actual swing of a club. It could have been an intimidating change of dynamic, but when you first hit a 200 yard drive straight and true for the first time, Everybody’s Golf lives up to its name and makes you feel like a far better golfer than you probably are.

VR really does add a lot to the Everybody’s Golf. You can see the lay of the land in a way a flat screen cannot interpret and it gives a better idea of what may help and hinder your shot. You can see the strength of the wind (a mini-map in the right-hand corner of your view does also show this if you prefer) thanks to the visual flair Everybody’s Golf VR employs, you can tell just how much roll there is on a putt. Simply put, you have more control over every aspect of the experience and that is perhaps the most refreshing thing to happen to Everybody’s Golf in a long time.

Even with the PSVR’s natural limitations, the accuracy is impressive. Of course, you have to ensure the initial camera set up is done right from the start lest you end up swinging offscreen, but that was pretty much the only time it was ever a problem. It helps that your personal movement outside taking shots is limited. The focus is on what matters and everything else is a glorified menu screen. It’s basic, sure, but like all the best VR experiences, it works in its favour to be so simple and focused.

Once you’ve played a few three hole rounds, you’re able to try your hand at 9 hole and a full 18 hole course. Concentration becomes a significant factor as such a lengthy time in VR can cause lapses, and even with the sedate pace of golf, there’s plenty of room to mess up. Though you can play Everybody’s Golf VR sitting down, it doesn’t feel quite right compared to standing up and that takes its toll a lot quicker. More seasoned VR users probably won’t have as much issue with this, but if you’re going to properly take on a full 18 hole course, it may be best to take a short break in that time.

You can unlock a couple more courses, and a selection of balls and clubs, but that’s the extent of it. Given the more modest price point and laser-focus on getting the Everybody’s Golf formula to translate to VR efficiently, it’s understandable that you wouldn’t be getting something as meaty as the last regular Everybody’s Golf, but it’s acceptable if that disappoints long-term fans.

Side detail has been sacrificed, there’s nary a human to be seen beyond the receptionist and your caddy. There’s not even other golfers to compete with. There’s just a lot less of the razzle-dazzle found in the main series, but it’s still worth noting that for the price and the experience, it’s pretty good value.

Everybody’s Golf VR sees a longstanding franchise transfer its skill set to a new playing field with largely positive results. It’ll be interesting to see if Clap Hanz adds anything extra to it over time because it would really enrich this experience if it felt that bit more alive, but for now, this is a fine starting point that gets the most important thing right first; the golf.

It shouldn’t be surprising that Everybody’s Golf is a good fit for PSVR, but the manner in which Clap Hanz has interpreted its accessible take on the sport into the realms of virtual reality is indeed surprising. Though it may be relatively limited, it has essentially kept the spirit of Everybody’s Golf intact whilst changing the very way it’s played, and done so by stripping back the fluff and keeping things relatively simple. That’s very much the Everybody's Golf way.