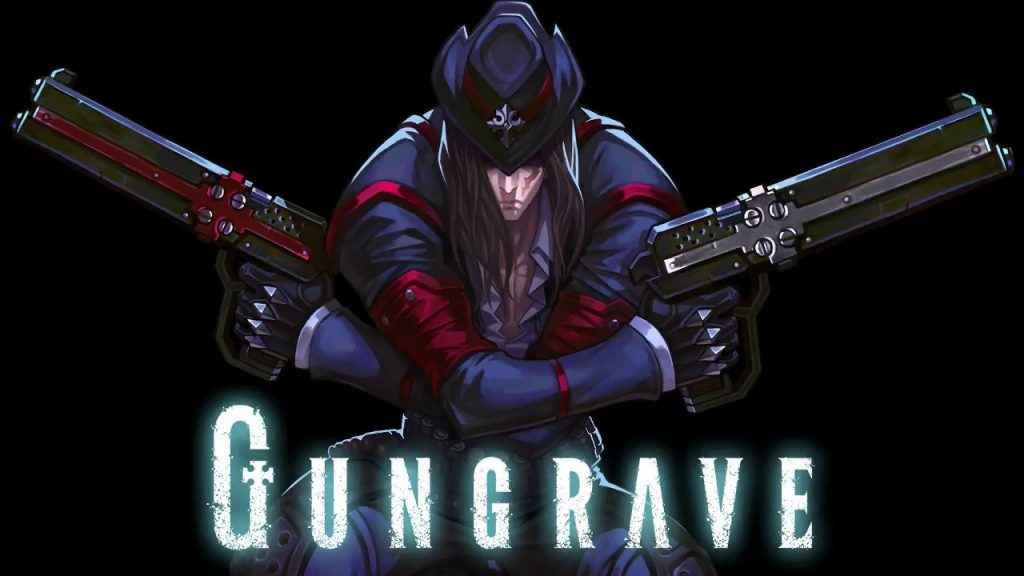 Gungrave VR is not the game I was hoping to experience. Not only is Gungrave VR overly simple, but it’s presentation is all over the place.

Grave returns to rid the city of the dangerous drug known as Seed which has slowly begun spreading through the city while Grave has been asleep. That’s really all there is to the story. You jump from mission to mission with no real initiative. You simply get the information to kill a boss and move on.

Gungrave VR is a simple as it gets

Gungrave VR is easy to play and understand. The game is divided into three different game modes; a standard third-person shooter, a first-person light gun shooter, and a side scroller. The third person perspective is easily what the entire game should have been.

Moving around with Grave is simple and easy as you take down waves of enemies. Grave can even go into a bullet time mode called Ripper time to make things easier to hit. You control the crosshairs by moving your head at the VR headset is your reticle.

Gungrave VR feels incredibly slow for all its shooting

If you’ve played the PS2 Gungrave titles in the past Gungrave VR is identical to that. Even Graves shooting animations are exactly the same just on a smaller and less chaotic level.

When shooting Grave doesn’t move very fast but fast enough to dodge bullets, he can also dodge by jumping out of the way of attacks. For the most part it works.

The big problem comes when you have to rotate the camera. Like most VR titles rotating the camera is done in stop frames rather then a smooth rotation to help with nausea. The problem here is that it’s so slow by the time you turn around you’ve taken a lot of damage. Most games allow you to turn on the rotating camera, but not here, you’re stuck with what you get.

It became such a problem that I could barely defeat a boss. I faced off against a giant samurai that fought with a lot of melee attacks. It was one of the most infuriating fight’s I’ve had in a long time.

Other issues consist of my bullets flying too slow – not that it matter as the enemies would never dodge my attacks – but it did become a problem during the final boss where I had to shoot down missiles and stun the boss before it could hit me.

It didn’t work out a lot of the time because by the time I would destroy the rockets coming my way, I would have to use the cooldown ability so my guns wouldn’t overheat and then wouldn’t have enough time to stun the attack coming my way.

Another problem are the massive damage numbers that appear over the enemies head. They’re so big that half the time I couldn’t even see what I was hitting, They’re incredibly distracting and unnecessary.

The other half of the game is played through a first person perspective and plays like a light gun shooter from the arcades. These levels are a chore. You get bombarded by enemies and you can’t dodge the attacks because you’re glued to the ground. These levels last the longest and one of them had me trying to destroy an airship in the sky this level seemed like it lasted ages and I almost quit playing the game because of it.

Gungrave VR is split into two games. The second game was an expansion in Japan when it originally released. Gungrave U.N. saw a lot of improvements to the third-person gameplay but you won’t spend to much time in this mode.

Most of U.N. is spent in side scroller mode. It’s not fun. Constantly swaying my head back and forth to see enemies in front and behind me started to give me nausea, which no VR game has done before.

There isn’t much else to Gungrave VR. You’ll listen to the same two songs for the entire experience one of which is just the boss theme.

Gungrave VR should have been a great return to the popular franchise. Instead, we got a game that could have easily been done without VR. Gungrave VR doesn’t know what it wants to be and it shows it in the many frustrating mechanics it imposes on you. Is it all bad? No, but there sure isn’t enough good to make it noteworthy of its name.

Gungrave VR isn't a very good VR title, It isn't that good of a game in general, With all that it tries to do it doesn't do much of anything well. Not only is Gunrave VR a poor game its a poor use of an excellent license.