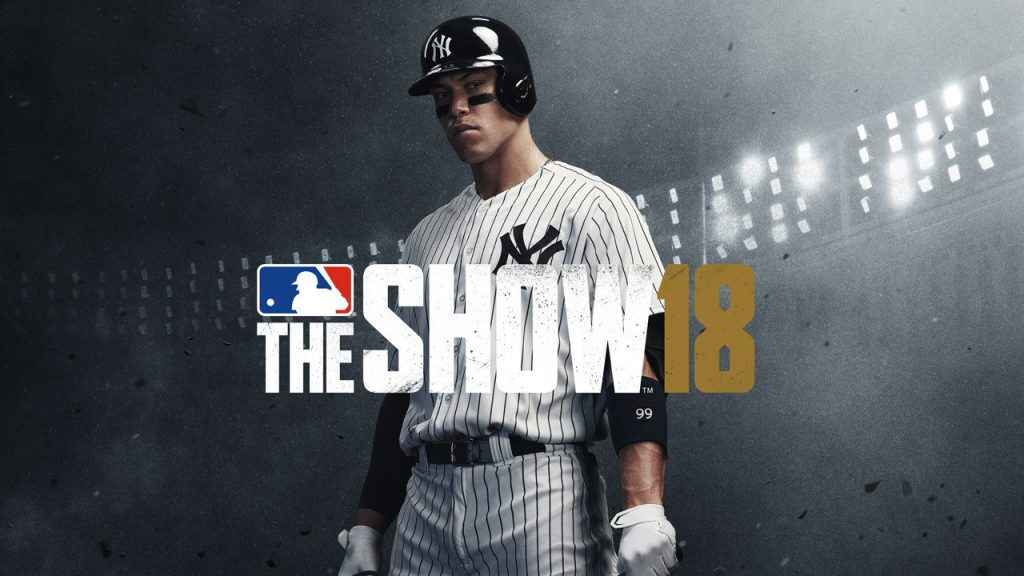 Once I completely installed MLB The Show 18, I did what I always do right away after installing the game: jump into Road to The Show (RttS). In loading my previous year's second basemen, which to my recalled dismay was drafted by the Yankees, I discovered that my attributes from last year would be translated into the more automated skill system that has replaced the tried-and-tested RPG-esque point system of years past.

I really got into this, especially with my pitcher, because I appreciated being able to focus on my craft on the field instead of having to worry about entering points into all the skills available to me. Sure, it's convenient to be able to strike out batter after batter and use those points on your character just to go yards every time you swing the bat, but that's just not organic.

This automated system is. It's not without the skills either, as you're updating after every outing exactly how you've improved. Skill menus look the same, but they only apply points earned why doing their allotted activity, i.e. gaining pitching accuracy when throwing an accurate pitch, building strength in constant successful use of that fastball you love so much, and so on. After gandering at the trophies, as I'm incapable of avoiding wanting to earn them, I discovered that the RttS trophies focused on making a new player, and in particular a pitcher, so I did. I was fine with it until I got drafted by the Phillies. 0.5/10 unplayable.

All kidding aside, I'm so far digging the experience in MLB The Show 18 with Tim Berelli, aka “Timmy Timlin”. RttS still features abilities you can equip once you've reached a certain skill level, so the inherent system is only changed in how points are distributed rather than a full overhaul. This mode has also kept its reflex-testing button prompts for clutch situations, like aiming to throw a runner out at first or stop a grounder from entering the outfield.

What's great about these, as they've been around for a little while now, is that they help keep you from getting too lazy or caught in the repetition of baseball. A few more prompts have been added, including some that change buttons from time to time, but there's always room to liven up the gameplay.

Visually, MLB The Show 18 is gorgeous. I'm not sure if it's entirely due to my recent year's upgrades to both a PS4 Pro and 4K TV, but delivery has gone up a notch. Everything looks inherently better, but two things in my mind help reflect just how refined it is in these conditions. The first is how every curve and contour no longer has tiny pixelated jaggies on the borders of players' bodies anymore. They've always been there, but they've always been subtle. Now they're gone, and it's been wonderful. The second is the audience. Even last year's version practically had the entire stands filled with papier-mache game-goers. Now they're three-dimensional and much more believable. Their animations are still animatronic, however, which isn't a big deal, them not being a big involvement in gameplay, but over time the presentation here becomes humdrum.

Customization is off the charts this year, even for a franchise like The Show that prides itself on customizability. All the expected character and gear customizations are here, but what really blew me away was being able to not only choose swings, celebrations, and follow throughs, but I was also able to adjust how my player stood at the plate. Being granted sliders so you can move around hand, feet, hip, and shoulder position has a very cool feel to creating a character, allowing you every resource necessary to make your avatar representative of what you want in a player. A few customizations are limited, however, like left-handed Home Run celebrations (the difference here between left and right is about 20), but options keep compounding every year, and this year has been no exception.

Most of the game modes from last year have made it to The Show 18: Retro, RttS, franchise-based Diamond Dynasty, Home Run Derby, the simulated Postseason mode, offline Franchise, and plenty of online challenges to help build up that stud count for more Diamond Dynasty cards. Since these feature rather incremental adjustments, I'd like to focus on one of these: offline Franchise mode.

You have free reign to build a team here, but it's all offline with no online counterpart. One of my most fulfilling sports experiences was being able to group up some friends online and play through a season together. With the servers working much better this year, online franchise would have been a stellar experience. That's gone in The Show 18, and it's has a sting to it. The Show 18 has always done a wonderful job keeping the GATCHA aspect of its card collecting system very accessible without spending actual money, but the move to omit online franchise has an air of focus on game modes with more fiscal potential.

Granted, it's still incredibly easy to earn studs here, so don't assume I'm putting The Show in with the likes of Battlefront 2, because San Diego Studios has a lot of love for its franchise and has proven year in and year out that they respect the integrity of its beloved title. Nonetheless, it's hard for me to denote this focus on the more lucrative game modes.

Last but not least, the general presentation of The Show 18 is the best it's ever been. From clean, organized menus to the soundtrack, The Show is an immersive experience that's a facilitated joy to play. I've said it before, but the combination of the great tracklist with seamless menus makes navigating, customizing, and adjusting your teams and players delightful in a way that no other game can emulate.

My only knock on presentation would have to be in player movements pre- or post-play. When they stand out on the field before the play or toss the ball around after, there's a general rigidity that breaks the visual. With my RttS second basemen, he tended to look like his legs were locked at the knees when he walked. With my pitcher, he'd visually freeze as the ball was thrown to him after the play, sometimes having the ball fly to his left or right and then glitch into his hand, at which point he would reanimate. It doesn't affect actual gameplay, but in a game that prides itself on presentation, these are a bit of a lull in it.

What's great about MLB The Show 18 is that you generally have a sense of what you're getting each and every year: a stellar, polished, entertaining representation of baseball. A few things keep it from being a perfect game, and the omission of online franchise might have some devoted fans thinking about skipping this year, but quality, customization, and gameplay are all at their peak, coming together to create yet another great year of baseball on PlayStation. Beautiful and accessible, MLB The Show 18 has everything to fall back in love with the sport just in time for Spring Training.

MLB The Show 18 touches up some places and refines others. Despite missing online franchise, The Show 18 slings a complete game, even if it has a couple of problems on base.