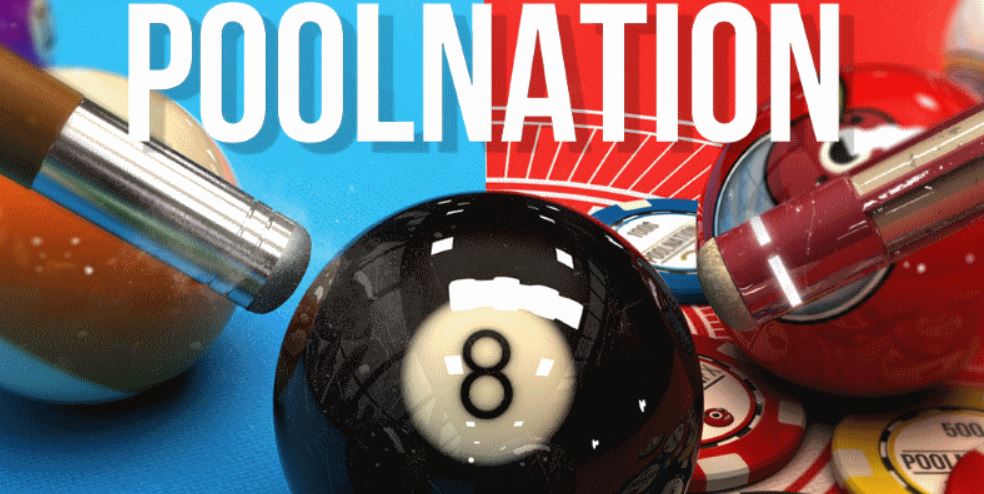 Ostensibly, it can be all too easy to understate what elevates a merely decent Pool game into becoming a great one and so it is that we now arrive at the PS4 release of Pool Nation. Though it exists in the absence of any real competition, developer Cherry Pop Games have nonetheless ensured that Pool Nation carves its niche as the very best Pool game money can buy.

Like its 2013 PS3 predecessor that released before it, the developers behind Pool Nation on PS4 knows what it takes to craft a comprehensive pool experience that mirrors the real-life sport with accuracy and aplomb. Bolstered by a highly capable new physics system, every single break and shot in Pool Nation possesses such a degree of heft and weight that is decently comparable with the real thing, lending the proceedings a real feeling of authenticity that you just don’t get with other pool games.

Speaking of authenticity, when it comes to the visual side of things Pool Nation is something of a stunner too; boasting high definition environments, table, balls and a super silky framerate that helps to elevate it beyond its peers in the genre. When it comes to features, Pool Nation’s PS4 debut is hardly lacking here either as the game allows players to create a wide variety of game types which crib from nine existing rule sets such as 9 Ball, 8 Ball, Killer and even Snooker.

Beyond match options, Pool Nation’s leap to PS4 has seen the game become much more beginner friendly too, providing players with a range of difficultly modes and the ability to minutely tweak aiming help settings to make each shot taken as comfortable as possible.

On the topic of shots, Pool Nation lets players indulge their competitive braggadocio too. Offering a massively updated trickshot editor which permits the arrangement and construction of some truly eye-opening shots, Pool Nation’s reworked and upgraded trickshot editor seems exactly the sort of thing which meshes extremely well with PS4’s Share functionality when it comes to owning bragging rates over your mates and the community at large.

In terms of longevity, Pool Nation keeps players extremely engaged with a variety of modes too. In addition to the standard single player and pass the controller style multiplayer exhibition matches, Pool Nation on PS4 also provides a sprawling, progression focused career mode, online leagues, daily challenges, endurance contests and much more besides.

Sitting atop all of these modes is the in-game currency that Pool Nation lets players compete for. Rather than some kind of predatory mechanic with forced pay-to-win mechanics, Pool Nation’s in-game currency which is awarded through the career and online competitive contests, is not used to give one player an advantage over another but is instead used to purchase purely cosmetic items such as table baize, balls, cues and more.

What’s most surprising (though really it shouldn’t be given just how solid Pool Nation on PS3 was), is just how polished Pool Nation is too. From the stunning visuals and pin-point physics, through to clean looking menus, relaxing music and ample amounts of UI guidance and tutorials, it’s clear that the effort put into Pool Nation’s arrival on PS4 has been rather substantial indeed.

If there is one criticism, albeit a fairly churlish one, that could be leveled at Pool Nation on PS4 it’s that overall it isn’t really that much different from its long-in-the-past PS3 predecessor.

Still nonetheless, as of right now Pool Nation is quite simply the finest pool game available basically anywhere. With some stunningly gorgeous presentation ably supported by wide set of features and the sort of longevity that will keep players going for absolutely ages, Pool Nation is the easiest, no-brainer purchase a fan of the tabled sport could ever hope to make for their PS4 console.

Pool Nation is out now on PS4.

A stunning and hugely satisfying digital representation of Pool, Cherry Pop Games has done it again with Pool Nation, this time providing PS4 with the finest take on the sport seen to date. This is essential.