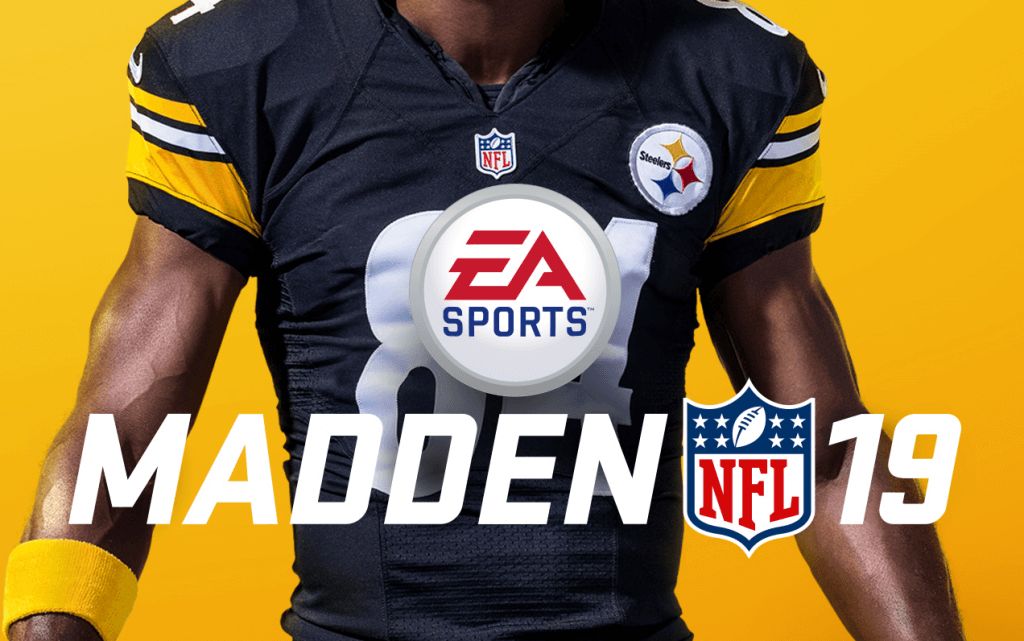 For the sake of this review, I want to set the disclaimer that I played Madden 19 on All-Pro for the vast majority of my time. In my experience with Madden over the past ten years, the one thing I’ve learned is that the game is not as optimized on harder difficulties.

You see defenders doing crazy things and offenses pulling off insane jukes that you’ll never be able to do on the same difficulty. Sure, that’s fine, because challenge has its intended limitations. I ask that you keep this in mind as I talk about the issues I have come across, because they are not nearly as profound on difficulties Pro or below.

First, though, the presentation side of Madden has never been better. A great deal of the pre- and post-game coverage has the kind of spectacle one would expect from the kind of content that NFL Films generates; though, that’s not to say it’s on the same level, since that team is interstellar, but Madden’s presentation is still well-inspired from it all the same.

The soundtrack is a bit of a mixed bag, so personal preference will play heavily here. It would move on me all the time from Cardi B’s Money Bag into the super-repetitive Addicted To Ballin’ by Kamaiyah. A great deal of tracks in the soundtrack list are swear-heavy, and hearing that empty space is so very glaring. I get that the game is rated E, but a more E-centric list of songs would have been more optimal.

Commentators have organic banter, but they also tend to be off. A good example is when I had my punt blocked, the commentator commented that I wanted to pin them deep but they got a great punt return. Other times, they would respond to something in a previous play while I started a new one.

Menus are rather peculiar. On the front end, menus are simplistic and indicated, leaving nothing to interpretation. This, of course, makes for good menus. However, after navigating deeper, sub-menus lose that simplicity. Granted, there’s a learning curve to it that makes things ultimately intuitive, but some options remain too embedded and out of reach.

A good example is adjusting your team’s defensive and offensive schemes. Getting there in Franchise is done by navigating to the Team button then having to shuffle through all of your cards to the bottom right of the screen to reach the puzzle piece. Being able to adjust these schemes is a big deal. Most teams are not as optimized by default as they could be. Hiding this option behind such convoluted navigation contradicts the kind of control that the game modes seems to perpetuate at every turn.

This next one is not as big of a deal, since it’s a bit of a one-off. When you make a pick, you have to back out to the main Franchise menu and then jump back into the list of picks. Also, if you want to see what other teams have picked, you have to go through each team’s draft list rather than simply having a list of picks per round. Previous years have had better ways of seeing this information. In contrast to this, these particular menus are nowhere near as twitchy as older games. So, two steps forward and one step back.

Me When Playing: “Why Is This Happening?”

I came across my fair share of glitches and on-field behavior problems. The big, big one for me is how the game tends to ignore physics so often when tackling. The best example I can give is when runners are being tackled from behind or from the side. The runner is booking it, a defender closing in. Once the defender places his hands on the runner, the runner immediately stops and falls sideways. This exact same animation happens when a runner is tackled while stopped, often in the backfield. All momentum disappears somehow and the runner falls over in the wrong direction. Imagine that happening while you’re half a yard from the end zone as time expired. Yep.

That happened to me. Still not over it.

Oh, and then there’s this.

Another observation I made pertains to how defensive and offensive lines interact with each other. Please bear with me as I stumble through these technicalities. Let’s say a scheme is drawn up for the defensive line with five rushers and the rest of the defense in man-to-man coverage. This has four linemen and one linebacker rushing. The offensive line has seven defenders.

The math favors the offense, of course, and these rushed defenders will always have someone accounting for them. This often happened when I did bigger blitzes as well. So, what I found, somewhat by accident, is that a defender in man coverage has a stupendous chance to just slip through the line unabated to the quarterback.

Yep, that’s right. I ran the same play eight times, for the sake of science. I managed to get five sacks using the same player who was man-to-man with the running back. My hunch is that the game has schemes too literally implemented in how simulated players interactions. This leave anomalous players uncovered. Certain offenses are better at defending this, so it might be a difference between teams that are more, or less, proficient as defending against certain rushes.

Regardless, most of the gameplay issues I came across revolved around how animations were simulated rather than actually simulated. What’s frustrating about bringing up this point is that these animations also open the door to a more profound, dynamic game experience. Players can make insane plays on both sides of the ball, and defenders are no longer just groupings of polygons standing there while the offense does what it wants.

Offense has its improvements, but the defensive side of the ball is the biggest, most profound enhancements this year. Players will recognize plays more often and adapt to what’s going on. In particular, cornerbacks and safeties abandon assignments in immediate response to the ball. Linebackers will actually respond to the ball, even if the ball is a little too out of reach. It’s so refreshing.

Madden 19 has the common progress that comes with annualization: Some things move up while some move back. It comes down to what the development team focuses on. Still, weak fundamentals diminish quality this year.

Regardless, the wonderful enhancements to defense make Madden 19 worth the purchase on its own. If it has been a while since you jumped into Madden, then Madden 19 is worth your money. If you are still unsure, then I would recommend waiting for a discount before investing into your curiosity.

Madden 19 has the kind of defense that makes this game worth buying, and spectacular plays are more spectacular than ever. Uncomplimentary menus and peculiar gameplay simulations keep this year's Madden from being something profoundly special. Still, there's plenty here to feed the need for more football.