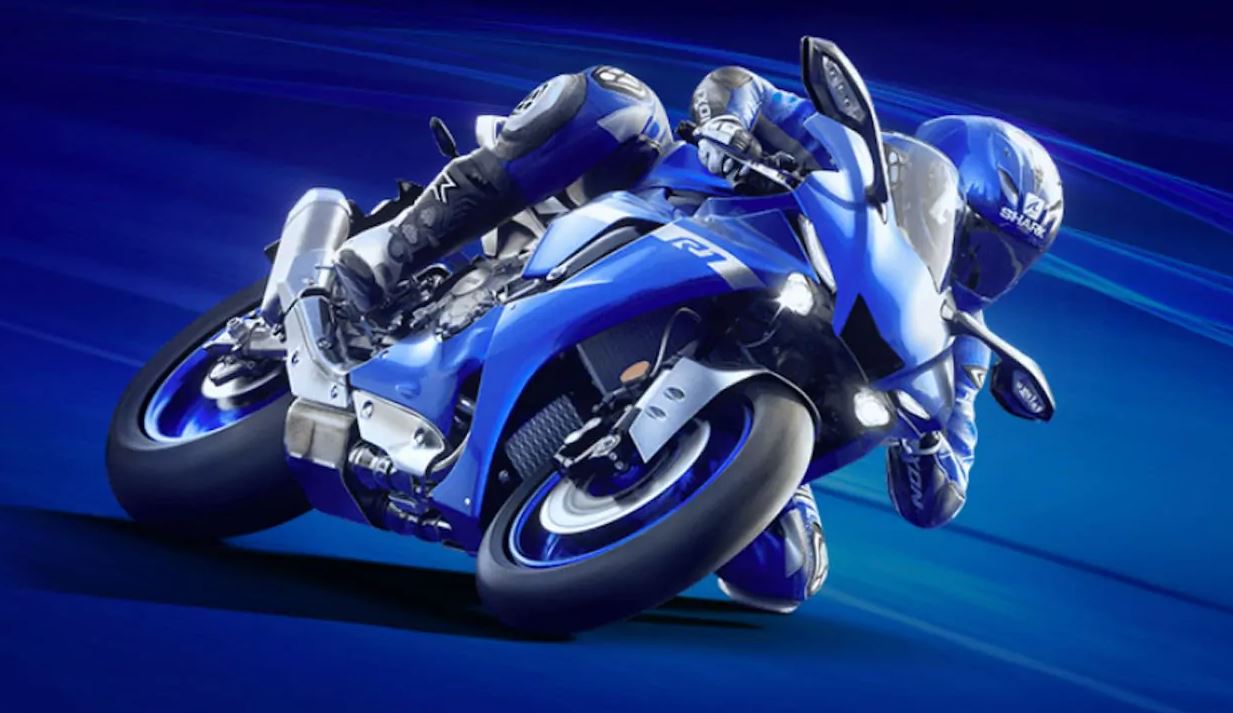 Ride 4 PS5 Review – Ride 4 makes no bones about it. It wants you to get on its wavelength from the get-go or stop wasting its time. The first thing you’re tasked with after creating your biker avatar is to complete a time trial lap in a set time, whilst ensuring you ride clean enough not to veer off the track even a little bit because that will void the entire lap.

Even with a generous set of casual options to help out, anyone not keenly into the motorcycle racing series will find a very ‘sink or swim’ introduction that does at least let you know what you’ll be letting yourself in for. Ride 4 strives for realism, and you best not forget it.

Its developer, Milestone, has been perfecting the craft of virtual motorbike racing for years now, and with the fourth instalment of its Ride series, there’s an understanding of who it caters for, and sensibly prioritized that over accessibility, for better and for worse.

The devil is in the detail, so the bikes are the star of the show visually. The rest of the game looks good enough, if a little dry for my tastes, but the real world bikes are recreated in stunning detail. Again, this is the sensible focus, as you spend most of your time using, tinkering with, and staring at your two-wheeled steed. 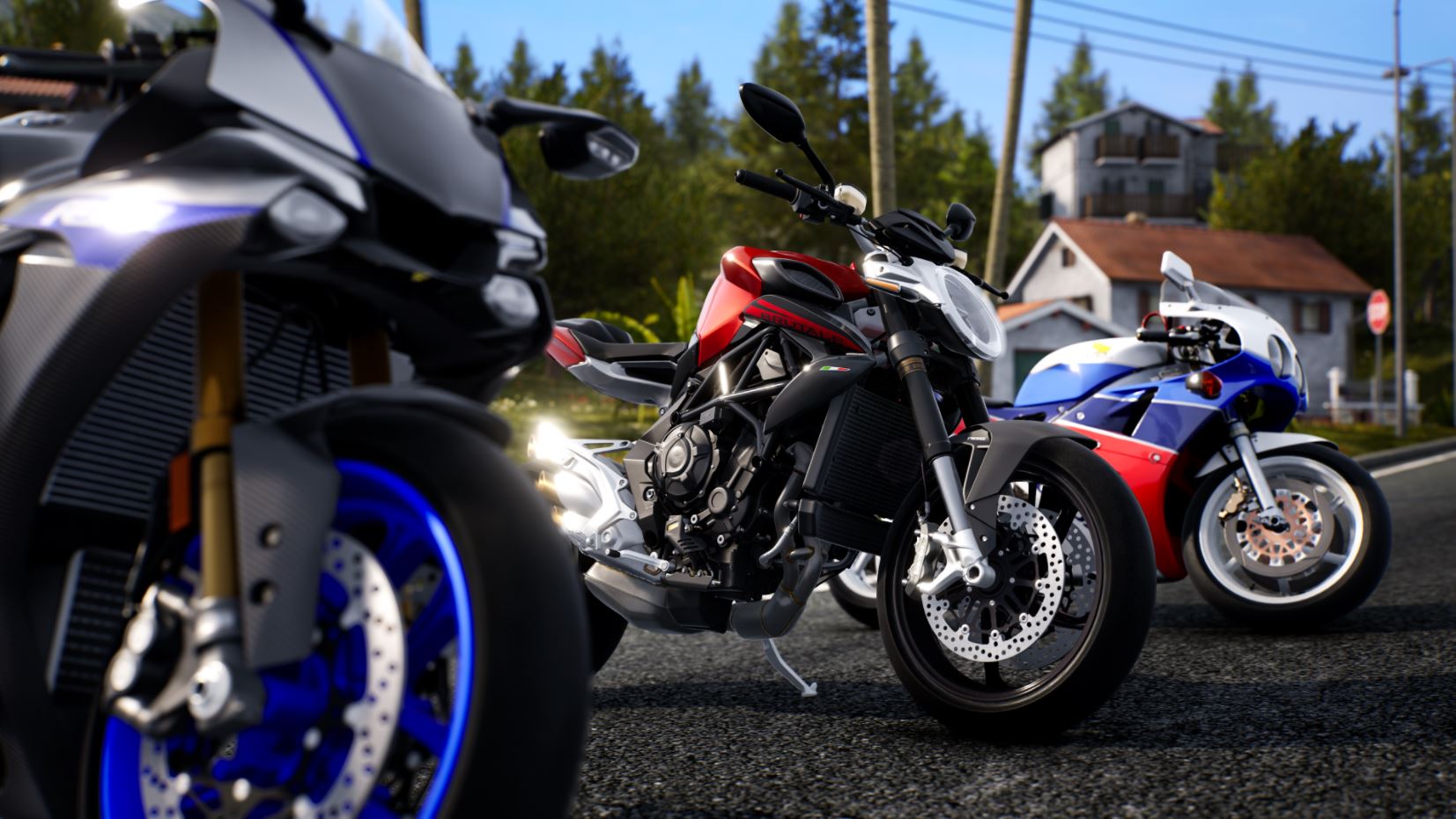 That’s not to say there aren’t moments of beauty to be found elsewhere. Changes in weather predictably shake things up. Rain pools realistically on parts of the track, the worn rubber on tight corners look suitably shiny and wet, and raindrops dribble down visors.

Even in the audio, there’s something quite satisfying about the cacophony of engine noise, or the dull thrum of the wheels on tarmac. It’s not a stylish, outlandish kind of beauty, but a grounded kind, that is unremarkable at a glance.

The most important thing is that there’s plenty to tuck into for racing aficionados, and Ride 4 delivers an extensive career mode featuring contests on several continents, and a wide selection of tracks and bikes to try. Online is sadly not particularly impressive as the game’s structure is better suited to not having random strangers causing chaos.

The level of simulation and bike-tinkering is highly impressive too, with a real sense of the changes in weight and balance to each bike. It’s so pronounced that you can actually feel the difference in how worn tyres are.

This is especially important when you get deeper into tinkering with your race strategy as much as your bike. In Ride 4’s Endurance mode, it’s a bike nerd’s dream. Smart strategy is required to pick the right time to pit, change tires, and overtake. Better than anything else in Ride 4, it captures the sport part of motorsport. It’s easy to see how hardcore racing sim fans could get utterly lost in the tactical side of Ride 4 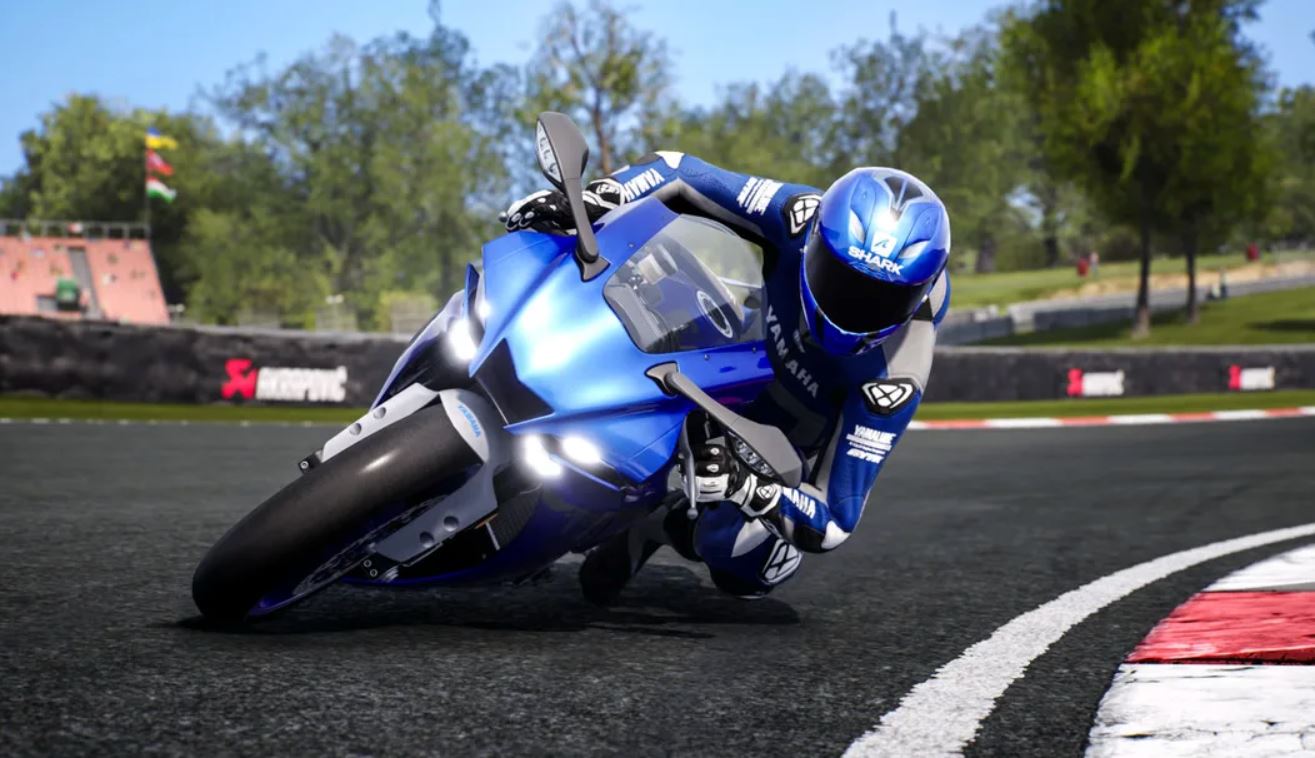 That simulation appeal is further accentuated by the DualSense’s Haptic Feedback getting the slight feel of grazing corners or the clash of bikes, with the microphone adding the scraping, crunching sound of bike wheels going off course. The Adaptive Triggers also add to the experience, with a more pronounced jump from merely cruising along to going hell for leather. Getting used to pushing the triggers down fully to brake hard or go full speed can take time though.

The Intensity Of Racing

Perhaps it’s wise that the game gives you time trials to begin with, instead of pitting you against other riders, because it gives you a chance to properly appreciate some of these intricate details a bit more as it gets easy to lose sight of that when going wheel-to-wheel with others.

Part of that is simply down to the intensity of a race, knowing a single slip or cut corner could cost you heavily. As masochistic as Ride 4 can be, there’s undoubtedly a thrill to being on a knife-edge at all times in races. The problem is that the A.I. racers, programmed with a well-intentioned unpredictable manner to make things more authentic, will sometimes do something ungracious and rash if you happen to be close by, and ultimately, you pay the price for their destructive whimsy.

It’s a shame as it detracts from the air of authenticity and immersion the rest of the game builds up. It’s perfectly fine to be a challenging game, but it has to feel like a fair challenge. Whereas the harsh penalties for minor rule-breaking are at least in line with the ethos of the game and motorsport, losing because the rider next to you suddenly had a flashback to a panicky childhood memory of having their bicycle stabilizers taken off for the first time is less so. It gets a little easier to read when an AI rider is going to be a problem thankfully, even if it’s far too frequent an issue. 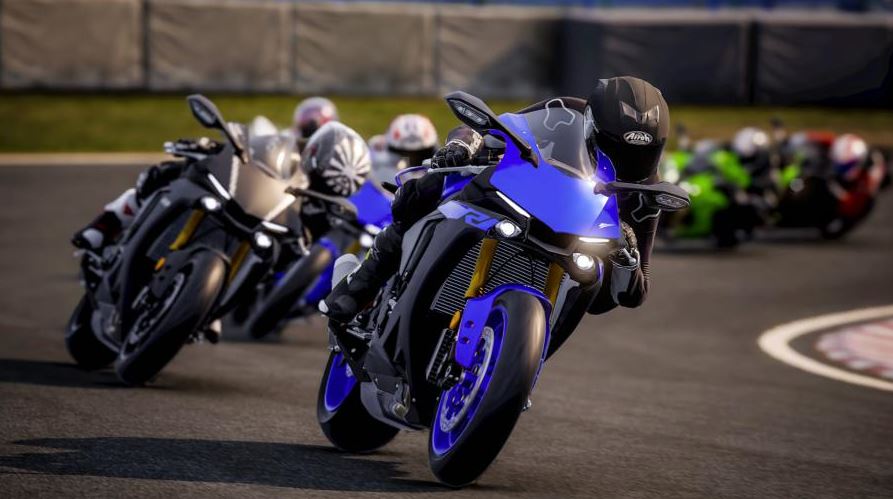 A Sequel Of Refinement, Rather Than Evolution

This is definitely a sequel of refinement rather than evolution, and that’s fine, especially with the boost of a new console generation’s power. That’s probably the biggest draw for anyone returning from the PS4 version or Ride 3, otherwise, it’s not exactly an essential purchase.

Ride 4 gets this motor racing sim series that little bit closer to being a definitive one for motorbike enthusiasts. It’s not remotely accessible for the casual observer and requires a lot more patience than it should thanks to its erratic, eccentric A.I. riders. What it lacks in rider smarts and modes, it more than makes up for in its impressive technical details.

Ride 4 is available now on PS5.

In many ways, Ride 4 gets its racing simulation so right. The intricate detail of the bikes themselves and the tinkering you can do with them is a testament to that. Unfortunately, the attempt to make its A.I. riders more realistic results in an unwanted level of unpredictability that makes an already challenging experience tougher than it should be.