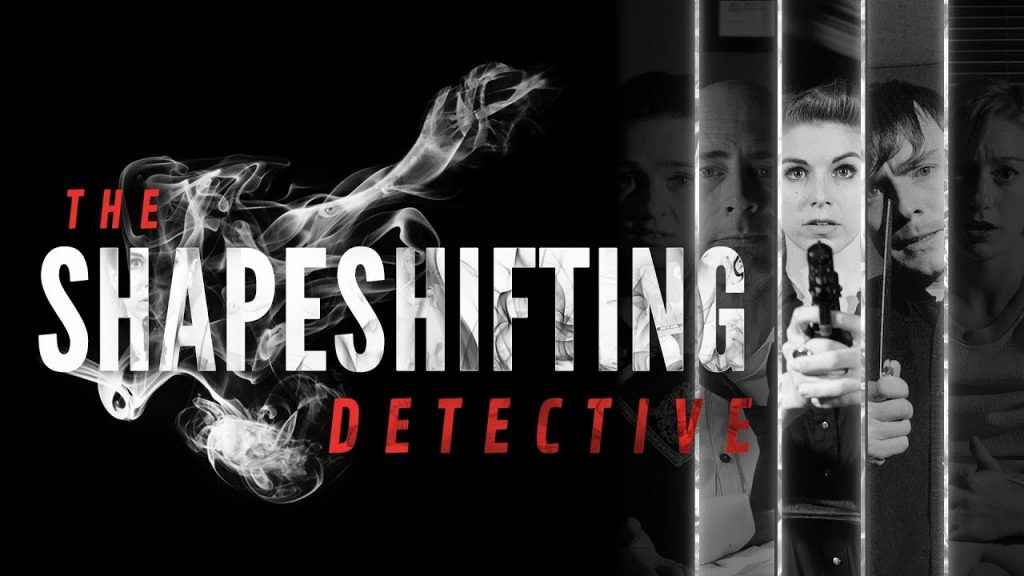 The Shapeshifting Detective puts you in the shoes of a detective with the unique ability to change your appearance in order to get information out of people who are more reluctant to speak openly with someone they know rather then with a detective.

Shapeshifting to get answers

The story centers around the murder of Dorota Shaw, a young woman murdered in her bed. The prime suspects are three tarot readers who predicted her murder before it actually happened. Of course they aren’t the only ones that I got to interact with, and anyone of them can actually be the killer.

The Shapeshifting Detective has a perceptually generated murderer. That means every time you play the game the killer could be someone else like a game of Clue in live action. This adds tremendous replay value to the title. On my first playthrough I guessed the killer in about an hour, on my second one I had no idea up until the end because so many scenes had changed depending on how I answered.

FMV’s are making a great comeback

This being an FMV title, the amount of dialogue created is tremendous. Even though it doesn’t really change much outside of watching one of the actors talking and responding to pre-selected options, there are some scenes that can be pretty nerve racking.

There isn’t much to the actual gameplay outside of moving from character to character and asking them questions trying to determine what each one is hiding. It becomes interesting when you can take the form of characters you encounter to try and get answers that they may not give up to a detective but will to a friend.

Questioning the characters comes with plenty of options. You get multiple options to choose from but when you select a questions other questions will disappear and you may even delete some questions from ever being asked just so you wont accidentally ask it or have it as an option as it may hurt your case.

This mechanic is interesting because you may get answers but you also have to be careful as some secrets may give you away. Learning something while in disguise may not be something you should mention to the other characters, not only may they stop talking to the person you are disguised as but it may hurt your case as in the future you may receive false information.

The Shapeshifting Detective is a great return to FMV’s

As you move through the rooms to interview the suspects you also get an amazing radio show. This radio show featured tones of fictitious stories being read out much like War of the Worlds. It was incredibly engrossing and I kind of wanted to just stop and listen as much as possible. In fact, during times when I was eating or doing something else I would just turn on the game and listen to these stories.

The acting itself is very hit and miss. I felt like the acting is decent, but most of the characters looked like they were acting for the first time. Looking into the backgrounds of the actors, I saw that this game was their first work so it’s not a real surprise. It’s not bad as such, but it looks like they either try to hard or over deliver on their lines. It’s nice to see a couple of the actors returning from The Infectious Madness of Doctor Dekker, however!

The Shapeshifting Detective is a good game. The team at Wales Interactive have taken it upon themselves to bring back the FMV games from days long past and for the most are very successful. The Shapeshifting Detective is unique as it changes the murderer every time you start a new game. It doesn’t take long to get through but the replay value is pretty high and had me coming back for more.

A great FMV title to enjoy multiple times over and over. By changing the murderer each time I would restart the game I felt like I was playing a game of Clue with my PS4.