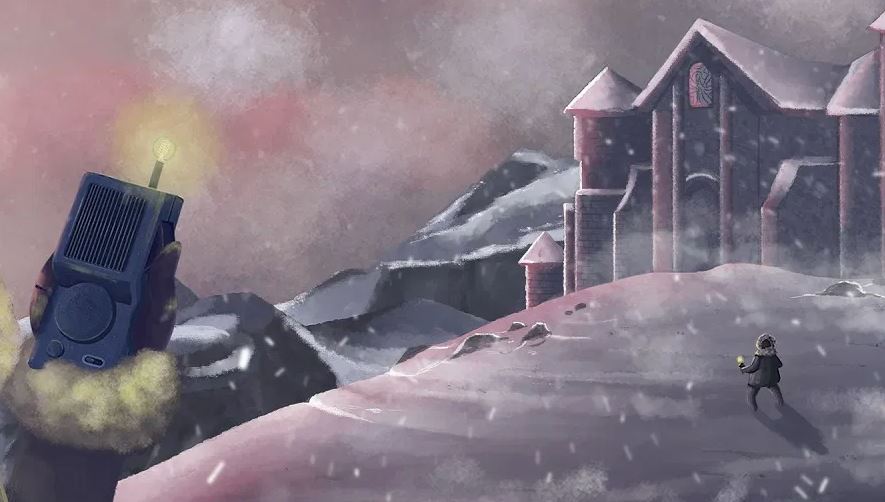 We Were Here PS4 Review – A couple of weeks ago I had never heard of the We Were Here series, but with the game’s first entry being free up until February 23, I decided I wanted to give them a go due to their unique take on the co-op experience, requiring communication and online play.

Well, after beating We Were Here, the first entry in the franchise, with my sister as my co-op partner, I can say with certainty that you should check these games out. The fun twist on the traditional puzzle formula, that requires communication to help both of you out was enjoyable, albeit a little short.

We Were Here PS4 Review

When it comes to setting up the story of We Were Here, there really isn’t one to start off with. Once you boot up the game with your partner you are dropped into a castle, each in a completely different place. At the start of the game, you do get to give each other a role. One person is the Librarian, who does a lot of the talking, while the other is the explorer, who mostly searches the castle you are both trapped in. 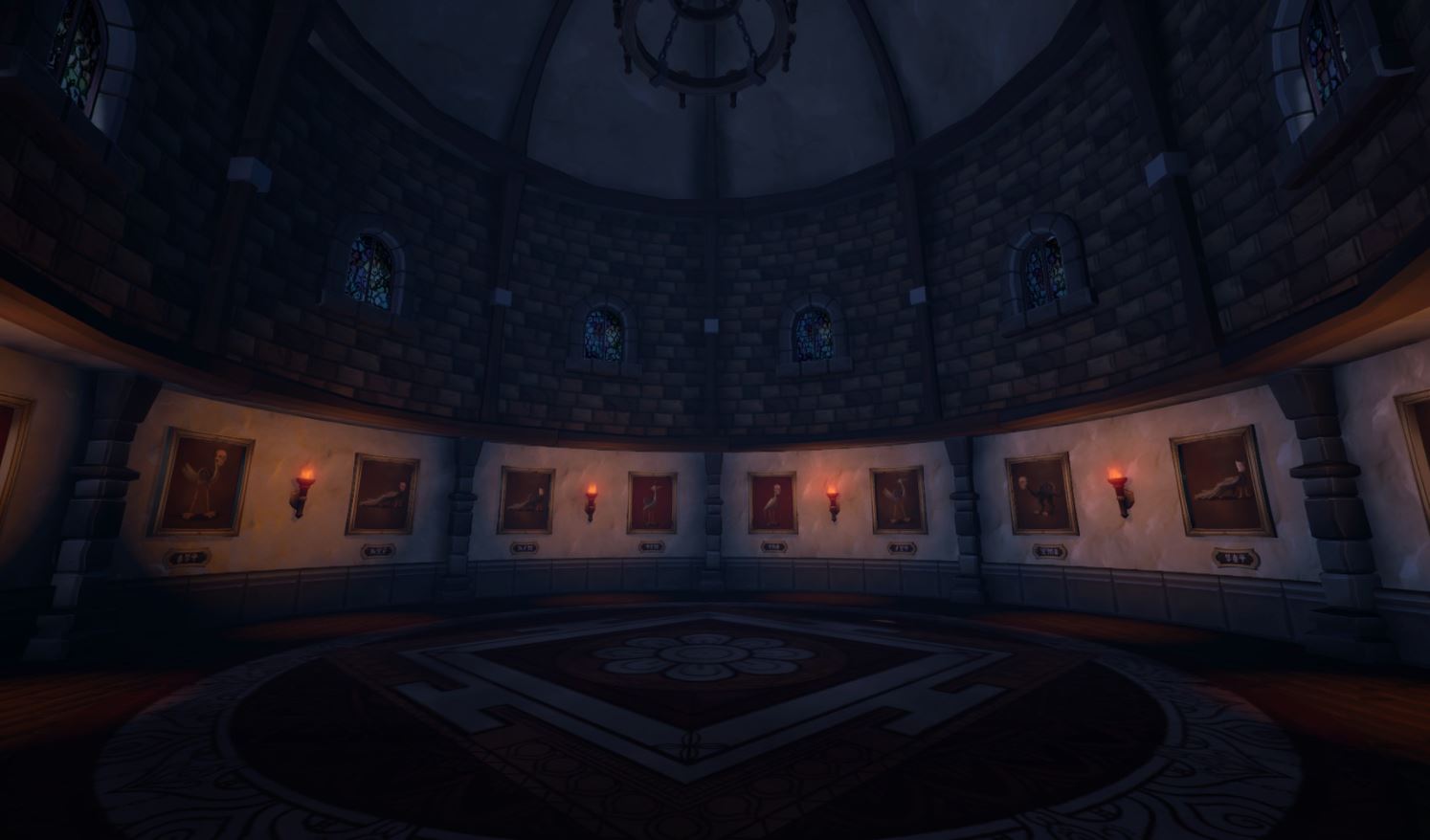 Whichever role you pick, you are just as vital as your partner as by having the explorer complete puzzles, the librarian can move on to help the explorer out in the next section of the game.

We Were Here consists of just under a dozen puzzles that need to be solved through talking over voice chat. This can be done in-game by holding up your walkie talkie, or it can be done over the PSN party chat, which is easier as you can chat all the time, without needing to equip your communication device. 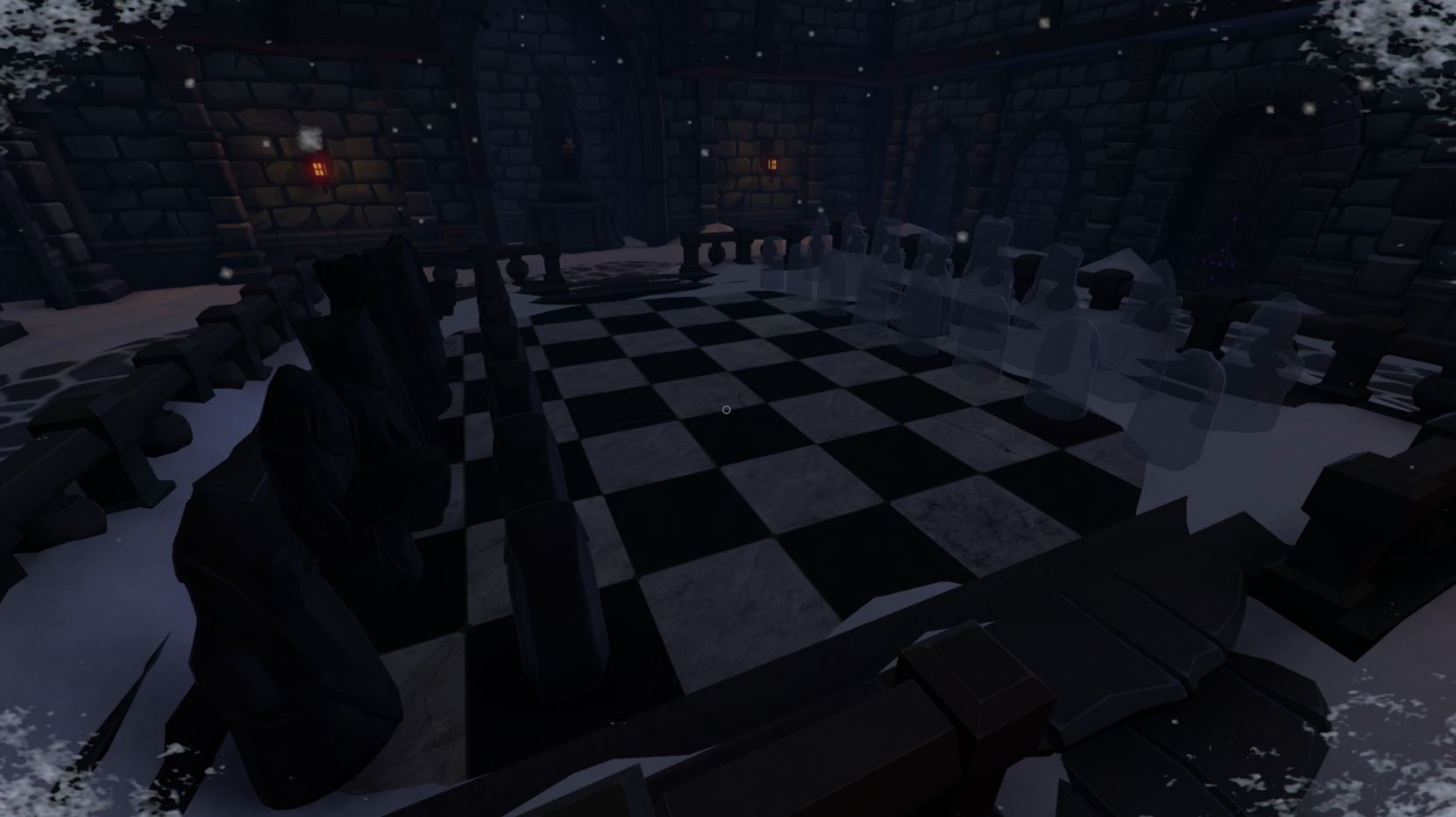 These puzzles are not anything mind-blowing, but they are inventive and I haven’t seen a multiplayer game create situations quite like We Were Here does. The way you are asked to communicate and discuss possible solutions, figuring things out on the fly and avoiding danger in the situations where it is present is thrilling.

A Presentational Mish-Mash Of The Good And The Bad

The wrapping around this gameplay experience is less thrilling and has some issues. The cutscenes that are here and the presentation as a whole feels a bit lacking, but I can’t criticise TMG Studios too much for this as the game was very clearly made on a limited budget and they have probably done the best they could.

The castle you are exploring in We Were Here looks great and the environments have great texture quality and atmosphere. However, some sections of this building end up in a dead-end and feel out of place from the well-designed level around the corner in question. But, the creepy atmosphere of the castle is really bolstered by the fact that you will see creatures or spooky threats in the background as you are solving puzzles.

The game also manages to maintain its challenge without ever feeling impossible, with each of the puzzles making you think but never asking too much of you. Similarly, in the moments where there is a threat or a time limit, you are given enough time to learn what to do and checkpoints are generous. 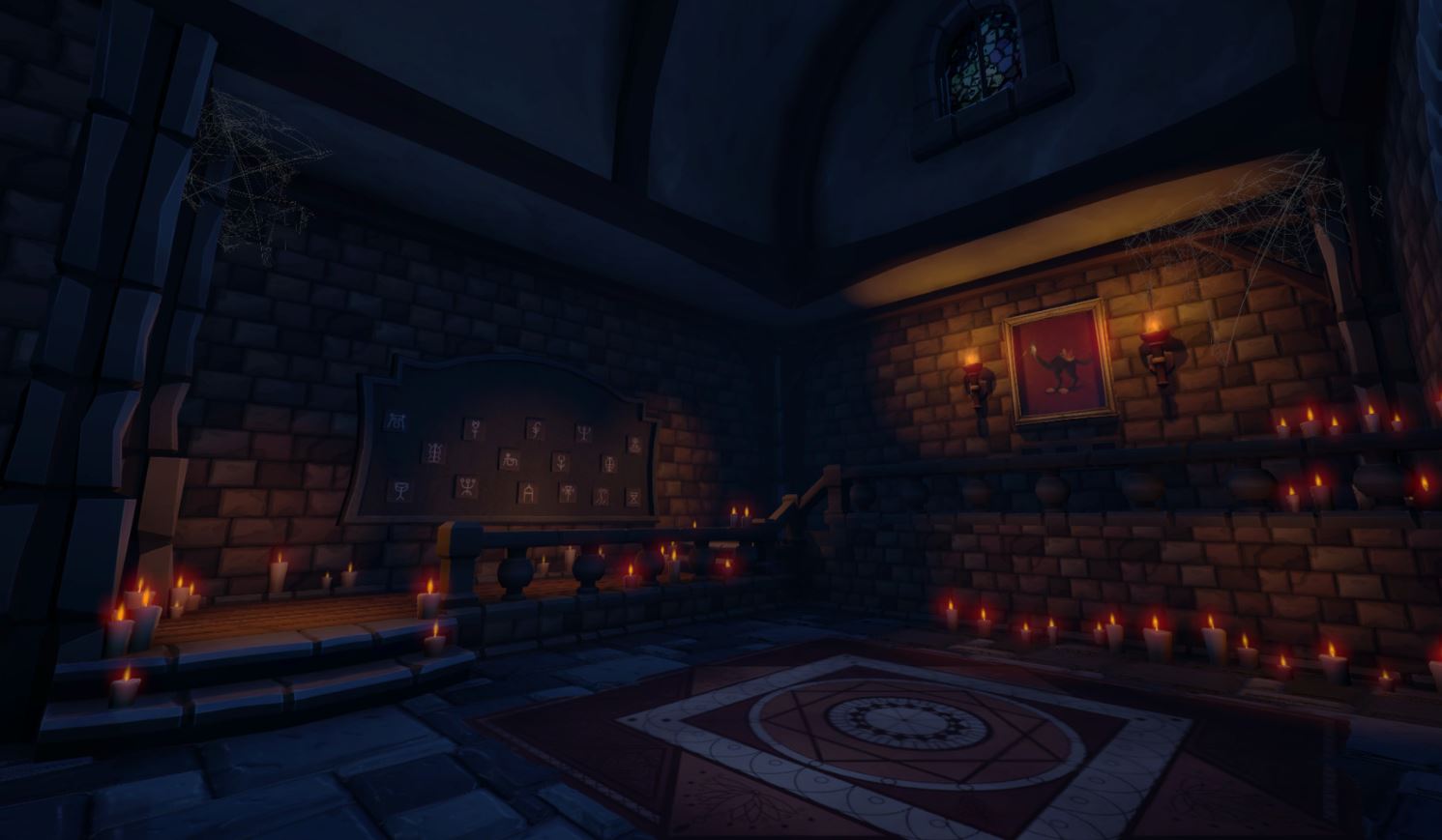 Unfortunately, the conclusion leaves a lot to be desired and the cutscenes that are here, alongside the few cinematics, are blocky and feel like they have been blown up from a smaller resolution. Music also has a tendency to end and just repeat itself over and over, which did get a little annoying.

With two more games left to review in the franchise, We Were Here shows a lot of promise for the series, with its unique puzzles and an idea that clicks almost instantly. The co-op puzzle-solving is unlike anything I have played before and it all takes place in a fantastic looking castle, with some great atmosphere.

The game is short, clocking in at about 90 minutes to two hours, but what is here is gripping and for a game clearly made on a budget, TMG Studios has done a lot with a simple formula. We Were Here definitely feels like a first outing, but that means that you will be able to see the growth when you move onto We Were Here Too and We Were Here Together.

We Were Here is available now on PS4.

We Were Here feels like a first outing but its unique co-op puzzle-solving gameplay immediately gets its hooks into you and offers an experience unlike anything else on the market. A few blemishes from a restricted budget show themselves every now and again, but the gameplay is most important and We Were Here is a solid launching bed for the two sequels.