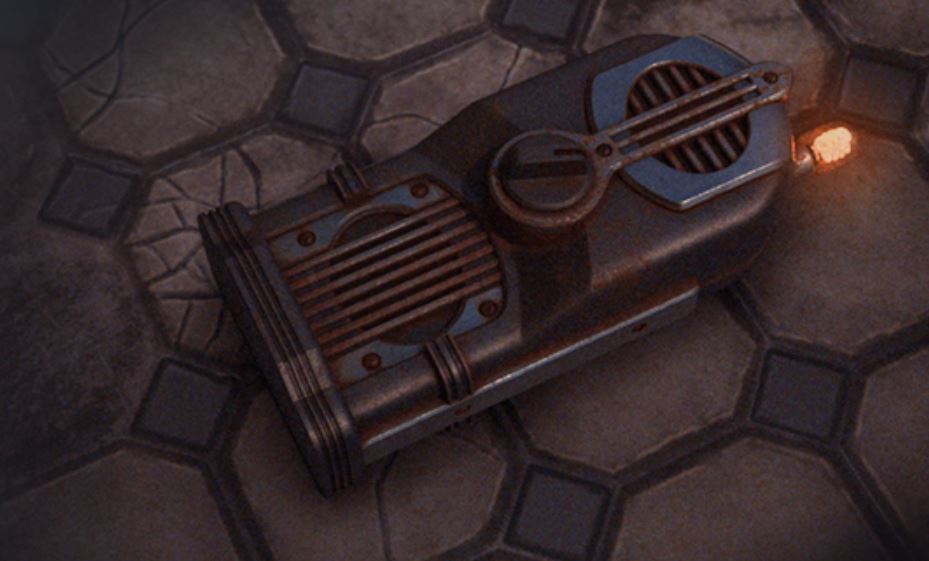 We Were Here Too PS4 Review – After reviewing and checking out We Were Here, I was excited to jump into the sequel, We Were Here Too to see how Total Mayhem Games expands upon the rules set out in the first game and creates a more rounded game.

Thankfully, the studio has made the sequel a fascinating and enthralling follow-up full of smart, witty, and engaging puzzles that are a thrill to solve. This all takes place on a grander scale and with far more variety.

We Were Here Too PS4 Review

A Castle Much Grander Than Before

Whilst the game does take place in a castle one again, this time it is much more impressive than the one seen in We Were Here. The architecture and design are both much grander and has a Castlevania or Bloodstained vibe to it, with spewing pyres of flames, staircases that go on further than the eye can see and traps that really amplify the feeling that you are exploring a Medieval castle.

On top of that, the puzzles you solve here are much more interesting than what we saw in the first game. One puzzle has you following a pattern of connected shapes lit up on the floor in red like the devil in possessing them, while another asks you to effectively communicate with your partner to work out the layout of a cube when all sides have been flattened and work your way through a timed trial to choose the correct cube your partner is seeing laid out on the wall. 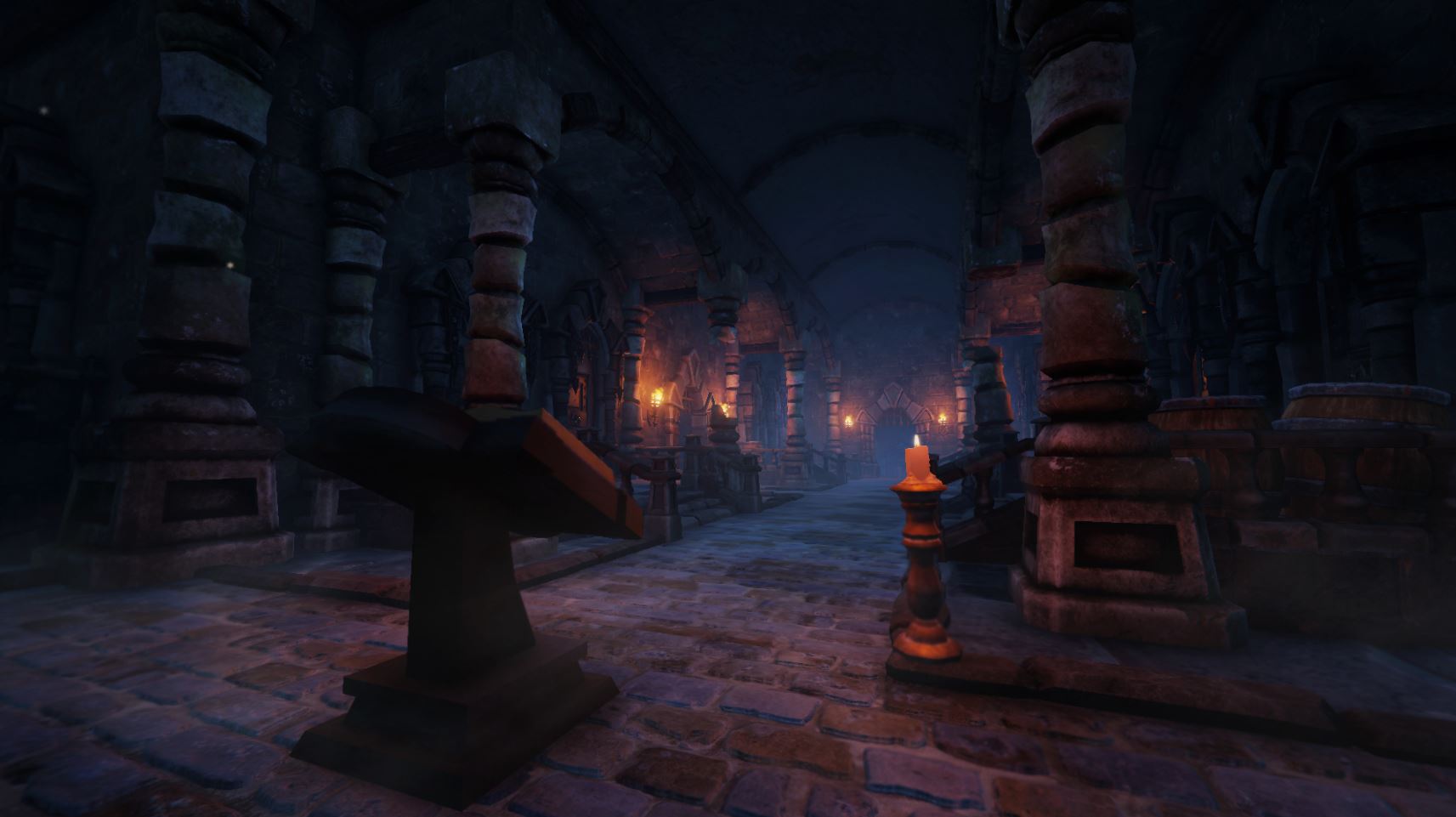 Total Mayhem Games have really stepped up when it comes to We Were Here Too and the puzzles are far more satisfying and interesting to solve. None of them felt unfair either, requiring too much guesswork or seemingly impossible to solve.

We Were Here Too feels like the perfect balance for a puzzle game. It knows how complex it needs to get to challenge its players, but it never felt like too steep of a mountain and the variety of things you do really helps make this game feel like a much more interesting and deep experience than We Were Here was.

Not Quite Flawless Inside

When you look deeper into the game though, the experience, while good, does have a few issues that have persisted from the first game in addition to entirely new ones.

Cutscenes have been switched up this time around and moving character models have been placed in front of a static background, which doesn’t move, unfortunately giving these moments a cheap feeling.

Another image my partner ran into while we were playing was placing objects down, which on one particular puzzle was a major issue, as it would often glitch and not place itself where we really wanted. 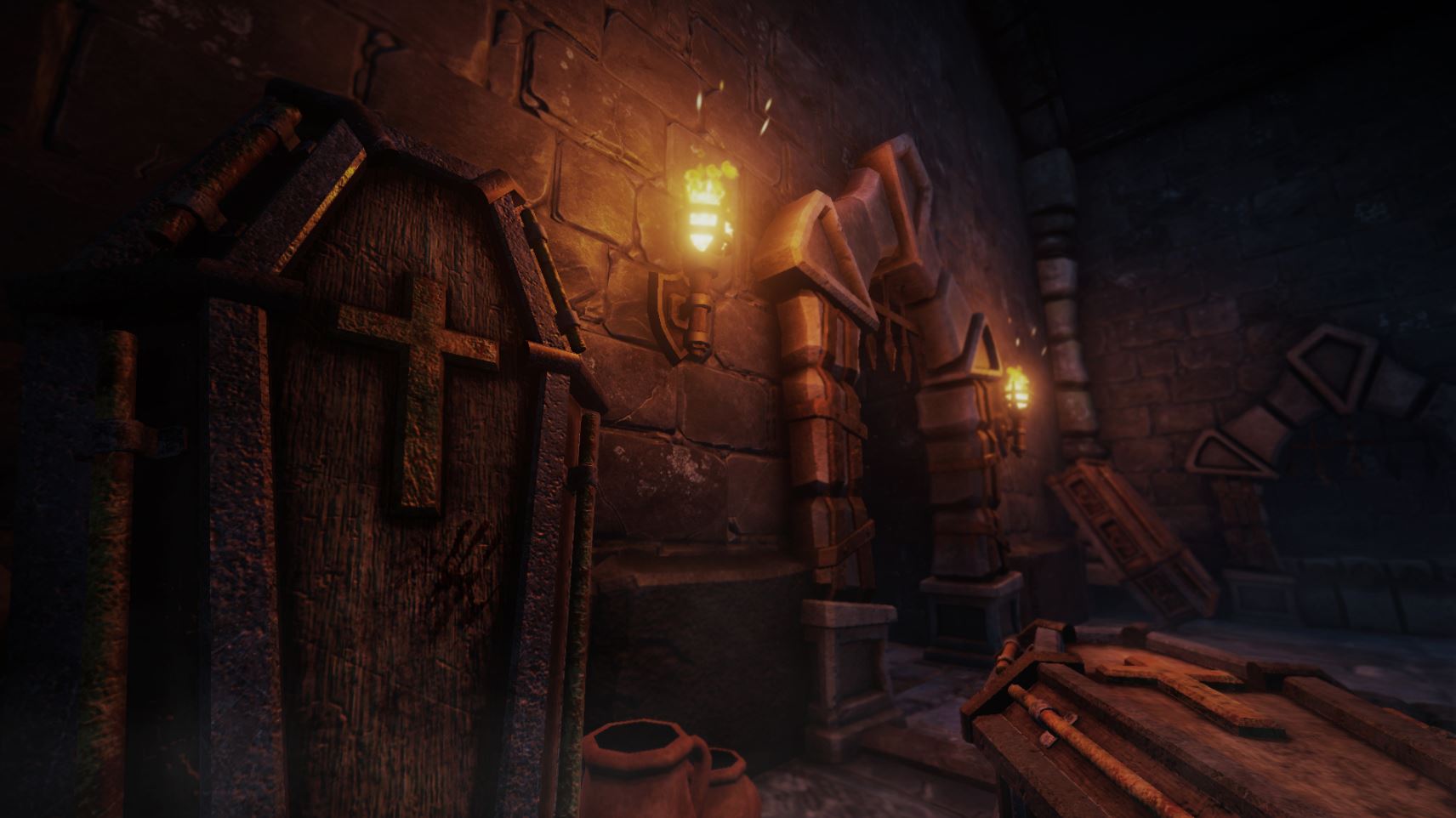 Another key issue I had was that, whilst the puzzle-solving here is far more rewarding and enjoyable, the Chess Puzzle, which comes in the last third of the game was particularly hard and felt like a huge difficulty spike compared to what we had experienced before.

Due to the complexity of it, I and my partner eventually had to video chat with each other so that I could see what my movements did to the chessboard she was looking at, making solving it a lot easier.

One nice plus with We Were Here Too though, is that the options menu is far more in-depth and customisable and you can finally change a lot of things I had wish had been customisable in the first game. Not a game-changing feature, but nice nonetheless. 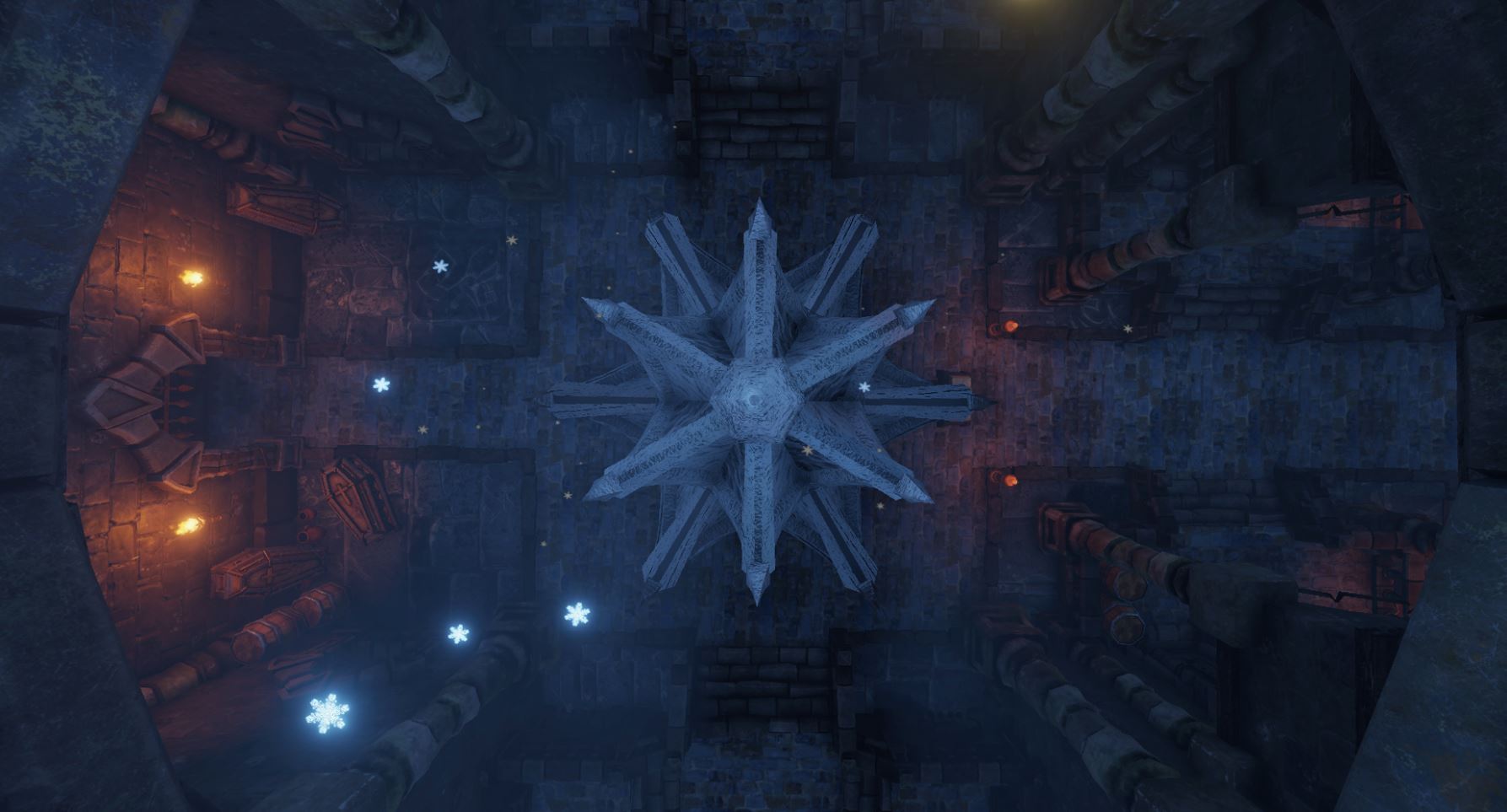 On The Right Track

The We Were Here series is on the right track here with a number of key improvements that really help put We We Here Too above the first game. Much deeper and more satisfying puzzles are great to see, despite the difficulty spike presented by one in particular.

Cutscenes may have a cheap feeling, but We Were Here Too is a great evolution of what Total Mayhem Games started and a few more tweaks could help send the series into the stratosphere.

We Were Here Too is available now on PS4 and is playable on PS5 via backwards compatibility.

We Were Here Too