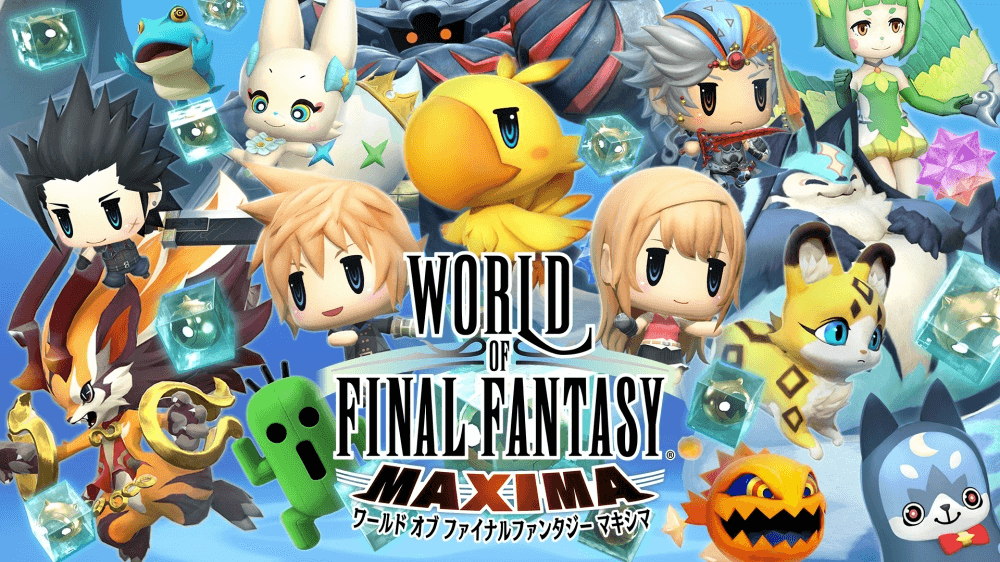 Since this review covers a fresh perspective on this game alongside the new content, please feel free to jump over to our full review of World of Final Fantasy for more details on the game itself.

Newcomers are more than welcome

Above is a quote from our review of the original World of Final Fantasy release from two years ago. Between then and now, I had been on the fence about playing this game for a number of reasons. The aesthetic is very kiddish at first glance, so I assumed that World of Final Fantasy would be a simple, humdrum affair. Still, my long-lasting relationship with the franchise kept my interest just enough to keep it in consideration. With this extra batch of content coming to the game, I figured that this would be a perfect time to finally give it a shot. What I learned from my time with this game is that I was both very correct and very wrong.

World of Final Fantasy (WOFF) is, basically, a very youthful game, taking minimal risks and catering to a fan base. This is not a bad thing, really, since the target audience is the existing fan base. Gameplay itself offers up something quite interesting in the way you obtain and develop your Mirages, or monsters. In this, WOFF reminds me a great deal of a simplified Digimon Cyber Sleuth game. You get to develop and strengthen your Mirages, and you have control over which transfiguration, or an “evolution,” your Mirages fight as.

Stacking your Mirages adds an interesting element as well, since their stats and abilities work in tandem based on how they are stacked together. I did not expect this kind of depth. What I appreciate about Mirages and stacking them is that the game delivers just enough challenge to let you know that you need to adjust the way you stack your Mirages. When you are stacked correctly, the game is a cakewalk. When you are not, then you get laid to waste. WOFF is just complicated enough while still being accessible, and that really is why it is a game worth trying. The added Maxima DLC adds a fair bit of content to the core game. The amount of Mirages you can take with you is increased from ten to twelve. Some more challenging dungeons are added to end game. You can take the form of some iconic Final Fantasy characters and fight as them. A fishing mini-game has been added, and the Sandstalker mini-game has been simplified. To top it off, extra quests and a Nightmare difficulty accompany New Game+.

With that said, the additional content that comes with Maxima is a bit of a mixed bag for me. For instance, having more Mirages with you allows for easier customization on the fly. The extra content at the end of the game bulks up end game as well. Maxima brings a lot to the table, but I am not sure how essential it is to a general populous.

Maxima itself targets a very specific audience within an already specifically-targeted audience, catering to the utmost of completionist Final Fantasy fans. Conversely, anyone on the fence about this game, much like how I was, should be more intrigued by the complete package that comes with Maxima. Most of the additions are added along the journey, which makes it that much more accessible and customizable.

Maxima adds charm to an already-charming World of Final Fantasy. This extra content is not meant for everyone, though, since its additions are more complimentary than they are essential. Completionists and newcomers are the target audience here, and, really, a solid argument can be made for a good RPG when it appeals to both ends of the spectrum.

World of Final Fantasy Maxima offers a fair amount of extra content intended for newcomers and die-hards alike. With that said, this content is not necessarily essential to everybody. The extras with it make a newcomer's life easier, and the end-game content adds just enough to bring back the most dedicated completionists. This content is intriguing and adds some extra freedom and flexibility, but it is not essential content.