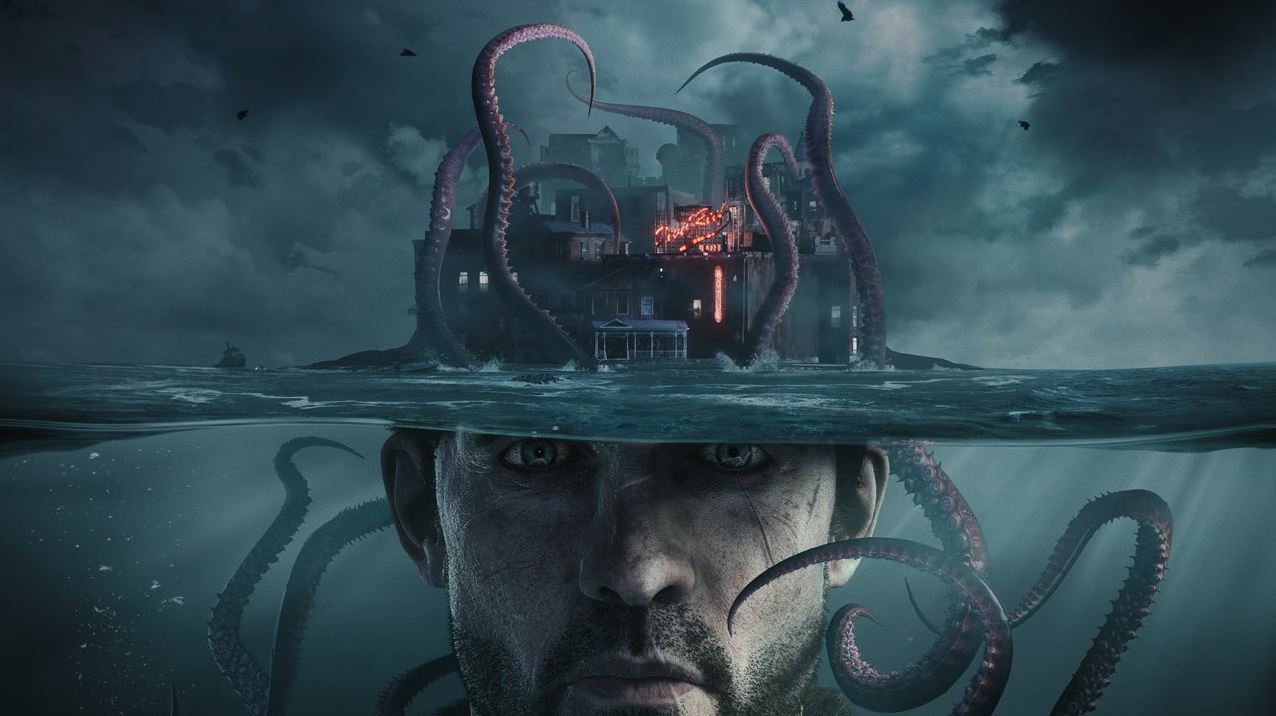 The Sinking City is getting a PS5 upgrade with a bunch of improvements, Frogwares has now confirmed.

This version, which is now available in Oceania, reveal that this version offers native 4K resolution, 60 FPS gameplay, improved graphical fidelity, faster loading times, and support for the DualSense controller.

There is also a deluxe edition of the game which adds 3 new quests (under the name The Worshippers of the Necronomicon), 3 more quests (under the banner of Merciful Madness), an Investigator Pack (an outfit and a free first aid kit, antipsychotics, and crafting materials), early access to the Chicago Organ Grinder, and an experience boost.

The PS5 editions are also priced much lower than their PS4 counterparts, with the games also being 30% off on the PlayStation Store for PS Plus subscribers. A free upgrade for the game can’t be offered due to legal issues surrounding the game and its publisher.

You can watch the trailer for the version below:

The Sinking City released back in 2019 and was met with mixed reviews, such as ours which stated “The Sinking City is a flawed gem, marred with technical issues and repetitive gameplay. The interesting worldbuilding and story elements are insufficient to carry the game in the face of poorly applied mechanics.” You can read our review here. The game also returned to digital storefronts this year after being delisted.