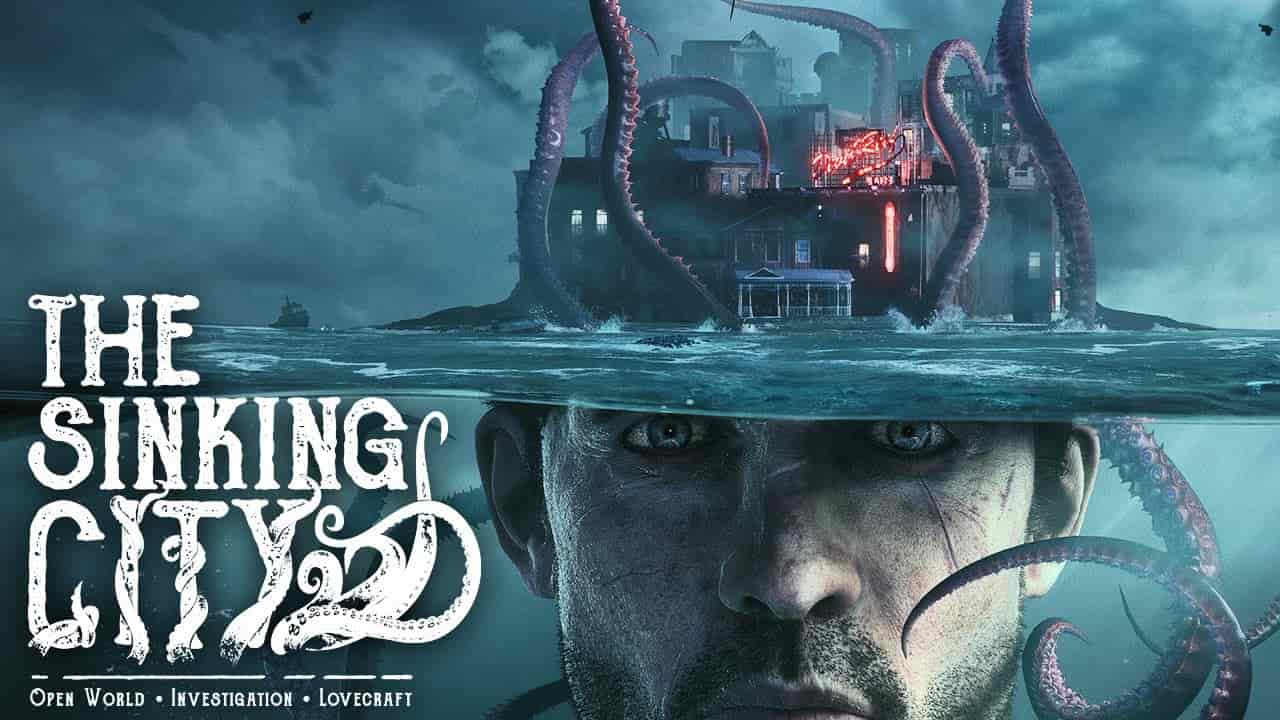 Frogwares‘ The Sinking City is set to make a comeback to digital storefronts including the PlayStation Store, although the messy legal dispute between the company and Bigben Interactive/Naco still hasn’t been resolved.

The Sinking City was removed from digital storefronts in 2019 amidst claims from Frogwares that Naco was withholding royalties and attempting to claim the IP as their own among other things. In response, Nacon hit back alleging that Frogwares was “seeking to discredit Nacon in the eyes of the public and professionals alike.”

The Paris Court of Appeal has apparently sided with Nacon, suggesting Frogwares terminated its contract with them in a “manifestly unlawful” manner.

The Sinking City has already been made available on the Microsoft Store, so it should be going up on the PS Store and Steam soon enough. The game was originally released in June 2019 for PS4, PC and Xbox One.

You can read our review here.