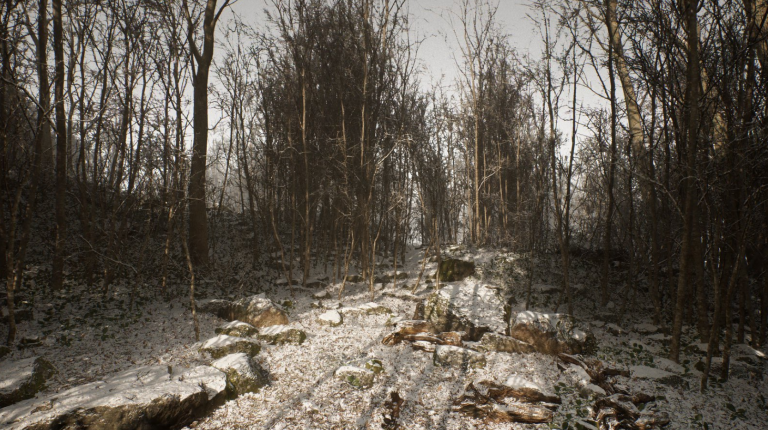 Speaking during an interview with IGN, Blue Box Games’ Hasan Kahraman has revealed plans to release a ‘small teaser’ for upcoming PS5 survival horror title Abandoned. He also touched on the rumors about the project being secretly helmed by Hideo Kojima, something which he says ‘weren’t fun.’

It wasn’t fun but it did make me laugh. At first I was receiving messages from people telling me that they’ve been watching me and that I (As Kojima) used some marketing tricks to promote his next game. I didn’t know what they meant until I Googled it.

He went on to confirm that there will be a “small teaser” for Abandoned, but Blue Box Games “can’t share more details about it just yet. We are also thinking of doing some closed alpha testing PS5 sometime after, but that isn’t 100% sure yet.”

Abandoned is scheduled for release on PS5 in 2021.