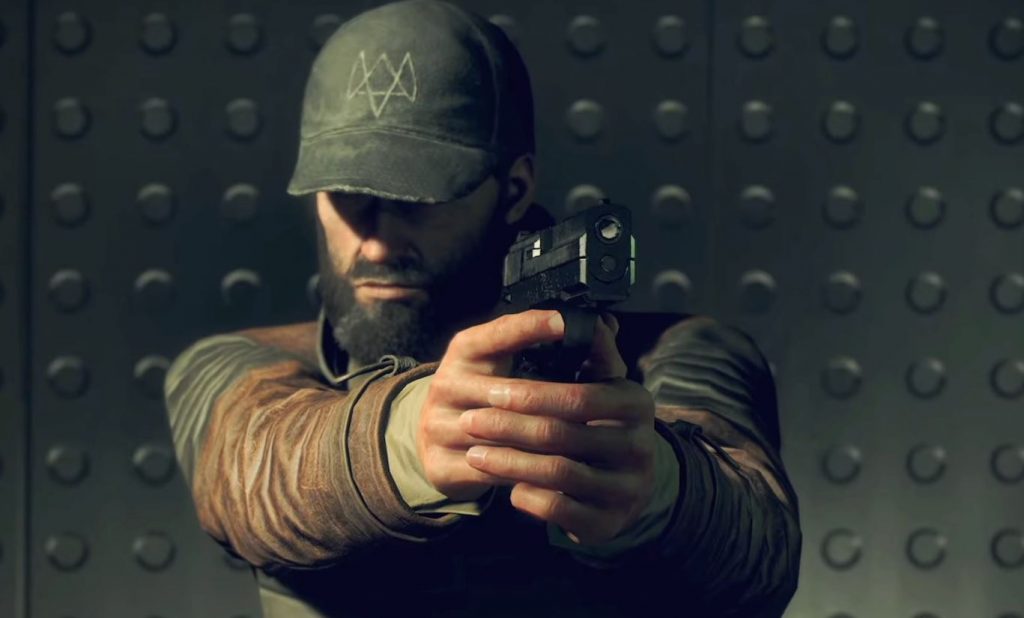 Ubisoft has announced that Aiden Pearce will return to Watch Dogs later this year in a free post-launch update for Watch Dogs Legion. He will be fully playable and also unlock a part of the DLC, which is a part of the game’s season pass.

Aiden was announced at today’s Ubisoft Forward in a short video that came after confirmation that British grime artist Stormzy will be in the game. You can take a look at the reveal trailer of the character below:

Watch Dogs Legion releases for PS4 on October 29, 2020. The game will come to PS5 this Holiday.