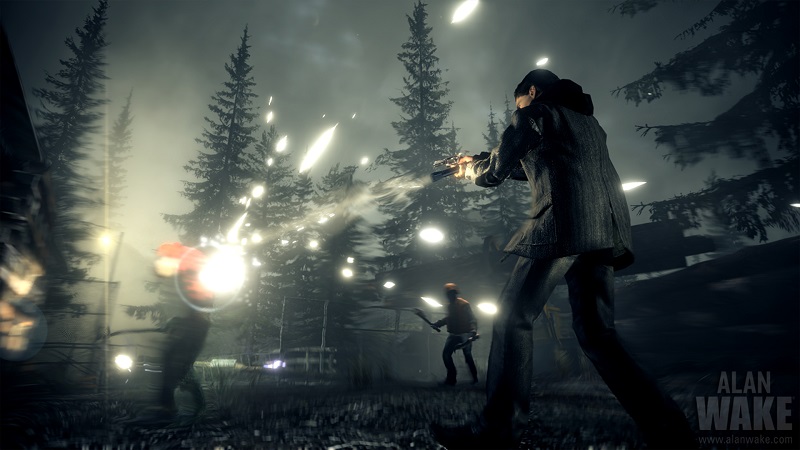 Since Alan Wake Remastered was confirmed as a real thing, coming out in a matter of weeks no less, it instantly became a highly anticipated release for many players, notably those on PS5 and PS4, as the franchise has never been on PlayStation before, and Remedy’s latest tweet confirms those of us getting Alan Wake for the first time can also look forward to haptic feedback support for the DualSense controller.

It sounds like a perfect match, given how action packed Alan Wake is. There’s no word however on whether or not adaptive triggers are going to be supported and used, though that could also potentially come later in a patch.

The trailer during the PlayStation September Showcase 2021 did a great job of getting fans of the originals excited, but what’s potentially more exciting is what could come beyond this remaster. Rumours are beginning to make the rounds that Alan Wake could be on a path towards Alan Wake 2, with the remaster meant to reinvigorate the old fans along with making new ones, in the hopes that enough interest stirs in wanting the franchise to continue.

It’s a very possible thing for Alan Wake to do, as we never would have gotten Crash 4 without the remasters before it, both the trilogy and CTR.