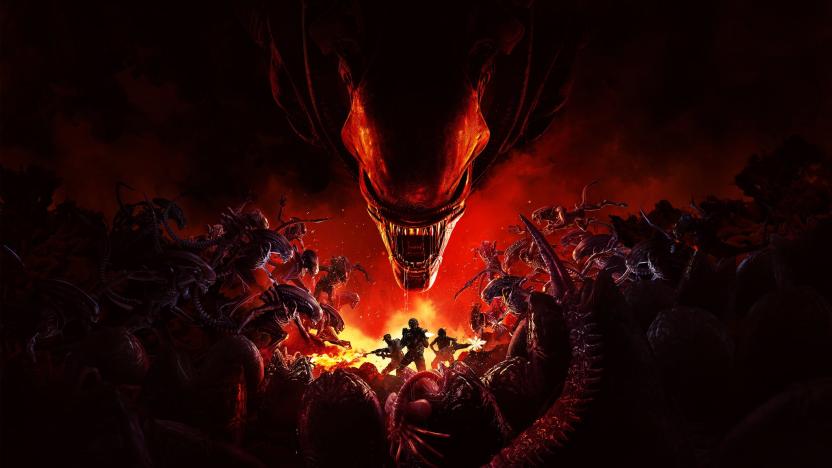 The ever-reliable PlayStation Game Size Twitter account has stumbled across the Aliens: Fireteam Elite PS5 file size, and the good news is it’s one of the smaller games you’ll be downloading on Sony’s new home console.

According to the Twitter account, Aliens: Fireteam Elite will weigh in at 12.548GB, which isn’t going to put much of any strain on your SSD, unless you’ve got it packed to the rafters already. In which case, give that thing post-Spring clean!

Developer Cold Iron Studios revealed that the game will support cross-generation play for PS5 and PS4 owners, although Cross-Platform between all formats is not currently on the cards. This latest entry in the Aliens video game franchise is a cooperative shooter, where players can team up with up to three squad mates to take down the extraterrestrial threat.