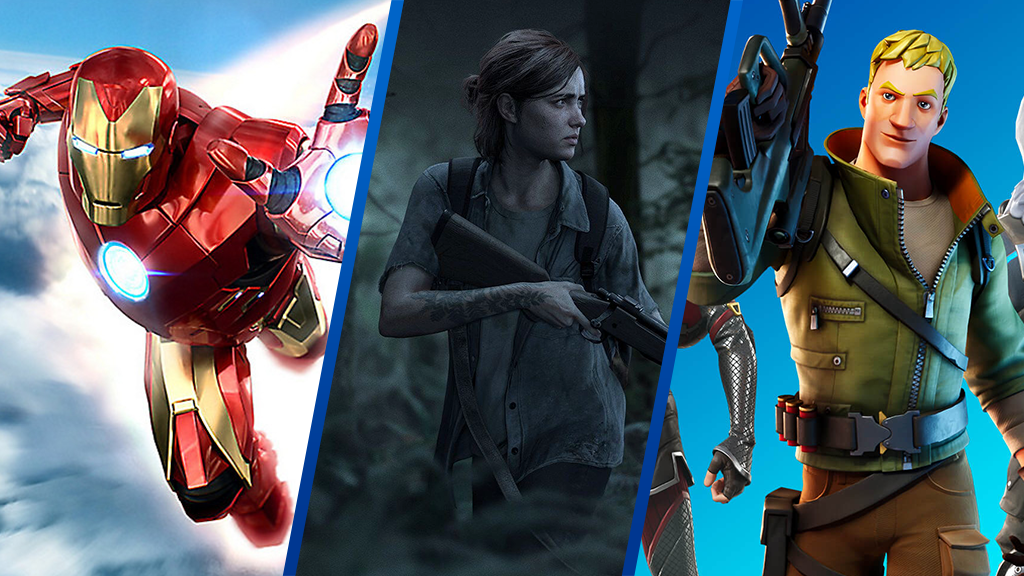 With Covid-19 sweeping across the globe, profoundly affecting people’s lives and creating economic uncertainty, we take a look at what this means for the gaming industry in regards to the gaming calendar. While we can likely expect more games to be delayed in the coming months, here is a list of the PlayStation 4 games that have been delayed so far, and when we might be able to expect them.

PS4 Games Delayed Due To Coronavirus

UNIVRS released a statement on Twitter stating that its VR broom racing title will be delayed into late 2020 for Oculus Quest, but will see a further delay into 2021 for PlayStation VR, Oculus Rift, and Steam VR. No exact date was given for now. You can read the full statement here.

Guilty Gear: Strive was scheduled for a late 2020 release, but has been delayed into early 2021. No exact date was given, so we shall update the article accordingly, when more information becomes available. Word comes by way of Arc System Works official Twitter account. You can read the full statement here.

Aspyr Media stated on their official Twitter account that Star Wars Episode 1: Racer is being delayed indefinitely due to COVID-19. Unfortunately, there is no word on a new release date. However, Aspyr Media did promise an update as soon as possible.

Bandai Namco has confirmed on their official Twitter account that it is delaying the release of Sword Art Online: Alicization Lycoris. The game was set to be released on May 22nd, 2020 but its new release date is now July 10th, 2020.

Metalhead Software confirmed via their official YouTube channel that Super Mega Baseball 3 won’t hit its release date of April 23, 2020. Although, you won’t have to wait too long as the game is now slated to launch on May 13, 2020.

Apex Legends Season 5 was originally set to launch on May 5th 2020 but will now start on May 12th, 2020. However, Respawn cite their upcoming Battle Armour Event as the primary reason for the delay. This short delay will allow for players to see to any unfinished business they have in Season 4.

Wasteland 3 was supposed to release for PC, PlayStation 4, and Xbox One on May 19, 2020. However, InXile Entertainment announced via Twitter that their game would be delayed until August 28th 2020, citing the coronavirus as one of the reasons for the delay.

Originally expected to release during April 2020, Mojang confirmed on Twitter that Minecraft Dungeons would be getting a short delay until May 26th 2020. Whilst they didn’t explicitly state coronavirus as the reason, they have previously stated that moving to remote work due to coronavirus concerns could affect Minecraft Dungeons’ release.

Bethesda stated on Twitter that like many other studios, they are working from home to help prevent the spread of the virus. Their live games continue to operate as normal, but Fallout 76’s Wastelanders expansion was delayed due to not being able to implement proper final testing. The delay was from April 7th 2020, to April 14th, 2020. However, the expansion is out now and can read what we think of Fallout 76 Wastelanders here.

Ubisoft revealed via an official blogpost that Just Dance 2020 Season 2 has been delayed until further notice. They say that due to the current situation, they have put measures in place to protect their team, and will provide you with a release date as soon as they are able to. Hopefully, Just Dance fans won’t have to wait too long.

Wired Productions took to Twitter to confirm that due to the current challenges they’re facing, they are delaying Those Who Remain until later in June 2020. No hard date was given, but we will be sure to update you when more information becomes available.

Fornite Chapter 2, Season 3 was originally scheduled for an April 30th release date, but has now been delayed until June. As stated in the official blogpost, they’re extending the current season of Fortnite which will include new updates to tide players over until June 4th 2020.

This is likely just the beginning of game delays due to the coronavirus. We will continue to update you with all the latest release dates and delays as the pandemic rages on.