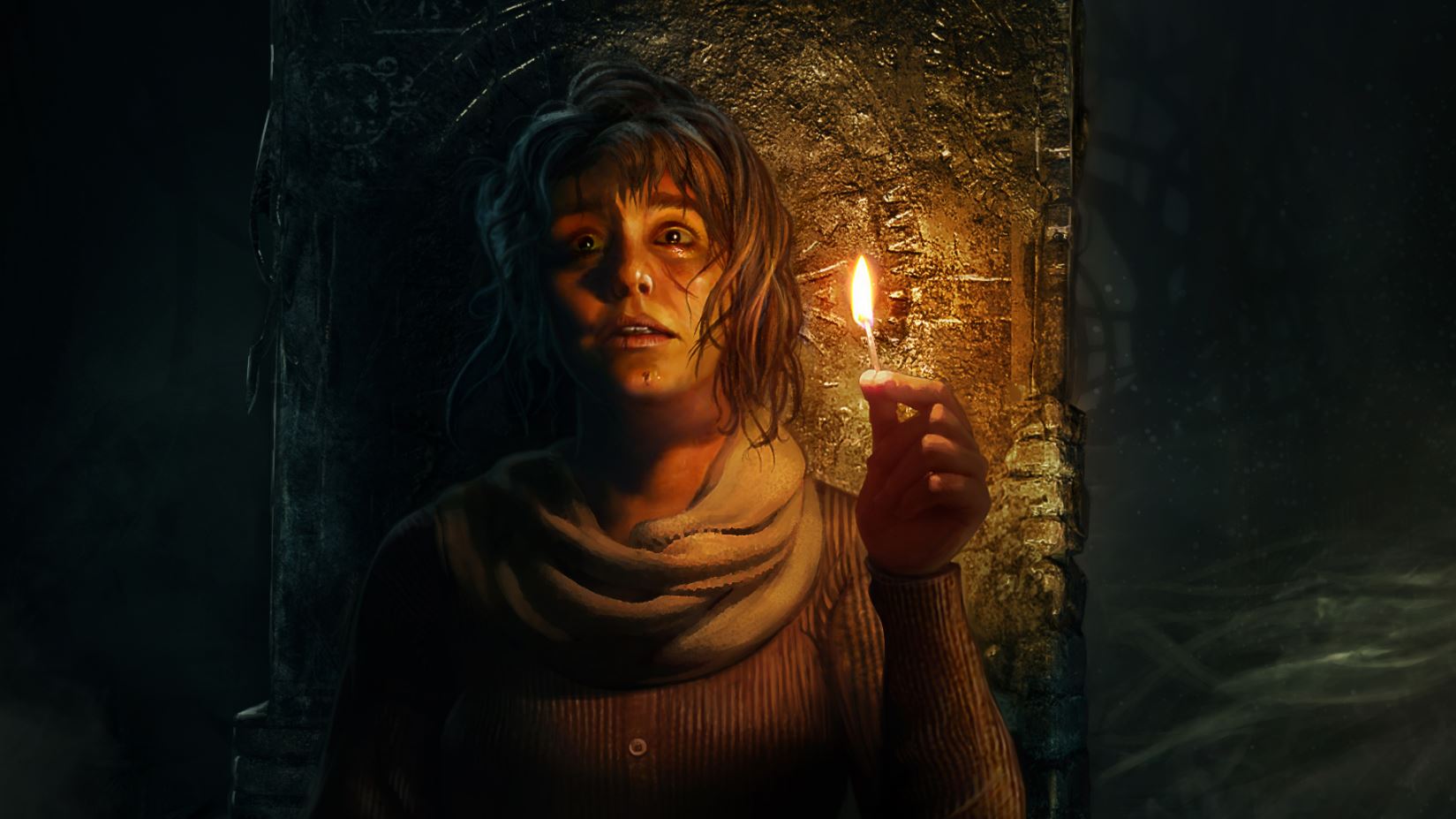 Frictional Games has revealed the Amnesia: Rebirth update 1.04 patch notes which provide a number of bug fixes for the game, alongside a couple of gameplay changes.

Amnesia Rebirth released earlier this week and has received a mostly positive reception with the title being praised for how it harkens back to the origin of the franchise and reinstates the classic horror tropes of it. You can read a collection of the reviews from the game’s Metacritic here.