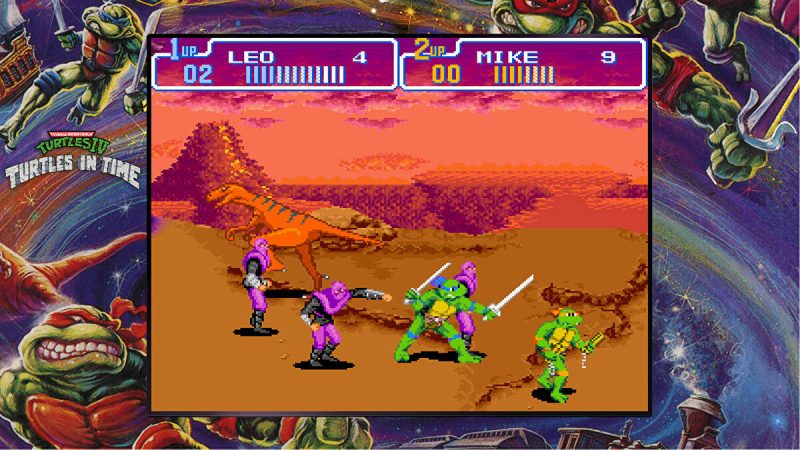 Teenage Mutant Ninja Turtles: The Cowabunga Collection is a massive collection of 13 classic Turtles games from Konami, including beloved hits like the original arcade title.

PlayStation Underground spoke with Chris Kohler, editorial director at developer Digital Eclipse while checking out nine minutes of gameplay from each of the games included in the collection.

Specifically looking at the different versions of the many Bebop and Rocksteady boss fights, while discussing all the little intricacies in the differences between each game.

You can check out the gameplay, and see if you can notice some of the differences for yourself, right here.

In other classic turtles news, the most recent release, Teenage Mutant Ninja Turtles: Shredder’s Revenge, has been very well received by fans and critics alike.

We gave it a 9/10, with our reviewer saying “I adored my time with Shredder’s Revenge. Dotemu and Tribute games have single-handedly brought the beat-’em-up genre back into the spotlight. Shredder’s Revenge is everything I was hoping it would be and then some.”