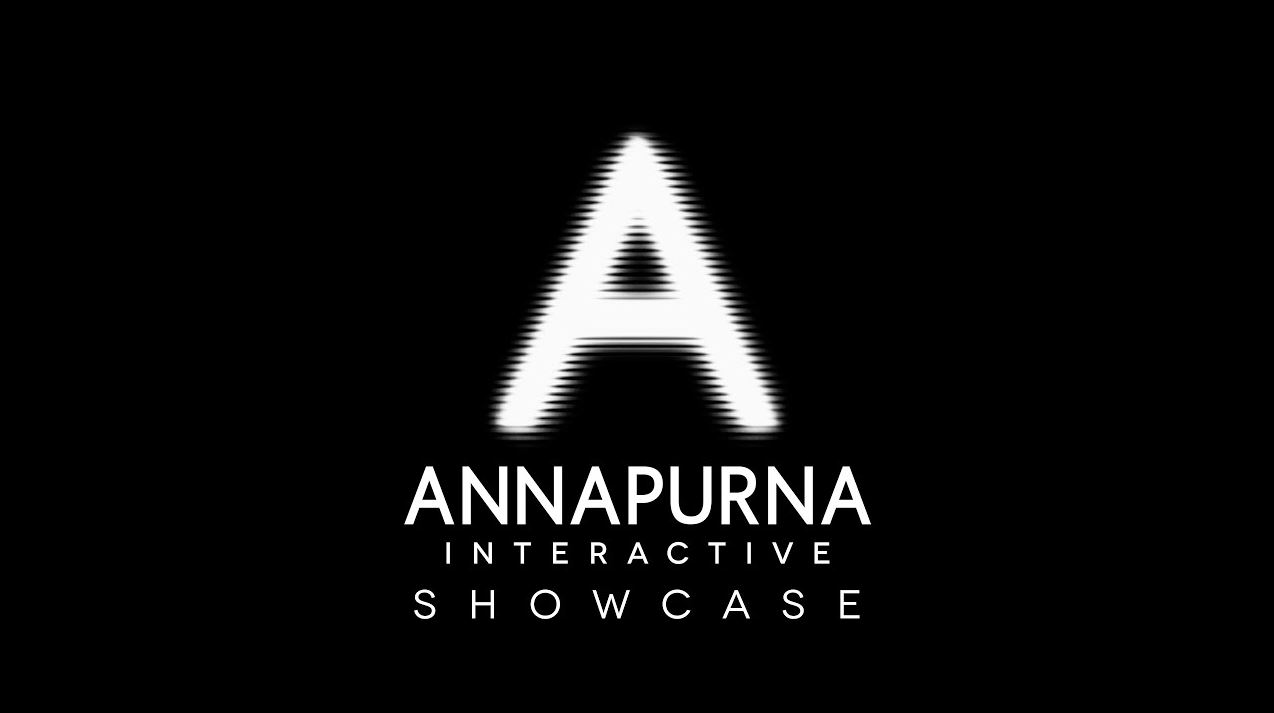 The showcase promises gameplay reveals, new game announcements, and more. As of right now PS5 and PS4 title Solar Ash and PS5 title Stray are confirmed for the show, alongside Neon White which will hit Switch and PC, and The Artful Escape, which is coming to PC and Xbox platforms.

In the teaser trailer, Outer Wilds is also present, which could suggest we will hear about the DLC, which was previously leaked. You can watch a trailer for the showcase below:

Alongside this announcement, yesterday, Annapurna showcased some new gameplay for Solar Ash and confirmed that their supernatural thriller Last Stop will arrive on PS5 and PS4 on July 22, 2021. What are you hoping to see from the show?

The Annapurna Interactive Showcase will take place on July 29, 2021.