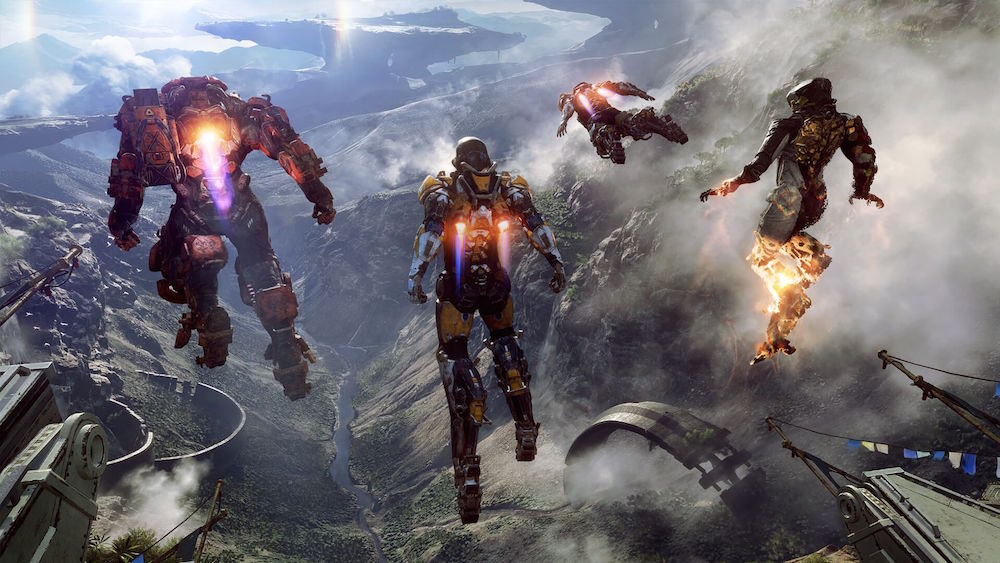 Anthem is set to release on Friday and the day one patch is set to go live before then. Bioware have officially detailed all of the improvements that are being made to the game and there are a lot of them.

The biggest improvements come in the form of ‘High Level Fixes’. Loading times have been decreased, infinite loading screens have been mostly fixed, and issues that caused the game to crash have been fixed. On top of that, subtitles will no longer get stuck on the screen and conversations will now properly track reputation points for the game’s factions.

You can see the full, very long list of patch notes below:

Stay tuned to PSU over the next week for a bunch of Anthem coverage.Anthem releases on February 22, 2019, for PlayStation 4.