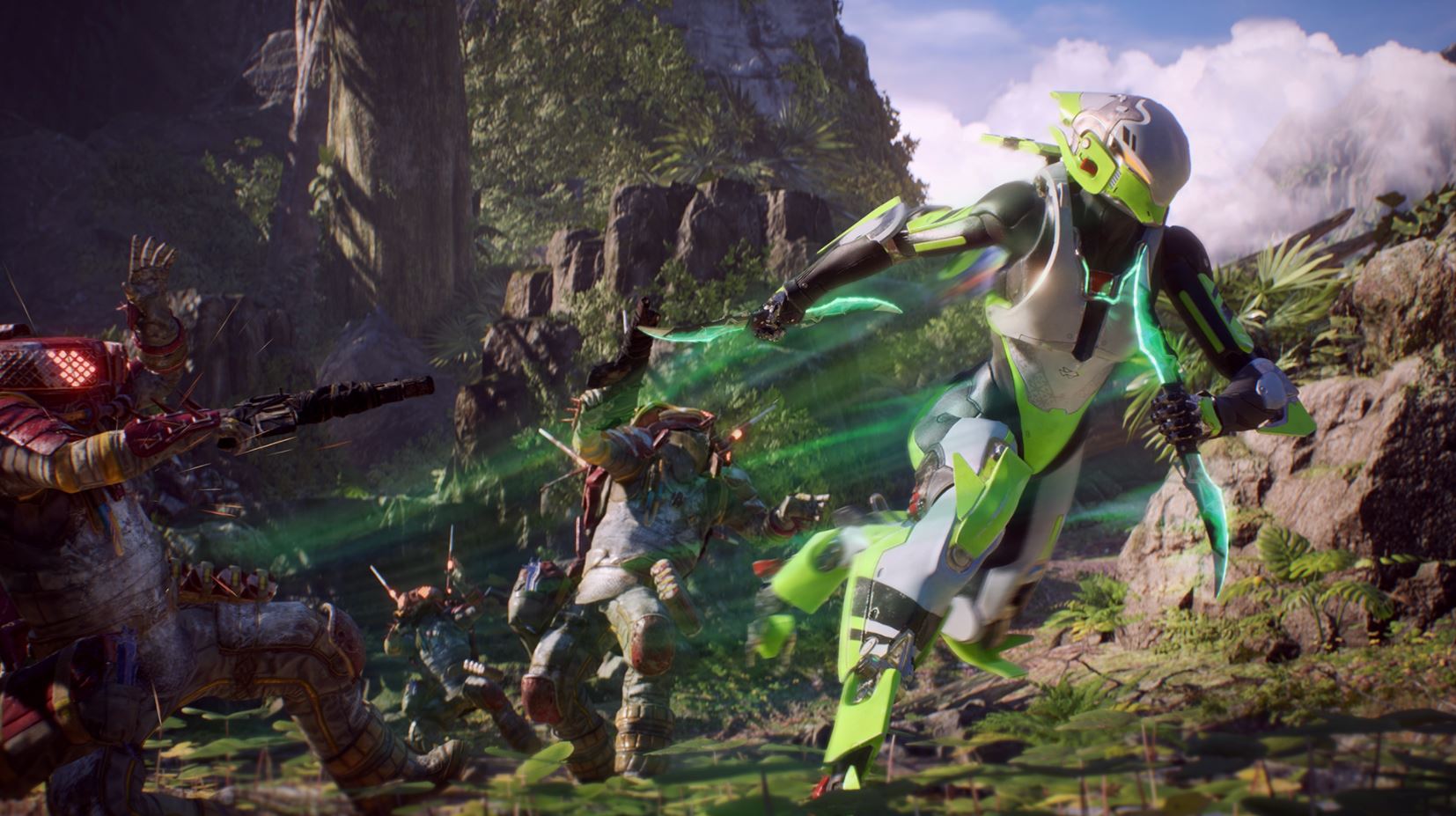 Development on the Anthem redesign, dubbed by most people as Anthem 2.0 is still underway according to Christian Dailey who was leading the effort and has now been moved to leading the development of Dragon Age 4 after Mark Darrah reigned from the studio.

In a Tweet, Christian highlighted that he wishes Casey Hudson (who also left BioWare yesterday) and Mark Darrah the best and that he has big shoes to fill but that it is made easier by “the talented Anthem leadership and team in place”.

This certainly seems to suggest that Anthem 2.0 is still in development and that hopefully, we will see the fruits of its labor in the coming months, as the team have made a number of key improvements, which they have previously highlighted in blog posts.

Anthem released back in February 2019 and launched in a buggy and sometimes broken state with major issues. You can read our review from when it released here.

Anthem 2.0 is in development for PS4 and also expected to release on PS5.