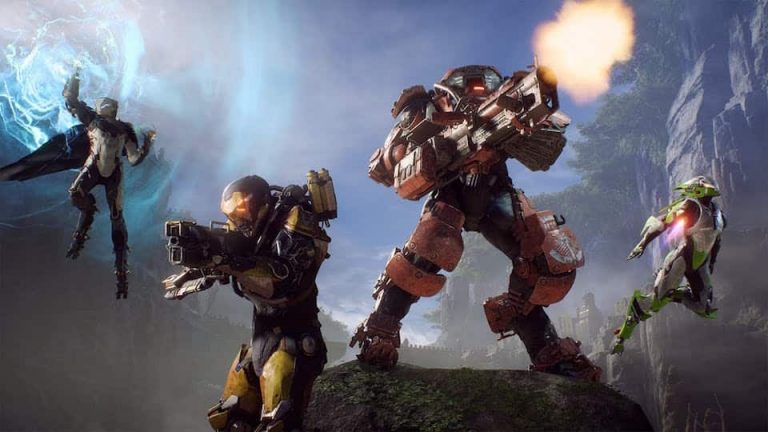 Jonathan Warner, the game director on Anthem and Mass Effect Andromeda, has announced he has left BioWare after being with the RPG giants for nearly a decade.

So, today is my last day at BioWare, I’m moving on to do new things. BioWare has been home to my grateful heart for nearly 10 years and I want to wish them all the best. [Dragon Age], [Mass Effect], [Star Wars: The Old Republic] are in good hands and I can’t wait to play from this side of the screen.

Previously a senior producer at EA, Warner’s first major role at BioWare was in 2012 as senior producer on Mass Effect, and was appointed game director three years later. In this new role, he spearheaded development of Mass Effect Andromeda and Anthem.

Unfortunately, Anthem was a bit of a disaster for EA and BioWare, failing to live up to the massive hype and even its planned 2.0 revamp was ultimately cancelled so the team could focus on Dragon Age 4 and the new Mass Effect game.

Best of luck to Warner in his future endeavours!