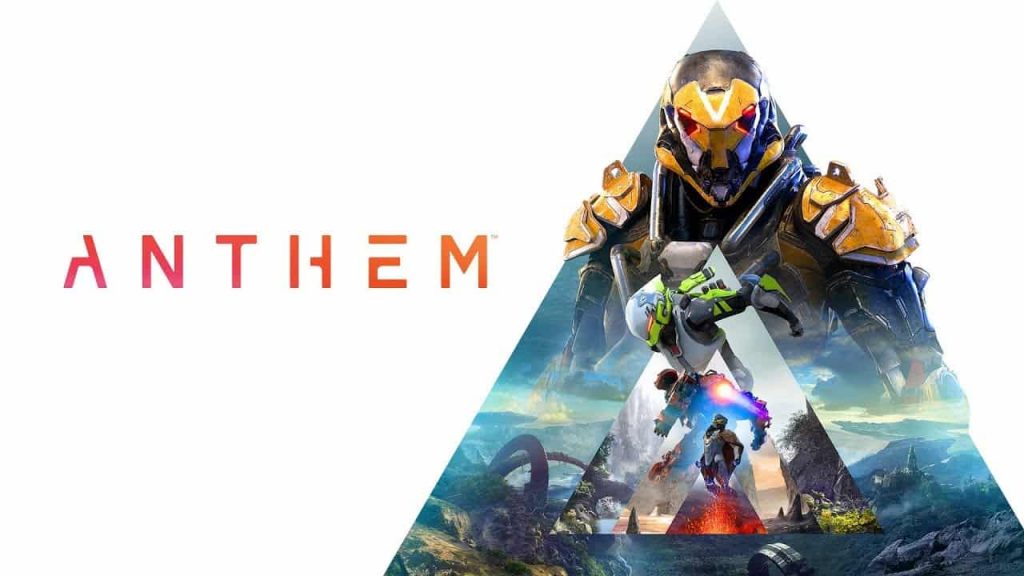 BioWare and EA have churned out Anthem update 1.70 for PlayStation 4, and while the patch notes don’t make for much of an interesting read, the update still weighs in at 2.9GB, so it must be pretty significant.

That’s all there is to digest, sadly. However, considering the size of the update, it’s likely there’s quite a few significant improvements tucked in the patch.

Anthem was released for PS4, PC, and Xbox One back in February 2019 on the back of a wave of hype, although it’s fair to say the game didn’t exactly have the impact BioWare had hoped for. Much criticism was directed towards the lacklustre campaign and lack of activities, as well as just being, well, a bit underwhelming when you compare it to Destiny.

BioWare recently revealed plans for a massive overhaul of Anthem, which you can read about here.

You may ask whether it’s too late to turn Anthem around at this point, but it still has a dedicated fan base, so hopefully BioWare can at least improve things for existing players.

Not played Anthem? Here’s the full blurb. Be sure to read our Anthem review while you’re at it, too.

Team with up to three other players in cooperative adventures that reward both combined effort and individual skill. Each player’s choice of javelin exosuit will shape their contribution and strategic role. As you explore, you will discover a gripping story filled with unique and memorable characters. Seamless and intelligent matchmaking will ensure you can quickly and easily find other players to adventure alongside.

Every time you enter the world as a Freelancer, you’ll select a powerful javelin exosuit – armor designed to provide its pilot with incredible offensive and defensive capabilities. Move at incredible speed, rocket across the skies, or safely roam watery depths. As you play, you will constantly progress both your own abilities as a javelin pilot and the combat and traversal capabilities of your growing collection of exosuits.