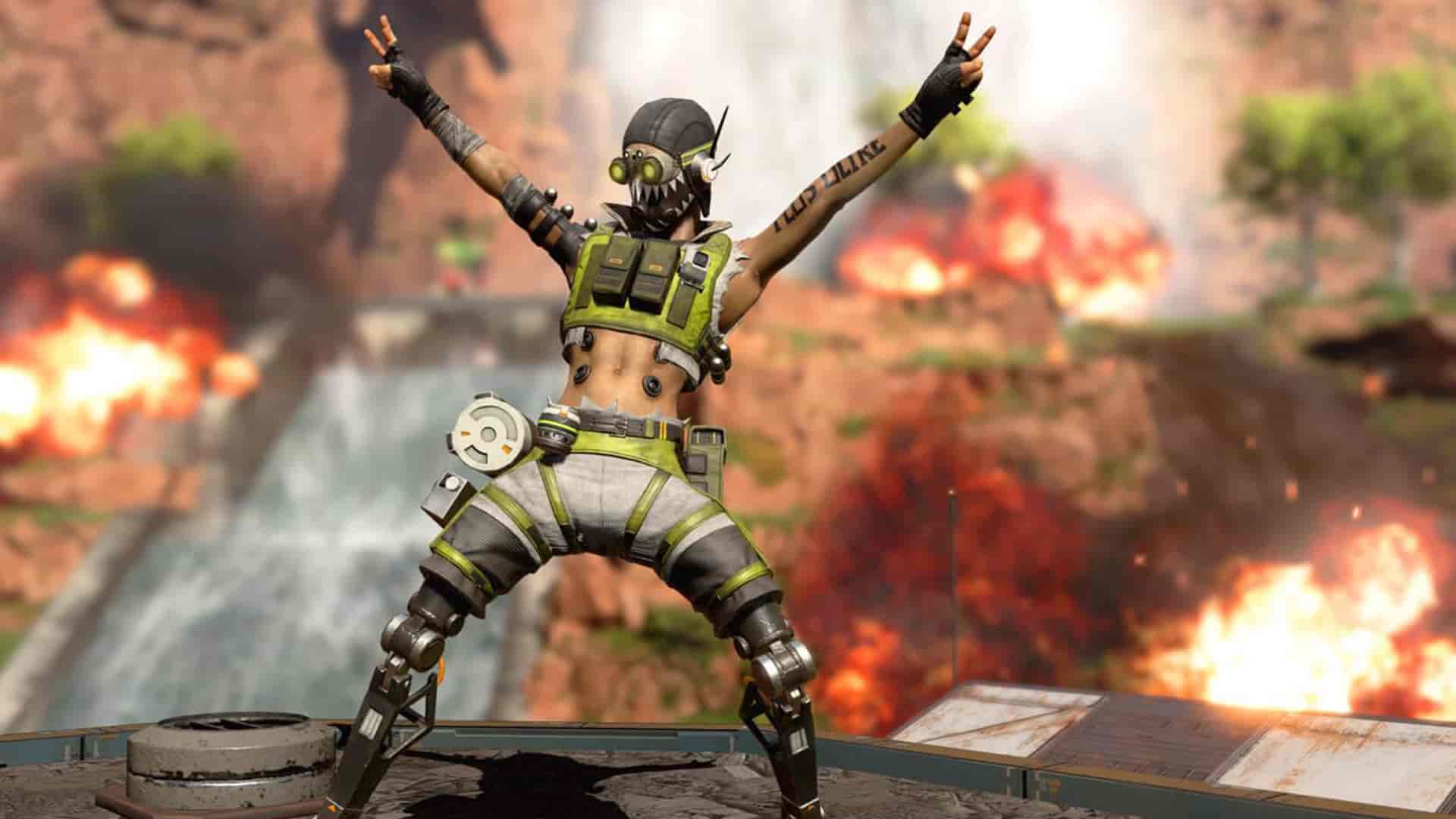 The Apex Legends update 1.68 patch notes have been revealed by developer Respawn, which is now available to download for PS4, PC and Xbox One versions of the battle royale title. You can read up on the latest Apex Legends patch notes below.