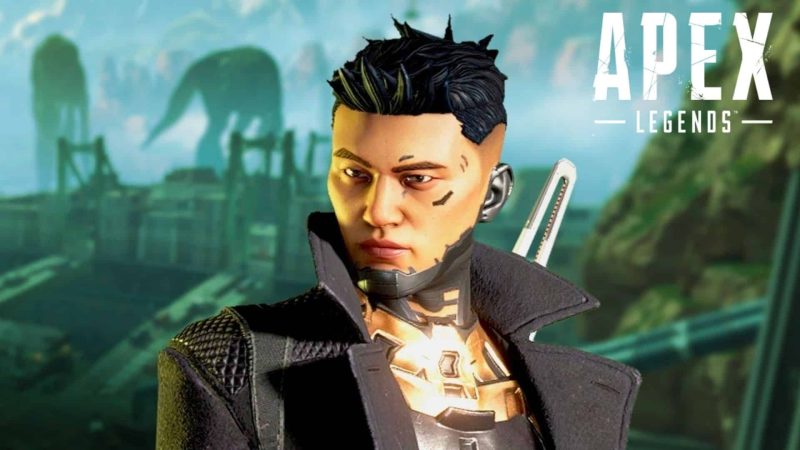 Apex Legends new season, Defiance, is soon to start, and in regards to gameplay changes, there’s a bit of a pattern to notice coming off Season 11. That is, in terms of the kind of legends who are being buffed.

Just as Season 11 was Wattson’s turn to get a buff, Season 12 seems to be Crypto’s up at bat.

He’s currently the least popular legend in terms of pick rate, and it seems Respawn is looking to give a little love to those loyal players who never have the issue of someone else picking their main.

If this buff does what it did for Wattson though, things could change.

The buff is mainly to do with Crypto’s drone. You no longer have to sit in place to set out your drone. You can still do that, but it can now also travel on its own for a short distance, while you are still able to move around and fight.

You will now be able to send out his drone remotely, which will travel a short distance, and you can still move around as Crypto.

If you *hold* the tactical button, you can go in to control the drone like before. pic.twitter.com/gfnvv268wI

It’s a key buff that Crypto players have long been waiting for, though how the drone moves on it’s own will be the determining factor as to how effective it is. If the drone will just fly in a straight line across the map, it’ll make for easy target practice.

A more middle of the road legend in terms of popularity, Caustic, will be getting a nerf come Season 12. Currently, his gas traps are unbreakable even after being triggered, you just have to wait for them to die out.

That will change, as they’ll be entirely destructible now, allowing teams to better counter the gas traps.

Regarding the other 18 legends, well any changes to their kits should be revealed later in the week when full patch notes are finally released. Hopefully that’s sooner than later.