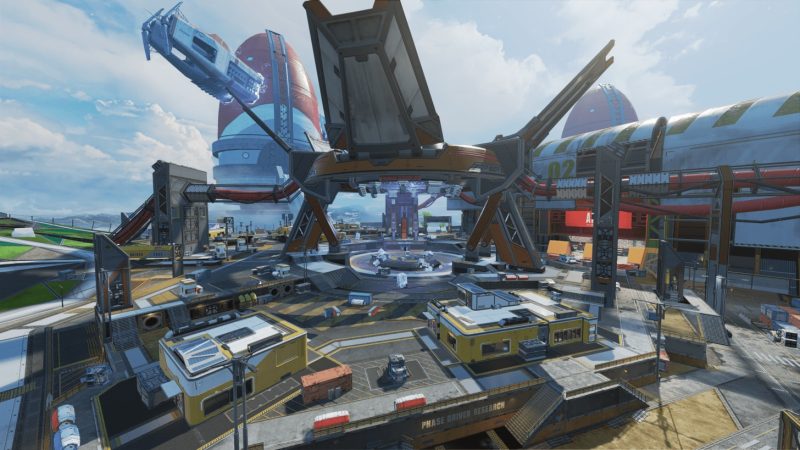 Apex Legends new season will see some new changes, but also the return of things missed in Season 11. Namely Olympus and Kings Canyon, two maps that were taken out of the rotation for Season 11 to allow players time to familiarize with Storm Point.

This coming Season 12, every map will be back in the rotation in some way. Olympus, Kings Canyon, and Storm Point will all be in rotation for unranked lobbies, while ranked will be the exclusive home of World’s Edge.

In regards to the changes coming to Olympus, there are quite a few. So many that Respawn has published a blog post written by Alex Graner, a level designer at Respawn.

Some of the key points are that some points of interests (POIs) have been moved around the map, while a whole new south side has been added with brand new POIs for players to explore.

One of which, the Phase Driver, has an interactive device that will phase three loot rollers. At least one gold-tiered ball is guaranteed each time you use it, and there’s a 45 second cool down before it can be reused. 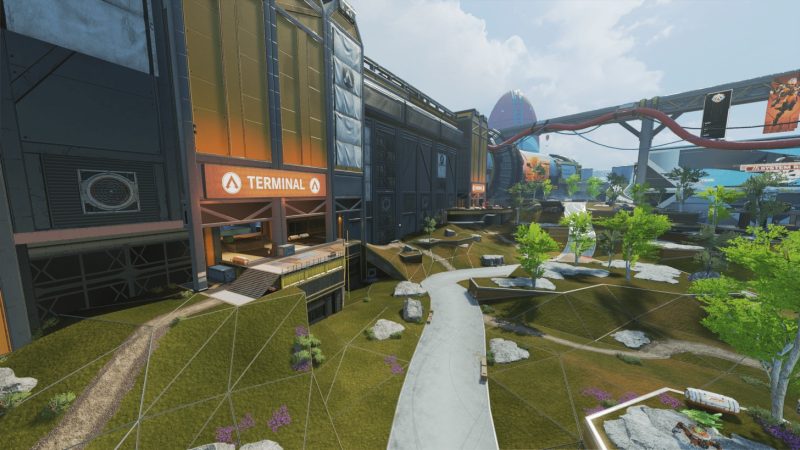 Using the device of course comes at a cost, that being the loud noise the device makes when being used. It’ll alert enemy squads to your position, and you could have potentially just farmed some great loot for them instead of yourself.

Solar Array and Bonsai are two of the POIs that have moved without being destroyed, and Terminal is a new POI connected to Phase Driver.

For more details and images about the changes to Olympus, you can check out the full blog post on the official website here.

Of course full changes will be detailed in patch notes, and players will be able to properly experience the changes for themselves in just a few days.