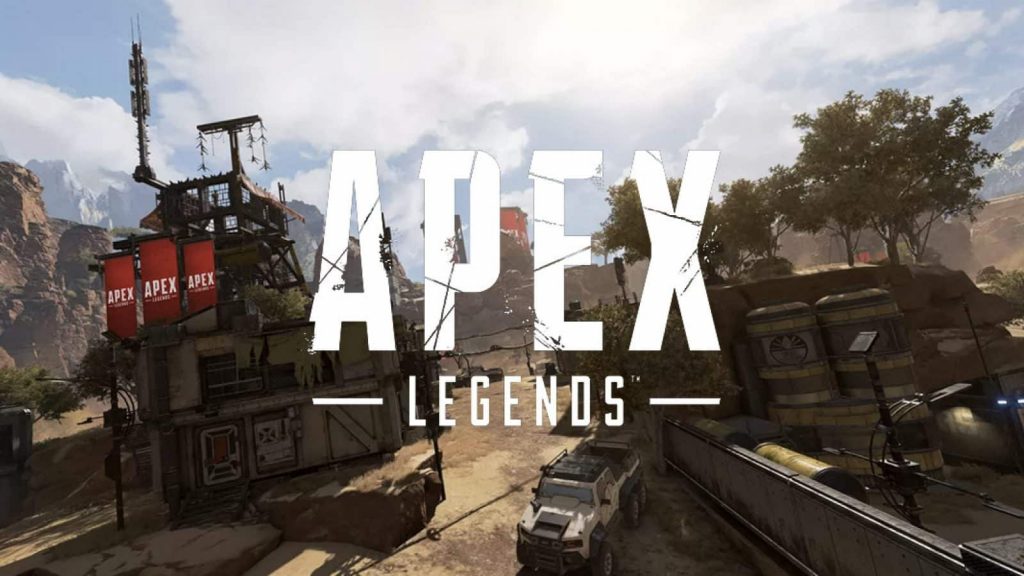 Apex Legends developer Respawn has announced that its putting a Solos twist on the popular battle royale title next week, with the limited time mode coming as part of the Iron Crown Collection event running August 13 – 27. Solos has been much-requested from Apex Legends fans, so it’ll be interesting to see how well it performs.

Respawn isn’t saying much about the new Solos mode just yet, but you can check out a teaser below.

Next week, only one can reign. ?

Apex Legends Season 3 was teased by publisher Electronic Arts during its recent financial call, with the company revealing it’s shaping up to be even bigger than the previous season and will drop during EA’s next fiscal quarter.

It also looks like Respawn is busy working on a new hero for the battle royale title, which many people think is Crypto.

Respawn was originally tipped to be working on a new Titanfall game prior to Apex Legends’ release, although sadly that looks like those plans have been put on ice for now. It’s a shame too, as Titanfall 2 was brilliant, and a third game would have been a welcome addition at this point.