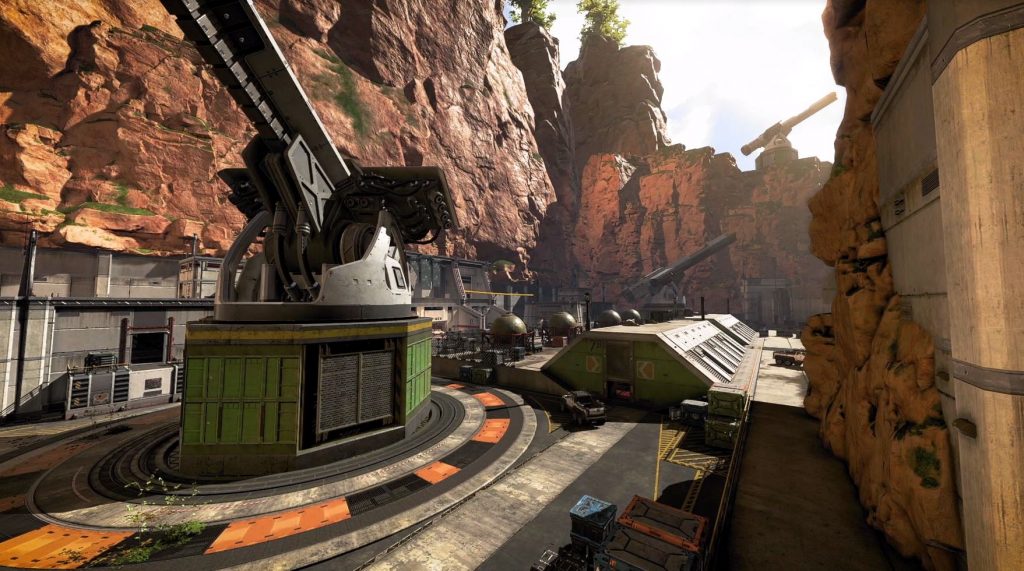 Apex Legends, the new Battle Royale game, set in the Titanfall universe, has launched on PS4, Xbox One and PC. Just like other BR games, it’s free to play with optional cosmetic microtransactions.

In the following article, we’re going to fill you in on the details about squad size: how big your squad is, how many teams are playing at any one time, and the maximum player count.

At the moment, there is only one option for squad size – that’s three people.

One player will be assigned randomly as Jump Master. This person launches down to the map, and the other two members can automatically follow him. The other two squad members are able to mark points on the map where they recommend you should land.

You don’t have to follow the Jump Master, but can also launch solo, though if you don’t stick with your team, you’ll soon find yourself in bother.

In total, there are a maximum number of 60 players that start on the map. So, that’s 20 teams of three players. Just like games such as Fortnite and PUBG, the aim is to be the last team standing as the map slowly gets smaller over time.

Currently, there is no cross-play enabled. So, it’s just PS4 players against each other, though Respawn haven’t ruled this out in the future.

For tips on Apex Legends, check out: