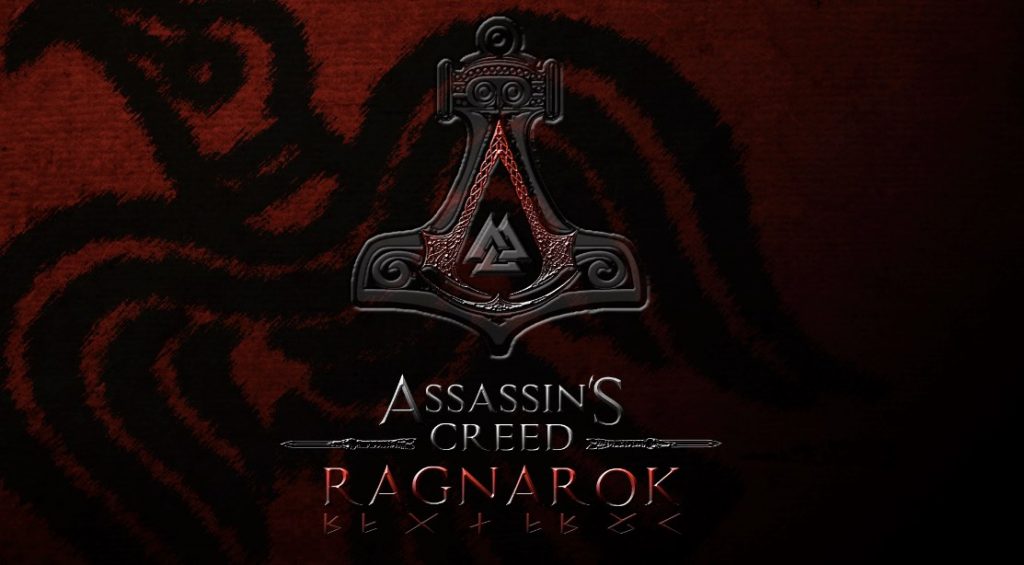 A new rumor has placed Assassins Creed 2020 as being Assassin’s Creed Ragnarok – a Viking set continuation of the series that embraces the RPG-lite systems that Ubisoft refined with 2018’s Assassin’s Creed Odyssey.

Revealed by British gaming outlet Daily Gaming Report, the site cited that its source revealed that Assassin’s Creed 2020 ‘could’ be called Assassin’s Creed: Ragnarok and that a Norse setting was most certainly on the way.

Originally posted on the story, but now deleted, the site had the following to say about how Assassin’s Creed 2020 might turn out:

“The game was codenamed kingdom but now is called Ragnarok. Release fall 2020 on both old and new gen. Reveal during the playstation event on feb. Viking setting, c. 800 AD. Map includes Scandinavia and a big part of England, including London and Plymouth. Choice between a woman and a man, but there’s no impact on the story, that is the same. Protagonist, woman or male, is called Jora, and become an Assassin during the game. Brotherhood system is back, with recruitable npcs. You can still use a boat to travel on sea, but there’s less naval combat than black flag or Odyssey imo. Story-wise, the game is focused on a revenge quest, with a big part of first civilization story.

Realms like Asgard or Jotuneim can be visited in the game, mythical beings such as Odin or Loki play a big part in the story, as well as the Ygdrassil. Game has a present day part but, as much as Origins or Odyssey. It will conclude the present day storyline. gameplay is the same as odyssey, with improved mechanics and further RPG elements”

Now, obviously, any such rumor should be taken with a punch (well, more like a small bucket) of salt. The article goes on to suggest that the title will actually make its debut at Sony’s much rumored February 2020 event where the platform holder will unveil its next-generation console, the PlayStation 5.

Though we can certainly see a Viking set Assassin’s Creed, we think that it also runs the danger of being too easily compared to God of War, and indeed, whatever God of War’s certain Norse sequel ends up being. Nonetheless, we are certainly ready for some more adventures in the Animus. What about you though? Do you think that a Viking set Assassin’s Creed is plausible, and if not, where would you like to see the series go next?