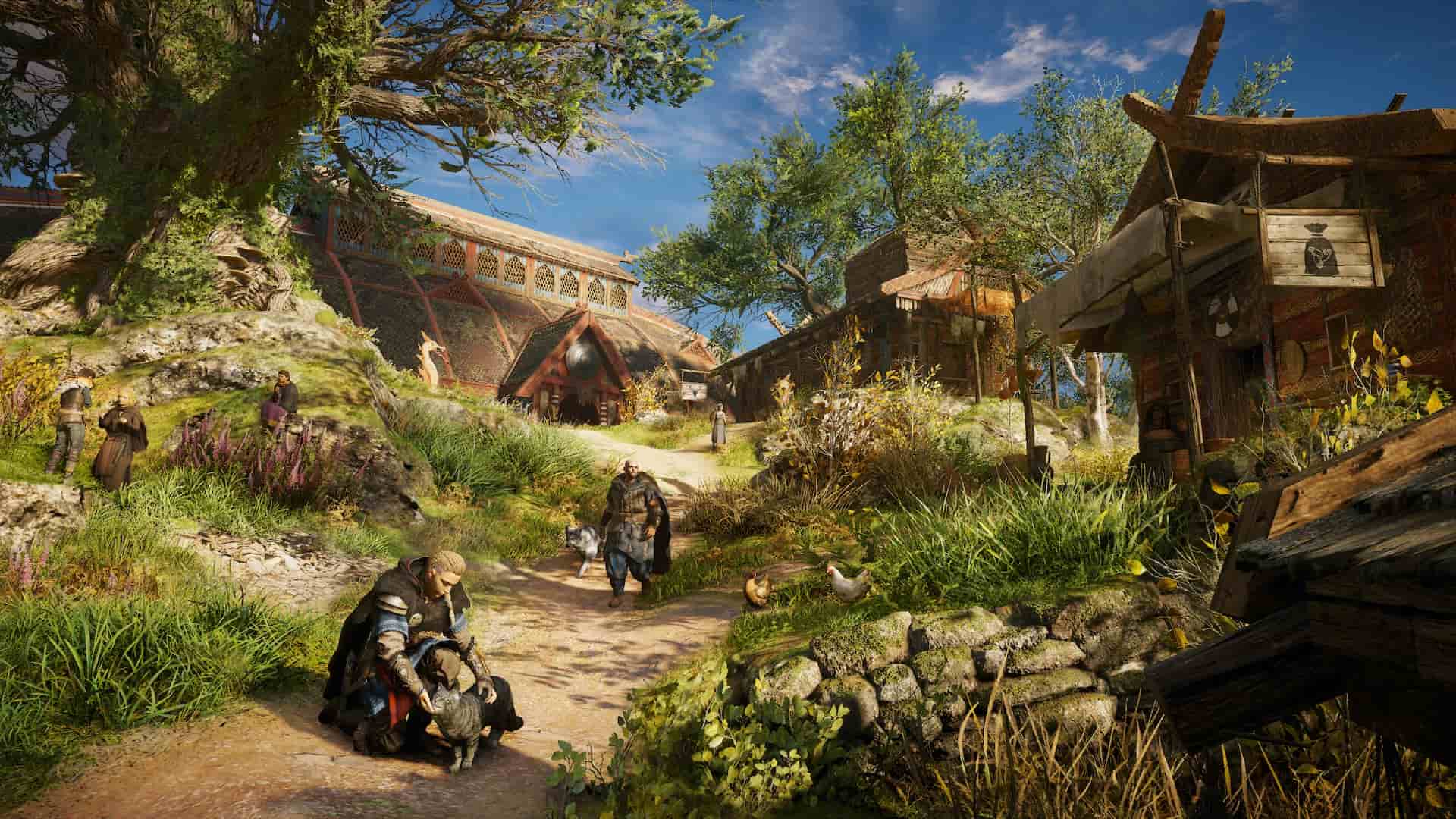 The folks at Digital Foundry have put Assassin’s Creed Valhalla through its paces following the release of update 1.004, and the results are pretty clear: the PS5 version of the game comes out on top over the Xbox Series X.

In Performance Mode, the lowest resolution achievable on PS5 is 1440p, while on Xbox Series X it hits as low as 1188p. Xbox Series S comes in last at 720p.

All versions of Assassin’s Creed Valhalla support dynamic resolution scaling, adjusting the amount of pixels drawn on a per-frame basis in order to hit the target frame rate. At launch, the window of potential resolutions for both consoles scaled from 1440p at the lowest to circa 1728p at the highest – 67 percent to 80 percent of full 4K resolution on both axes.

This remains the case for the PlayStation 5 version of the game, but lower bounds for Series X has reduced to 1188p – 55 percent of full 4K. To be clear, Series X will only tap into these newly introduced lower resolutions when it has to.

Assassin’s Creed Valhalla is now available for PS5, PS4, PC, Xbox Series X and Xbox One. Read our review of the PS5 version of the game here.