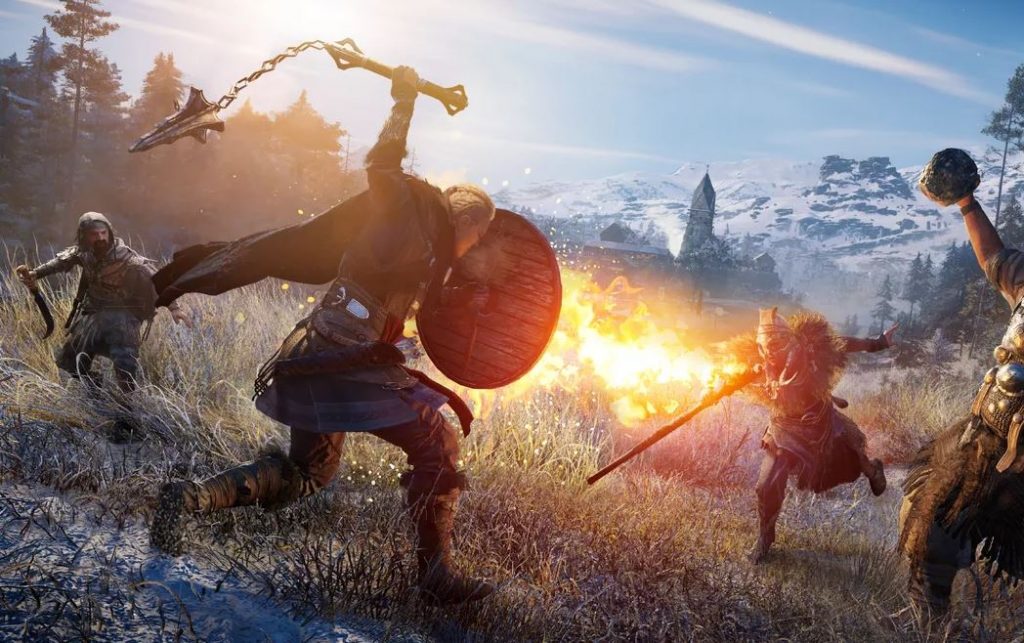 Ubisoft has apparently seemingly revealed that Assassin’s Creed Valhalla will run at 4K 60 FPS on PS5 when it launches in November.

The news was revealed in a German Eurogamer article. In the article they clearly state that “according to a current report from Ubisoft” Assassin’s Creed Valhalla will run at 4K 60 FPS on PS5, putting it on par with the output available on the Xbox Series X when the game launches.

Also in the article, Valhalla will reportedly “draw further advantages on the PS5 from the fast SSD technology to shorten loading times and the Tempest Engine for better sound. So no big surprises, it would be bad if not.”

Valhalla, which has just been given its PS5 release date will be Ubisoft’s first next-gen game. The most recent gameplay we received for it gave us a look at some of the mythical beasts we will get to fight in the game.