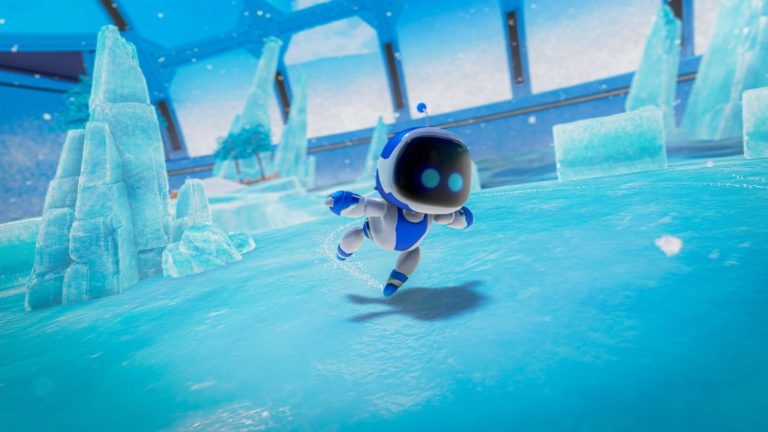 Speaking during an interview with GI.biz, Team Asobi, the studio behind PS5’s pack-in gem Astro’s Playroom, has revealed that the developer’s next title will be its biggest to date.

Nicolas Doucet, the team’s creative and studio director, touch base on the company’s current set-up, which includes rotating staff to experiment with new ideas with the possible inclusion in future projects.

We have a current production, and that’s going fine. But we want to have another group for R&D, and we want enough in this group to explore as many areas that are interesting. And to potentially start other projects.

We always have this extra team on the side. Probably like 90% of the studio is on production, but there is this small pocket of people in the background that are already touching the technologies of tomorrow, or trying things with the technologies we have today, but taking them into a new direction.

Team Asobi previously teased its new project just over a year ago, where it declared it was working on its “most ambitious game yet” during a hunt for new talent. Prior to that, it was confirmed the company was chiselling away on a new action game, although details remain scarce.