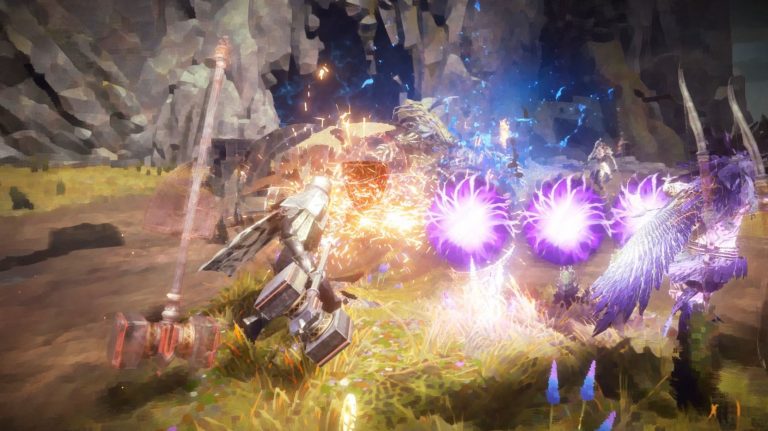 Platinum Games’ Babylon’s Fall resurfaced during Square Enix’s E3 festivities earlier this month after a long period of silence, and a new video has now confirmed that Cross-Play will be allowed between PC, PS5 and PS4 versions of the game.

The Japanese footage reveals a number of key tidbits on the upcoming game, including the fact the game will not be playable offline, as it’s a strictly online-only affair. Furthermore, Platinum Games has no plans to incorporate PvP at this point, and won’t charge for extra game modes.

Elsewhere, the team says the game has an easier difficulty than Nier: Automata, and the combat system will encompass more than just swords, hammers, bows, rods, and shields. Babylon’s Fall also supports a server-client system and offers a “unique, non-Western worldview of high fantasy that is not straightforward.”

Babylon’s Fall is currently in development for PS5, PS4, and PC with a planned 2022 release window. You can see how it’s shaping up with these direct-feed screenshots.