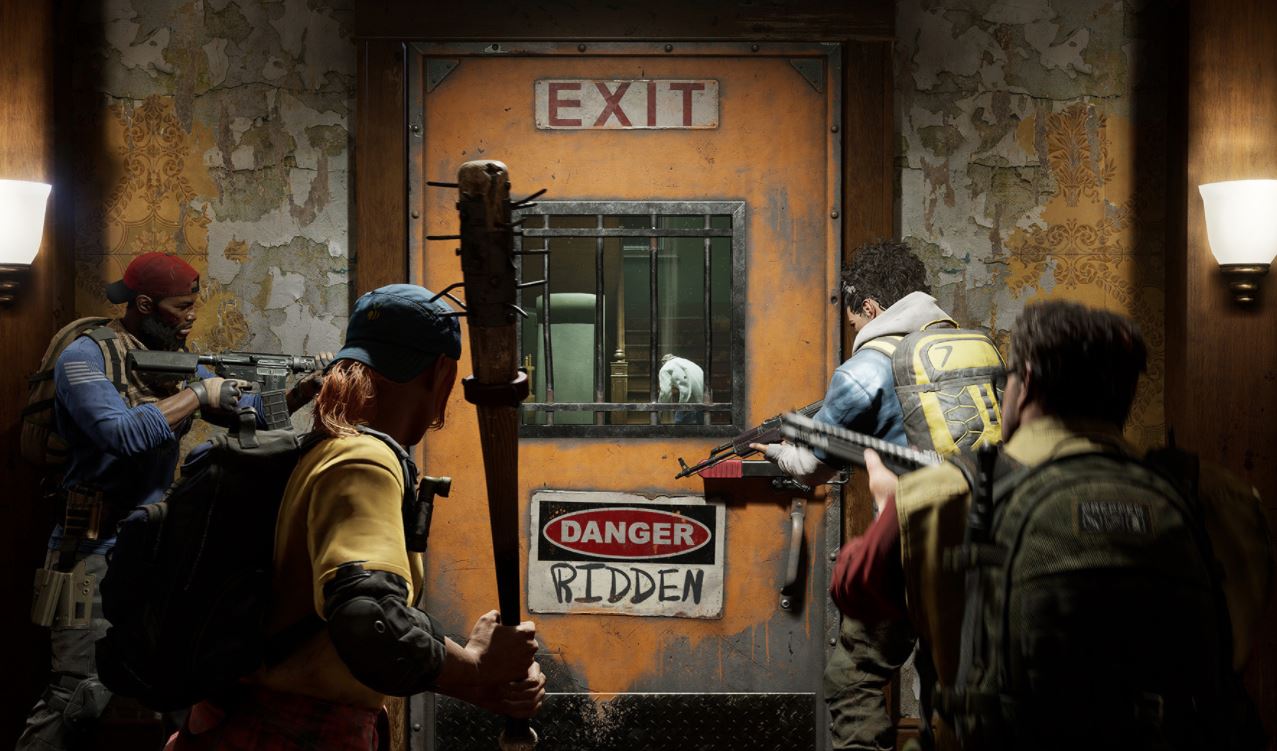 Back 4 Blood has debuted a brand new gameplay video from its recent alpha test today. Despite the bad news regarding Back 4 Blood’s release date being delayed to October this year, the new gameplay trailer gave us a decent look at the game’s Left 4 Dead style gameplay, pitting a quartet of players against a zombie menace in a massive urban environment.

Additionally, it was also revealed earlier today that Back 4 Blood will receive an open beta sometime in the future, with details to be announced soon.

In the meantime, you can catch the new Back 4 Blood gameplay trailer below: