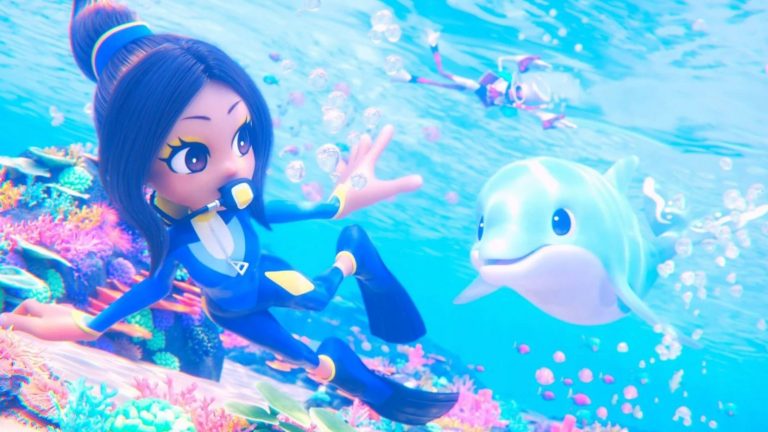 Balan Wonderworld publisher Square Enix has revealed that the platforming title will receive a chunky day one update to iron the various issues flagged up during the January-release demo.

Niroyoshi Fujimoto, the game’s producer, revealed in a statement shared by Square Enix that developer Balan Company has been busy addressing the problems found within the demo, which was met with overwhelming criticism from critics and players alike.

In fact, you can read our own impressions of the Balan Wonderworld demo here to see what we made of it.

As such, players can expect to download a massive Balan Wonderworld day one update for PC, PS4, PS5, Nintendo Switch, Xbox Series X/S and Xbox One versions of the game come launch. The update will address problems with the controls, camera movement, and difficulty.

Balan Wonderworld is scheduled for release on March 26 for PS5, PS4, PC, Switch, Xbox Series X/S and Xbox One. Let’s hope it’s in much better shape come launch than the game was back in January, eh?